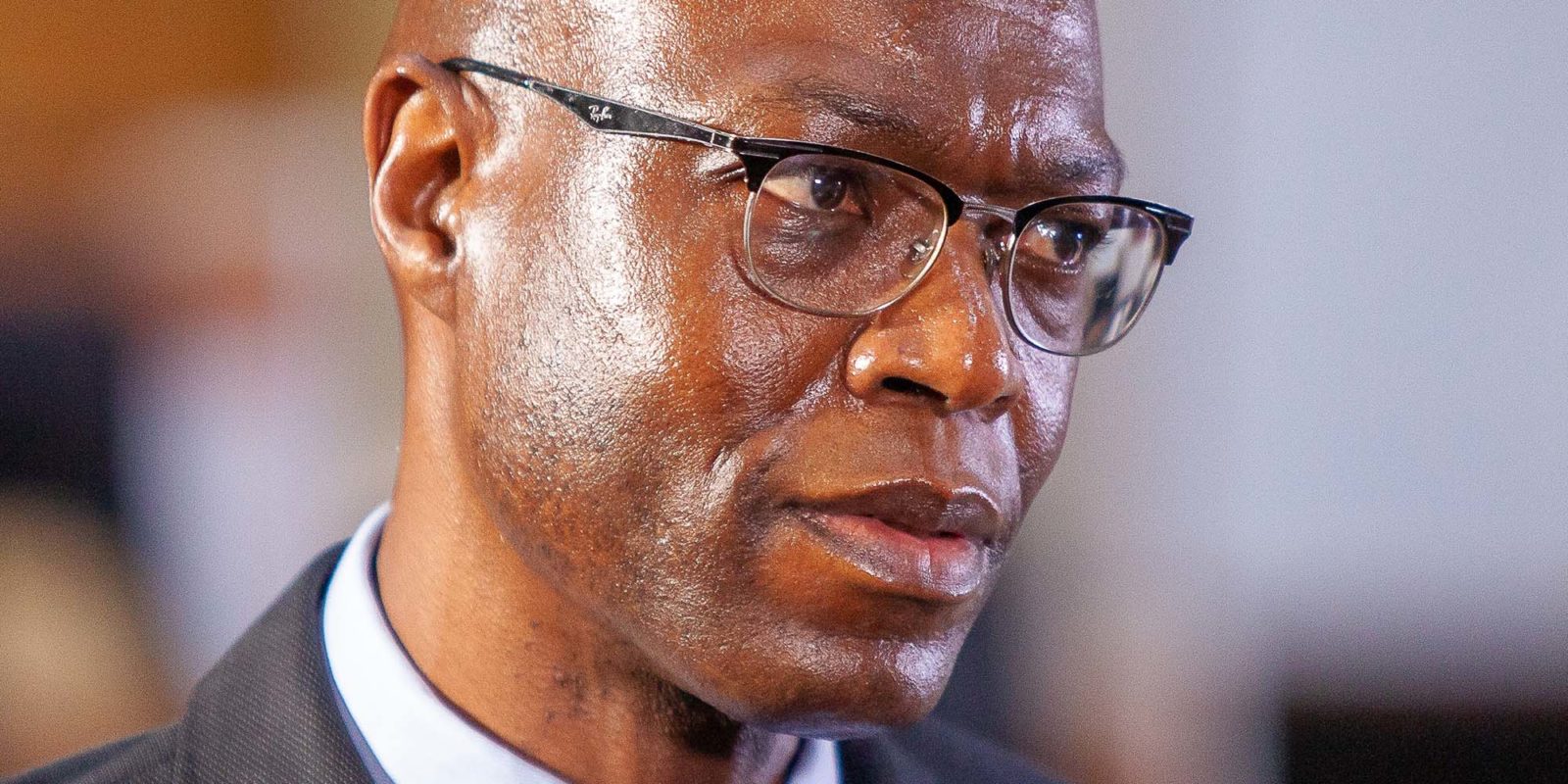 ‘My family, including my cat, went through a lifestyle audit, but I’m also urging the authorities to do the same for those who were part of the negotiations team [with Optimum Coal Mine],’ says Matshela Koko.

Matshela Koko, Eskom’s former group CEO, told the Zondo Commission on Wednesday that Johann Bester, Eskom’s GM for fuel sourcing, resigned from the power utility because he didn’t want to explain what happened during contract negotiations with Optimum Coal Mine.

Around 2014 Bester told Koko about Optimum’s “hardships” and that the coal mine wanted to increase the price it charged Eskom for coal, from R154 per tonne to R255 per tonne, said Koko. He told the commission that the board gave its approval for negotiations to start and said the team should negotiate for between R196 and R296 per tonne.

But when the team that negotiated with Optimum reported back, it said it had agreed on R442 per tonne, “which was higher than the mandate the board had agreed on”, said Koko.

Koko said that, when asked, Bester wasn’t forthcoming with details about the negotiations with Optimum. Evidence leader Pule Seleka read out Bester’s affidavit where he noted that Koko was asking for “too much detail for someone of his seniority”.

Bester resigned soon after the deal.

Koko agreed that in 2015 Bester resigned because Koko had asked “for too many details”, which, “I was entitled to. These are the white people who are not used to working under black people… But I think he was covering up something.”

Commission chairperson, Deputy Chief Justice Raymond Zondo, said the commission needed to speak to the negotiators, to which Koko replied:

“… I’ve been saying to you you’ve got the wrong person sitting here… My family, including my cat, went through a lifestyle audit, but I’m also urging the authorities to do the same for those who were part of the negotiations team.”

Zondo asked whether Koko was able to acquire the documents he’d been asking for.

“Once [Bester] refused to give them to me and he left, I didn’t get to see them… but I got the information I wanted from the mine,” responded Koko.

He said that reports from independent advisers suggested that Optimum needed R442 per tonne to break even and Eskom would have found it difficult to get coal from an alternative source for less than R300 per tonne.

Koko told the commission that Eskom had penalised Optimum R2-billion for delivering coal that wasn’t up to par between May 2012 and May 2015, but had still not deducted the money from the company.

“Eskom is obliged to deduct penalties [from Optimum]. They haven’t done it — Eskom is breaking their own rules and the PFMA [Public Finance Management Act] rules,” said Koko.

Koko said that in 2011 Glencore bought majority shares in Optimum. By 2016 Glencore had sold Optimum to the Guptas.

In 2019 Clinton Ephron, former Glencore director and former CEO of Optimum Coal Holdings (OCH), told the commission how on 1 July 2015 OCH received a R2-billion non-binding offer for the company via KPMG on behalf of an anonymous client that later turned out to be Oakbay, which was owned by the Guptas.

Ephron said that two weeks later OCH received a letter of demand from law firm Cliffe Dekker Hofmeyr for more than R2-billion in penalties due to Eskom. The letter and spreadsheet containing calculations showed that all the coal that had been supplied to Eskom by Optimum (between March 2012 and May 2015) had been rejected. Essentially, Eskom wanted a full refund for all the coal it had paid Optimum for.

Ephron also detailed how they were pressured by various government officials, including Mosebenzi Zwane, then minister of energy, to sell Optimum to the Guptas. DM