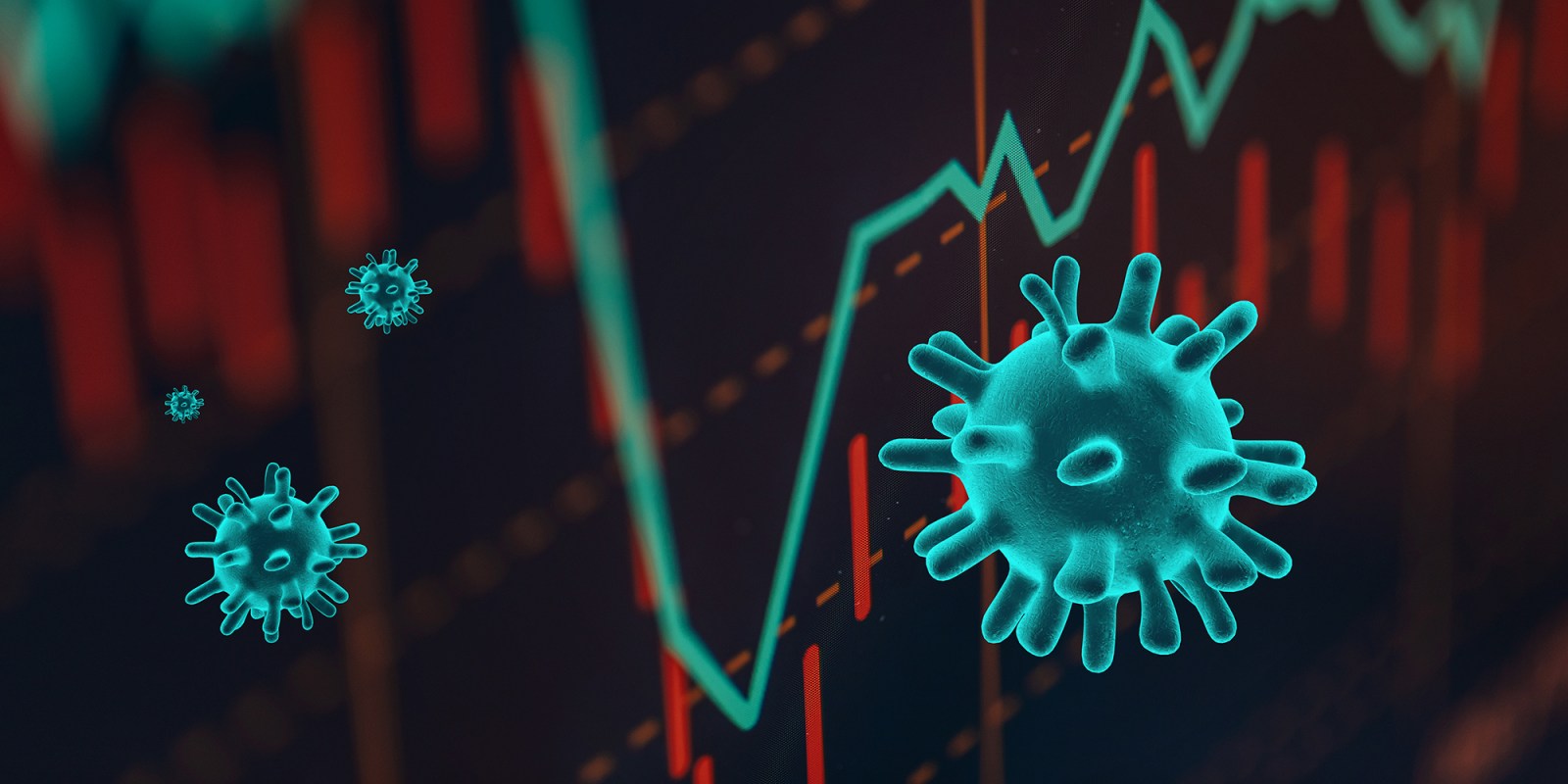 Clarity on a post-pandemic global economy is unlikely to come soon – so expect the unexpected, hunker down for further volatility and don’t, whatever you do, overreact.

It’s been a May full of mixed messages for the global economy. With each economic statistical surprise, and there have been many, market sentiment swings 180 degrees: from anticipating higher than expected inflation to hunkering down for lower than expected growth.

A good example of this was the latest Chinese retail sales figures, which came in well below expectations, growing by 17.7% year on year in April versus the consensus estimate of 25%.

The disappointing figures were seen as a possible early sign that the world’s second-largest economy’s impressive recovery had started to wane – an economic outcome that would have a significant impact on the global economy should it materialise.

In its response to these retail sales numbers, ING described China’s economy as “a recovery picture with stains on retail sales”. It says the slowdown was moderate in almost every item, except for cosmetics, jewellery, and home appliances, which experienced bigger declines.

“We believe that this reflects postponed consumption to save for discounts in the Golden Week holiday in May, during which sellers offer more discounts on online shopping platforms. So, this could be a temporary slowdown, and if so, we should see a moderate rebound in May.”

Then Chinese industrial production data released on Monday were relatively strong, according to UBS chief economist Paul Donovan. His interpretation: “This is a global signal, given China’s leading role as a manufacturing hub. There may be specific supply chain problems, but there is little evidence of widespread issues (the goods produced have to go somewhere).”

He emphasised the importance of China continuing to build domestic demand because European and US consumers are likely to “switch spending to having fun”. This is a point that has been raised by other economists: retail sales are a relatively narrow indicator of consumer demand because they include demand for goods. The view is that as the Covid threat diminishes and movement restrictions are lifted, demand for “experiences” will overtake demand for “things”. Thus, broader indicators of consumer spending would be a more reliable indicator of how much consumers are actually spending.

However, should these nascent signs of weak consumer demand prove lasting, it would be a particular setback for China, where the government’s focus has been on getting its domestic economic engine going to balance the external forces currently driving the economic rebound.

To date, China’s economy has benefited far more from external demand for its goods, exporting to the rest of the world. To counter this dependency, the authorities have put the necessary monetary and fiscal measures in place to ensure the recovery proves resilient in the face of changing global circumstances and, as such, proves more sustainable.

The Chinese consumer-demand trends are of particular significance to market participants because it has been the country that has led the way in the economic recovery after the shock shutdowns last year – and the challenges it experiences may well face other economies down the line.

In a recent article published by the World Economic Forum, 3 reasons why consumer demand matters for the post-Covid-19 recovery, McKinsey spells out three reasons why consumer spending is so important to the global economic recovery and, as such, why it needs to be so carefully monitored:

On the second point, McKinsey argues that the recovery in consumer spending will be uneven because of the uneven impact of the pandemic, and predicts that there will be “many different recoveries based on circumstances, geographies, age and income”.

On the third point, McKinsey says: “The pandemic is sure to leave lasting marks on consumer behaviour as long-standing habits – more spending on services, greater digital adoption and more time and money spent out of the home – have been interrupted, expedited or reversed.” It points to the likelihood of ongoing digital adoption, online shopping and streaming services, along with home nesting, contactless restaurant menus and digital tools in education.

These are all critical points, which highlight, now more than ever, how shortsighted it would be to interpret what could potentially lie ahead from a single statistical surprise that could well prove to be an outlier given the unprecedented nature of the economic dynamics at present. Deep changes are afoot and traditional interpretations of largely backward-looking statistics are unlikely to reveal the new realities for many months, perhaps years, to come.

At home, economists are talking about the upside risk to their growth forecasts based on the latest better-than-expected mining and manufacturing figures. Adding to their optimism has been mobility statistics showing that South Africans have still been active into the second quarter, notwithstanding the steep rise in the number of daily Covid cases and the real prospect of a third wave of infections.

In the US, the jobless statistics that proved to be the biggest disappointment ever were shortly followed by the higher-than-the-highest consumer inflation expectations – upending financial market sentiment in quick succession.

The plethora of unanticipated economic outcomes in May so far confirms that the outlook for a post-pandemic global economy is more unpredictable than ever, a reality that is reflected in the terms that are being used to describe the unfolding economic recoveries across these countries: unbalanced, uneven, uncharted territory, choppy, and divided.

It’s clear the new, or next, normal is not yet within sight and that, until the outlook clears, it’s best to expect the unexpected and avoid overreacting to each set of data that comes out looking ominous or does not align with expectations. DM/BM