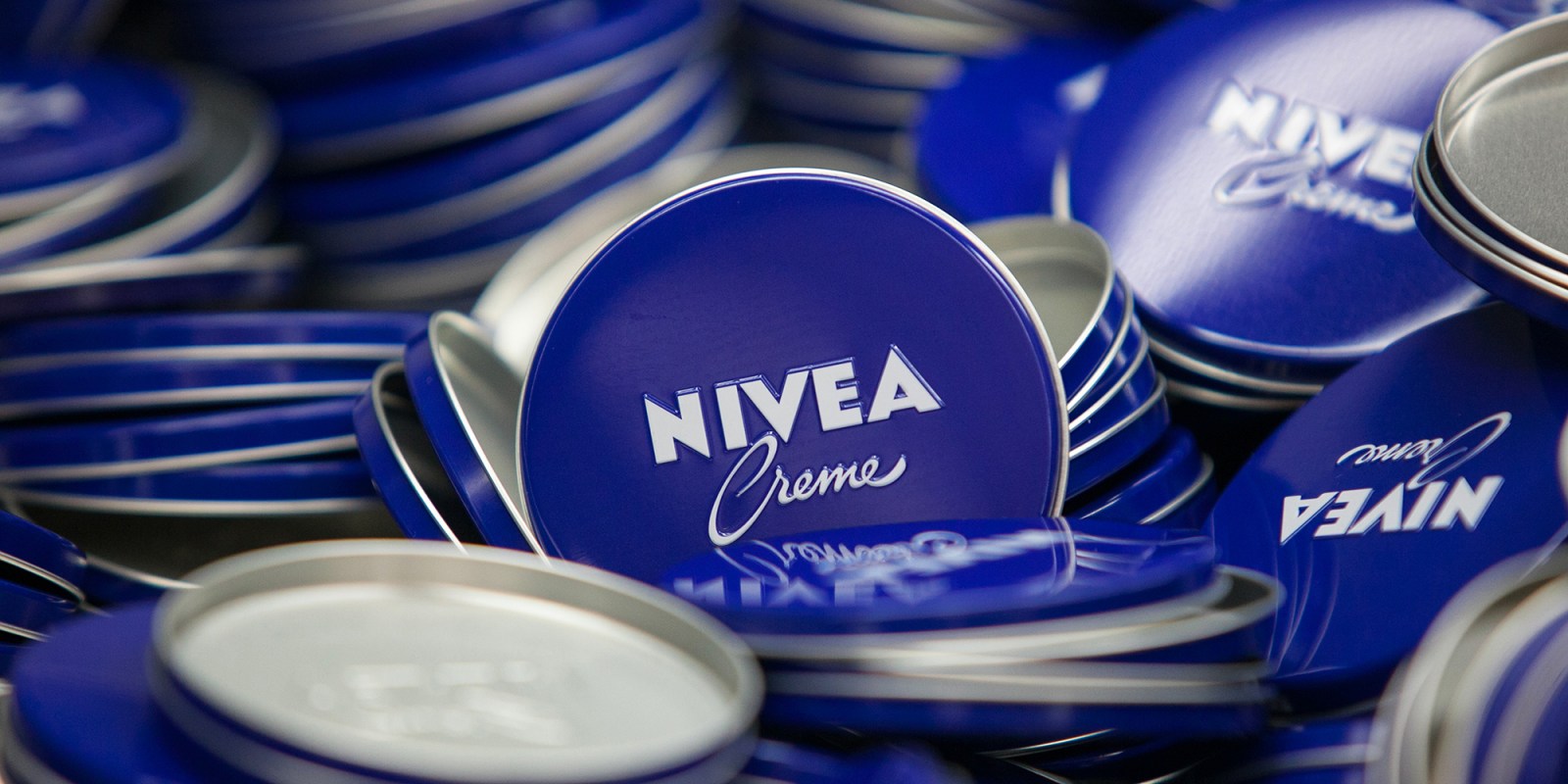 The South African Supreme Court of Appeal recently considered the claim of “passing off” in Koni Multinational Brands v Beiersdorf AG. The case concerned shower/bath products and the well-known brand Nivea, which is owned by the German company Beiersdorf.

So, what came out in the wash?

Nivea has been keeping us clean for some time. Beiersdorf commenced business in 1882 and the company’s brand, Nivea, was first adopted in 1911. The get-up for Nivea products has featured the colour combination blue and white (white font on a blue background) since 1925; the product Nivea Men has been around since 1986, and in 2008 there was a revamp of the get-up with the addition of the colour silver.

In South Africa, Nivea is the market leader in personal body-care products with an impressive market share of approximately 50%. A 2015 “brand health” survey revealed that Nivea had the “greatest clarity in the mind of consumers”.

When a South African company established by actress Connie Ferguson launched a competitive product, Connie Men Active Shower Gel – one that featured an arguably similar get-up – Beiersdorf sued for passing off. It claimed that the similarities related to various features, including colour combination (the brand name appearing in a white font on a blue background with silver outlines and the use of some bright green lettering), the shape of the bottle and a wave-styled label.

Four of the five judges found in favour of Beiersdorf.

Judge Ashton Schippers, who handed down the majority judgment, made reference to some of the major South African passing off cases such as Capital Estates and General Agencies (Pty) Ltd and others v Holiday Inns Inc and Others; Caterham Car Sales & Coachworks Ltd v Birkin Cars (Pty) Ltd and another; and Orange Brand Services Ltd v Account Works Software (Pty) Ltd.

The judge said the starting point is proof of a reputation: in other words, determining “whether the plaintiff has, in a practical and business sense, a sufficient reputation amongst a substantial number of persons who are either clients or potential clients of his business”.

The judge said that at the time Connie Men was launched, Nivea Men had been around for three decades, and the blue, white and silver combination had been in existence for seven years. He said that “whilst the Nivea Men get-up has changed or been refreshed over the years, it has remained constant and cohesive”.

He concluded that, “given the similarities… the inference is inescapable that the appellant’s logo is an appropriation of the Nivea Men wave-label indicia on the same kind of product, so as to connect it to a known and established brand.”

As a result, “Connie Men shower gel is almost certain to deceive and confuse the public and likely to cause the respondent to suffer damages.”

The judge reminded us that, even though survey evidence and precedent are very important, gut feel counts for something too: “Ultimately assessing the likelihood of confusion is a value judgment by the court, dictated by the overall impression created by the get-up in the light of its respective characteristics and the circumstances in which it is likely to be encountered, rather than by excessive analysis.”

If all five judges had come to the same conclusion, this case probably wouldn’t have attracted much attention. But there was a long and strong dissenting judgment from Judge Tati Makgoka. The judge made a number of points.

Nivea’s brand usage had been inconsistent: “The very fact that the get-up applied to Nivea Men products keeps changing makes it unlikely that any of those get-ups had stuck in the minds of the consumers as signifying Nivea products. It takes consistency and sufficient duration to build a reputation in get-up.”

It’s all in the name

The judge said that “the attracting force to Beiersdorf’s Nivea products, irrespective of the get-up applied to any product, is the well-known brand name and trademark Nivea… that mark is so distinctive that the notional customer is unlikely to have much regard to the colour combinations on the container and other markings or decorations, but mainly to the name Nivea.” The defendant, on the other hand, “by clearly and conspicuously applying its brand name Connie to the label… clearly distinguishes it from Beiersdorf’s Nivea Men.”

No reasonable person would be confused

According to the judge “it would take a particularly careless purchaser to end up” with a Connie product instead of Nivea.

The dissenting judgment highlights the subjective nature of the value judgments that judges are required to make when assessing confusing similarity between get-ups.

The sting in the tail

The court registered its displeasure (that’s putting it nicely) with the fact that, as part of the evidence of likely confusion between the get-ups, the law firm representing Beiersdorf submitted an affidavit from a woman who said she had been confused between the two products.

There was, however, no mention of the fact that she was also an employee of that law firm. The court described this as a “material non-disclosure” and referred the issue to the Legal Practice Council. DM