Non-fungible tokens: It’s a legal minefield out there 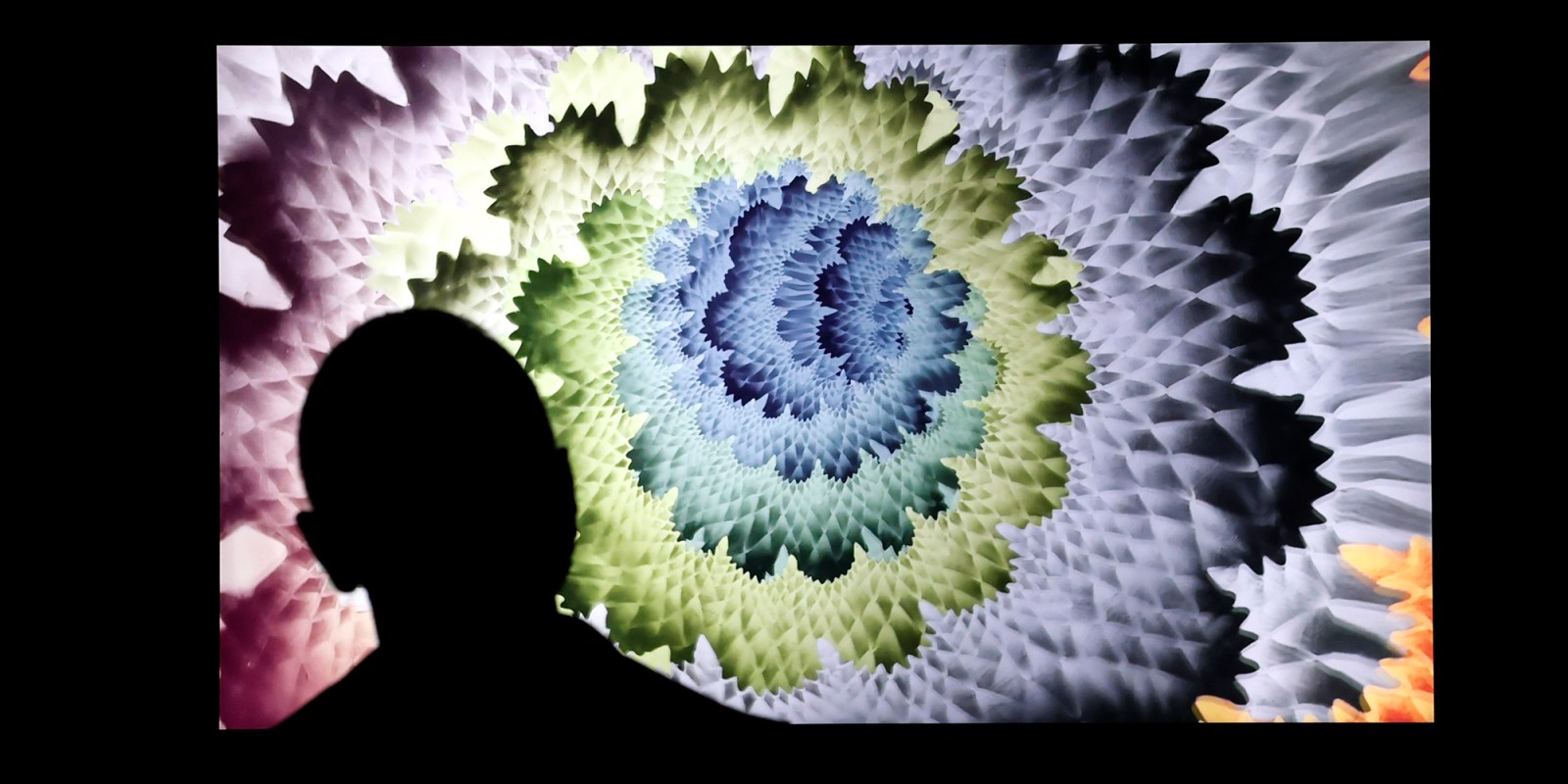 A man looks at a digital NFT artwork during a press preview at the grand opening of Superchief Gallery NFT, a physical gallery dedicated exclusively to NFT (non-fungible tokens) artwork in New York, US, 25 March 2021. (Photo: EPA-EFE / Jason Szenes)

Digital artist Beeple Crap recently sold a non-fungible token for $69-million, and Nigerian digital artist Osinachi sold as an NFT a digital portrait of Kobe Bryant for the still very respectable sum of $28,077. The company Overpriced sold a virtual hoodie as an NFT, a purchase that will enable the buyer to ‘wear it’ in virtual settings. But what about the legal issues?

Ilse du Plessis is an executive in law firm ENSafrica’s Intellectual Property department. She specialises in trademarks, copyright, and other IP matters.

These days you can barely open your device without seeing material about NFTs. Let’s have a brief look at what these things are and what the intellectual property (IP) might be. NFT is an acronym for the term “non-fungible token”. If you’ve never encountered the word “fungible” (perhaps you’re thinking in terms of fungi), it means that the value is mutually interchangeable. So, a non-fungible token is one that is not easily interchangeable.

The NFT is a form of cryptocurrency (like Bitcoin), a system that is based on placing things in secure blocks. The security comes from the use of blockchain technology, which involves a new block being created with each transaction (each acting as a kind of timestamp of the transaction), resulting in a tamper-proof chain. In order to hack a blockchain, you would apparently need to hack every single block in the chain.

Obviously, the system can be used for money, but it has become common to use it for other things too, things like art and music, and the fashion industry has also started showing an interest. Sales take place on crypto marketplaces. There may be a set price or there may be a digital auction. Payment is generally made by way of cryptocurrency.

So, what gets sold?

Well, there’s visual art — a CNN report gives the examples of digital artist Beeple Crap (yes, we’ve checked) selling an NFT for $69-million, and the Nigerian digital artist Osinachi selling as an NFT a digital portrait of Kobe Bryant for the still very respectable sum of $28,077. Recently, a company with an unusually honest name, Overpriced, sold a virtual hoodie as an NFT, a purchase that will enable the buyer to “wear it” in virtual settings.

Much of the focus these days seems to be on music. There’s a dedicated NFT music marketplace called STURDY.Exchange. The music industry uses NFTs as a way of selling all sorts of things: concert tickets (virtual and physical), sample packs, previews of unreleased songs, full album downloads, physical copies of limited-edition albums and digital artwork. Famous artists that you and I have never heard of make very good money this way (if you have heard of 3LAU and Deadmau5, please accept our apologies!).

As for the buyers, well, some see investment opportunities. This line from the CNN article is interesting: “Although some of the NFTs being offered today might feel frivolous, the logic of buying NFTs is similar to other physical goods. Rarity is often the issue, it’s a status symbol and a keepsake.”

One of the perceived benefits is the fact that NFTs create alternative revenue streams for artists, revenue streams that cut out the middleman and enable fans to support their favourite artists directly. Possible downsides are the fact that NFT sales are driven by hype and are seemingly confined to well-known artists. Some suggest that once the hype ends NFTs will prove to be the next dotcom bubble.

The CNN article highlights the fact that anyone can claim a digital photo or painting as their own, simply by attaching a token to it even if they didn’t create it. There needs to be a way of authenticating copyright. It goes on to discuss the fact that the largest NFT marketplace, OpenSea, does have a procedure for appealing suspected copyright infringement, but adds that proving that you made something on the internet before anyone else can be difficult.

A number of IP lawyers have started discussing possible IP considerations with NFTs, such as:

General principles suggest that the author of the work retains copyright in the work that has been embodied in the NFT (“minted” is the term that’s used) unless they have agreed to something else. There’s an obvious issue that flows from this: does someone who buys the NFT without any transfer of copyright have an implied licence to use the copyright?

It appears that some NFT patents already exist. For example, Nike has one for “generating cryptographic digital assets for footwear”. It’s claimed that thousands of blockchain patents are being filed.

It’s suggested that it may be difficult to recognise/identify the infringer. OpenSea has apparently said that it will work with IP owners in order to take down works in response to formal infringement claims.

Various IP offices are starting to use blockchain as part of their function of monitoring and recording modifications to (including renewals of) IP registrations. There’s mention of both the European IP Office and the World Intellectual Property Organisation (WIPO). DM