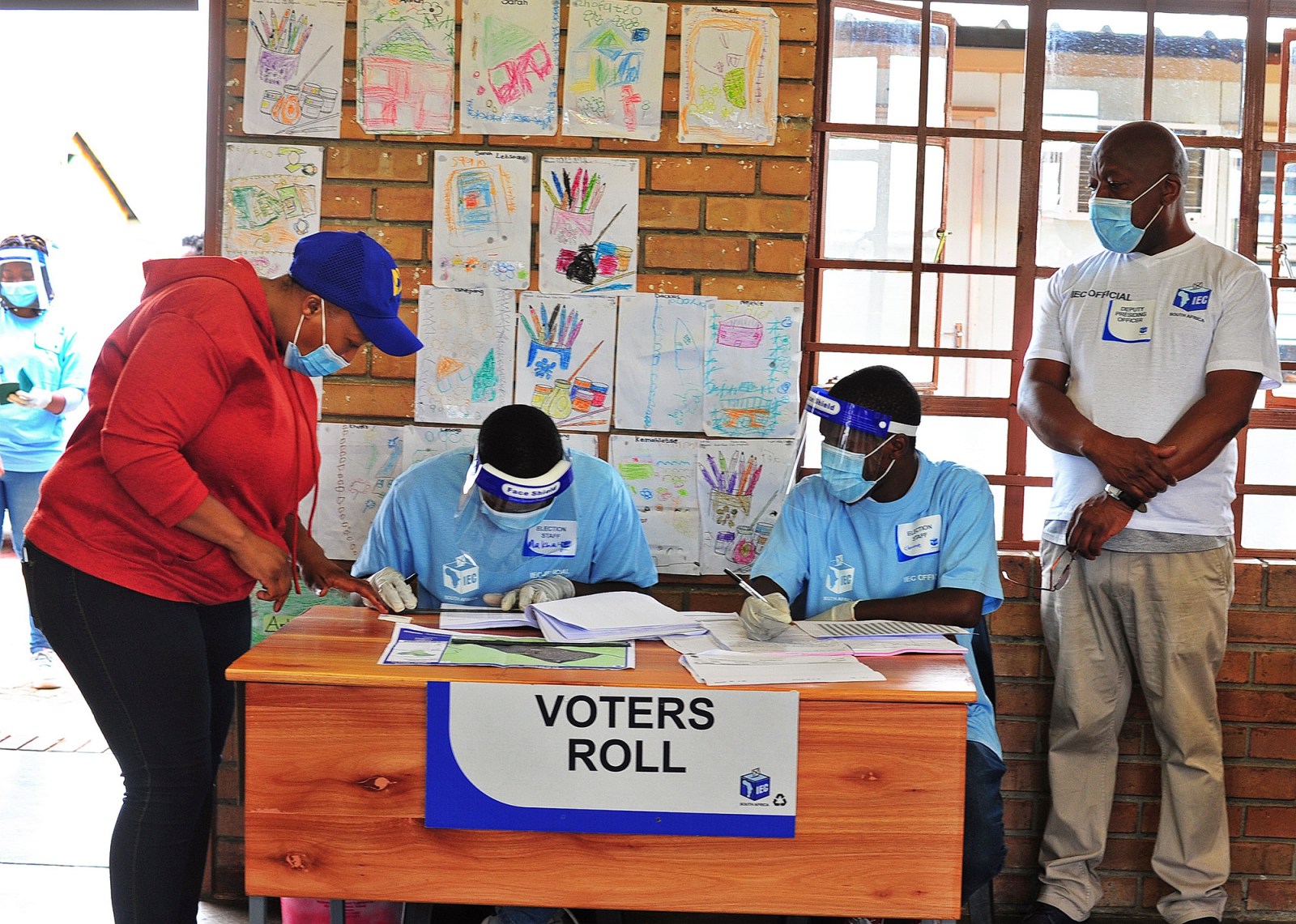 This is the final article in a series of previews looking at municipal government wards being contested in by-elections in parts of the country on Wednesday, 19 May.

There are four by-elections in Limpopo on Wednesday, May 19. All four seats are safe ANC seats. The party increased its already impressive majority in a by-election in Greater Letaba in the Mopani District in the last round of by-elections. This is the province where the ANC performed best in 2019. It will want to double down on its dominance in the four wards being contested.

There are no other by-elections in Limpopo after this round and the local government elections. The DA and the FF+ are not on the ballot in any of the four by-elections, but it will still be a good indicator of how the ANC is faring in its strongholds and whether the EFF and other smaller parties are able to make any inroads.

Ward 9 used to be a part of the Aganang municipality, part of which was incorporated into Polokwane. It is northwest of the city, on the outskirts of the municipality. Ga-Mashashane is the village where the late jazz musician Jonas Gwangwa had ancestral roots.

The relatively rural nature of the ward makes it a tough mountain to climb for the red berets. Considering the 2019 provincial ballot results in the voting districts that make up this ward, you see a shift from the EFF to the ANC as the latter got 69% of the vote and the former 26%.

GOOD is also on the ballot and is expected to finish a distant third. The by-election is being held due to the passing of the previous councillor.

The ANC has been beset by many challenges in Mogalakwena. This has affected service delivery and governance in the largest municipality in the Waterberg. But despite being plagued by factionalism and infighting, it has tended to dominate by-elections here. The voters in and around Mokopane remain hopeful that the ANC will get its Mogalakwena house in order and deliver on its promises and potential. The EFF will want to change that narrative and make an impact on this by-election.

Masodi is a township northeast of Mokopane on the corner of the N11 national road and the regional R58. This will be the first by-election in the municipality since Frans Mokwele became mayor in February 2021. Mokwele will want to ensure the ANC wins by a landslide, proving that voters and residents are happy with his election as mayor and his stewardship of the municipality.

The by-election is taking place owing to the passing of the previous councillor. The ANC, EFF and United Democratic Movement (UDM) are contesting.

Fetakgomo Tubatse is the municipality with the largest number of seats in the Sekhukhune District. Located in the bushveld mining complex, it has seen a lot of development and investment over the past few years. Ward 13 is north of Burgersfort. The ANC is expected to romp home in this by-election, but it will also be a good test for the EFF, the Azanian People’s Organisation (AZAPO) and a local party, Socialist Agenda of Dispossessed Africans (SADA). AZAPO and SADA both have a seat on the council and will work hard to ensure they return to council after the local government elections in October.

The reason for the by-election is the passing of the previous councillor.

Makhado is the second-largest council in the Vhembe District and its seat of power is Louis Trichardt. Ward 38 is northeast of Louis Trichardt, between that town and Thohoyandou. The DA came second here in 2016 but is not on the ballot this time. The ANC and EFF will want to pick off the DA voters who will be looking for a new choice in this by-election. A little-known party, Able Leadership, completes the field in Ward 38.

The by-election is being held because the previous councillor passed away. DM