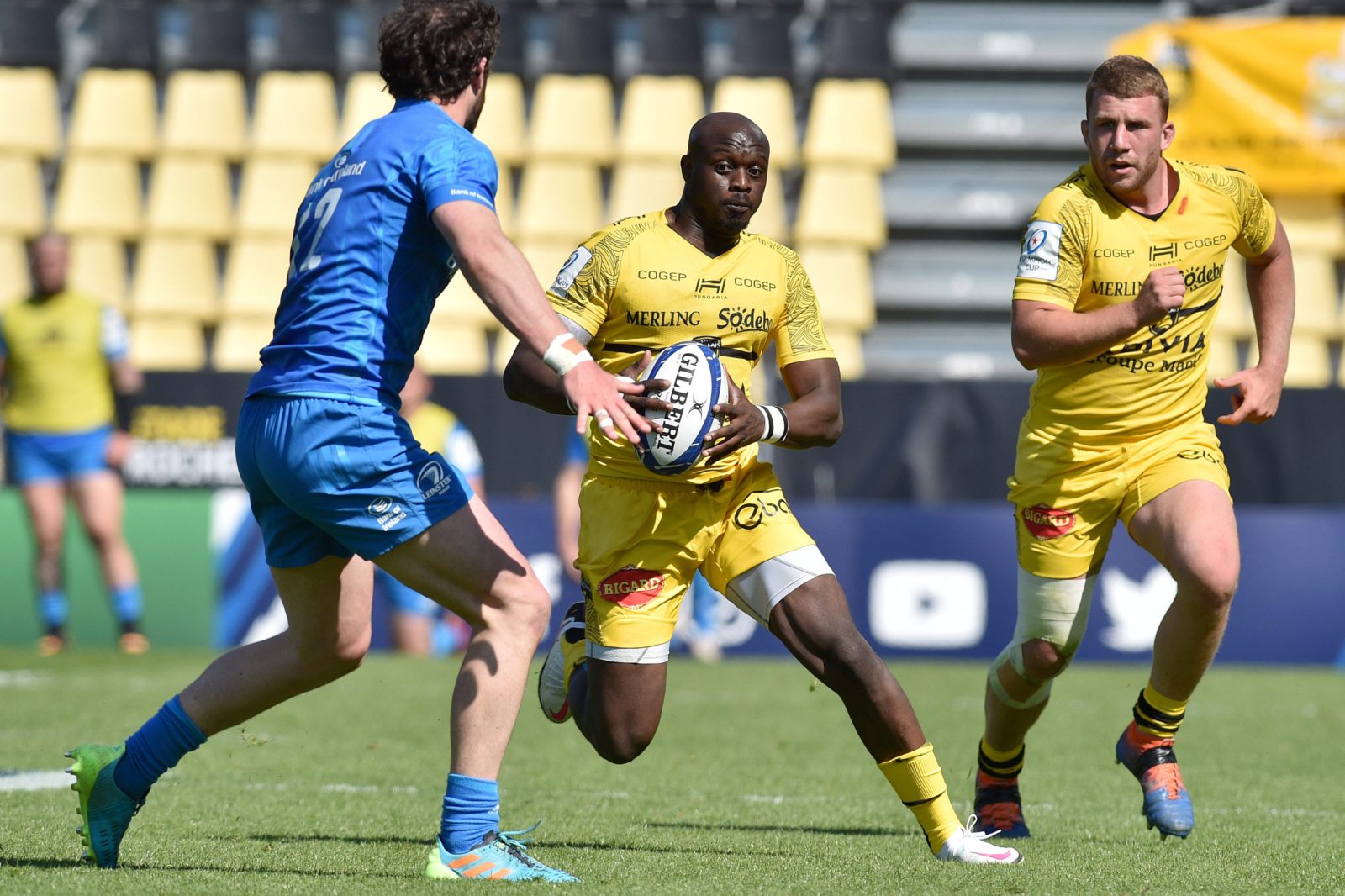 Don’t Rhule him out: Ex-Bok wing is back in Test contention after a stellar season for European finalists La Rochelle.

Next weekend French clubs La Rochelle and Toulouse clash for the right to become champions of Europe. Several Springboks will be involved, but no one presence is as unlikely as that of wing Raymond Rhule, who has rebuilt his career in France.

The assertion that ballet dancers are better athletes than rugby players has been debated ferociously over many years. The metrics change constantly, with the rugby players often attributing physical strength as their reason for being superior when they have to concede that in terms of agility, flexibility and endurance the ballerinas prevail.

One rugby player who might have been an excellent proponent of the dance arts displays his skills for La Rochelle in France’s Top 14, at least that is what you would be inclined to think if you have been fortunate enough to watch the precision with which Raymond Rhule pirouettes out of contact.

Pirouettes and ballet aside, Rhule, much like the age-old debate, has always been a subject of contrasting views. For some, he is a supreme talent who had his weaknesses, just as any player does. For others, he is a player whose weaknesses outweighed his strengths, making him a liability.

“It’s a grown man sport,” Rhule says. “In South Africa, you always knew to have your big boy pants on, because it gets intense.”

The middle ground when shaping an opinion of Rhule is, he is an important part of the offensive threat on the field who never shirks responsibility; for every missed tackle, there was a good attempt that was perhaps marred by poor technique, but seldom was it lack of effort.

“Off the field it was difficult. In France once the game is over, the fans’ frustration ends there. You bump into the fans and they will be positive.

“At home in South Africa, it’s great when the rugby is going well, but when things are going badly, you can go buy bread and the chat with fans becomes indifferent,” Rhule explains.

When he finally came into the senior Springbok setup under doomed coach Allister Coetzee, it felt like a great talent that had been blighted by inconsistencies was finally coming-of-age. But his elevation to the national team was ill-timed.

“Everyone came into that setup looking to make a difference, that whole squad was trying to bring about change. It just didn’t work out that way, well not for a lot of us,” he says.

The Springboks under Coetzee dived deeper into mediocrity, something that can’t be placed solely on the shoulders of the coach or the players who played during his tenure – the ruling body of the South African game had its own faults. But it had an adverse effect on almost all the players and Rhule was no exception.

“It’s part of sport I guess. You do well and you are heroes, but if you don’t do well, you are villains. The South African rugby community can be extremely good, but they can also be very cruel as well, especially when it comes to the Springboks,” Rhule says.

Had Rhule come into the Bok setup a year later or even before that, things may have been different, but he was still too raw when Heyneke Meyer was at the helm of the Springboks and by the time Rassie Erasmus came into the Bok top job (2018), he had signed out – at least mentally.

“I feel like I was tagged, boxed and shipped after that year [2017]. No matter how much I tried to change the narrative, nothing seemed to change.

“I feel like I left on my own terms, but at the same time I didn’t. I don’t know if that makes sense. It’s hard to explain. I needed somewhat of an escape just to get away from all the noise back home,” Rhule adds.

The last of his seven Springbok caps was earned on one of the most infamous days in Bok history. The All Blacks ruthlessly thrashed the Boks 57-0 in Albany.

For the Ghanaian-born Rhule it started the process of exiting his adopted country. The lure of France proved powerful. It was time for a fresh start at Grenoble. “The adjustment to a new country and new style was difficult at first. With time I began to enjoy it and the entire French environment,” Rhule says.

“You know in South Africa you have a few days off and you go home and get back to rugby. Here in France, there is a huge travel culture and during your time off you find another country to explore. I was a bit of an introvert before I got here, but it’s opened my mind up to a lot of things.”

In his second season at Grenoble, he began to find the form that had made him a Springbok, but the team as a whole struggled and the club was relegated. Fortunately La Rochelle came knocking.

It is at La Rochelle where Rhule has found his imperious form this season on his way to being nominated to a 15-man shortlist for the European Player of the Year.

“La Rochelle has been great. Getting the opportunity to work with [coach] Ronan O’Gara is such a privilege for me and we’ve been doing well, I think we have been No 1 in the Top 14 for about 90% of this season.

“Obviously having Dilz [Dillyn Leyds] and Wiaan [Liebenberg] here helps. It feels like having a piece of home. We all played together for the Junior Boks.”

The time away from a high-pressure environment in South Africa has allowed Rhule to enjoy his rugby again. He is sure it was the best move at that point for the good of his game, but most importantly to safeguard his mental health.

“I would love to return home to play rugby again sometime in the future and have some sort of ending tour. South Africa is where I learnt to play the sport and I do miss playing with and against people I know.”

“But I am not sure if the course of my career at the moment will allow me to get back into the Boks setup. It is something we will have to see.” DM168 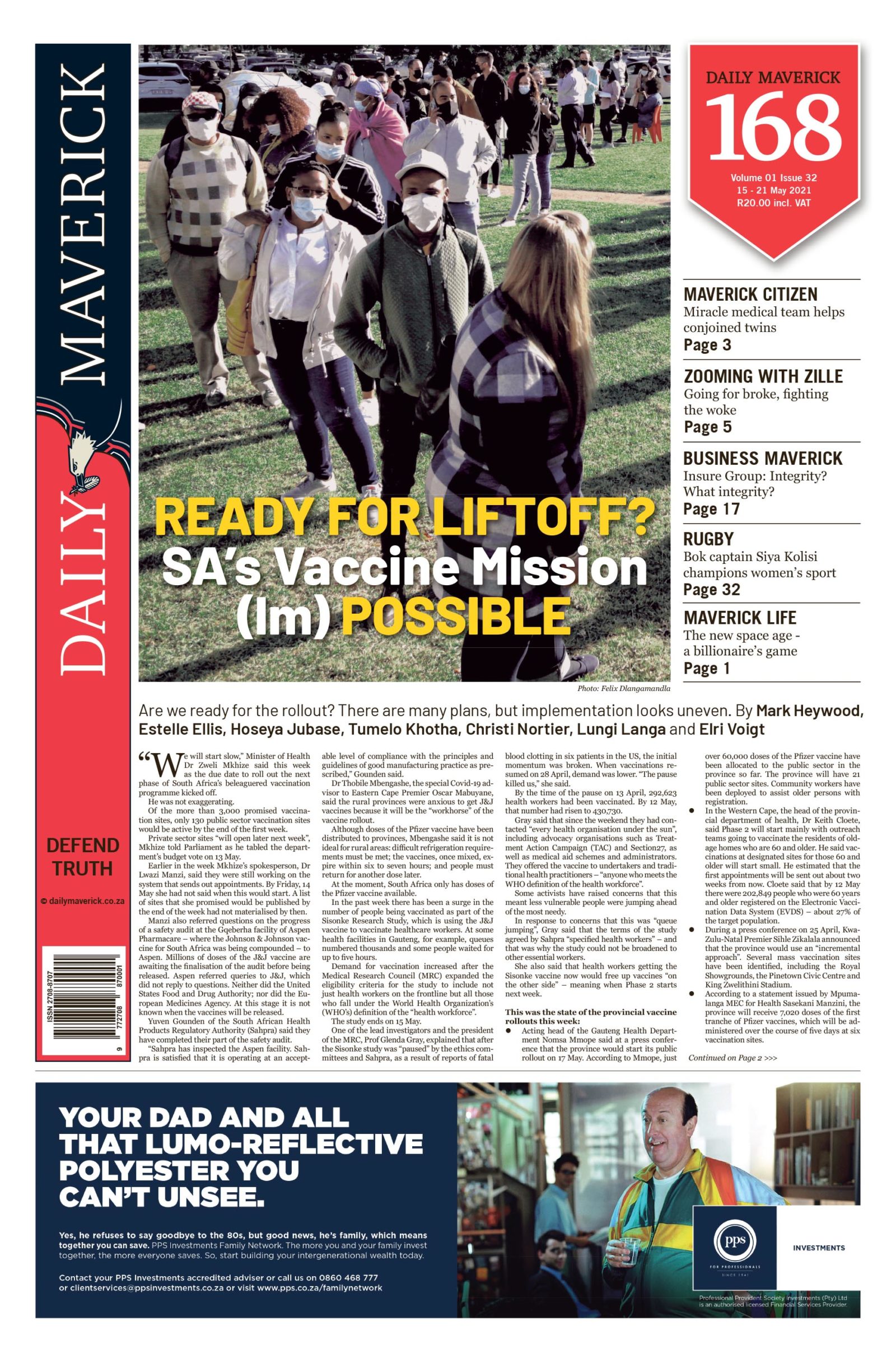