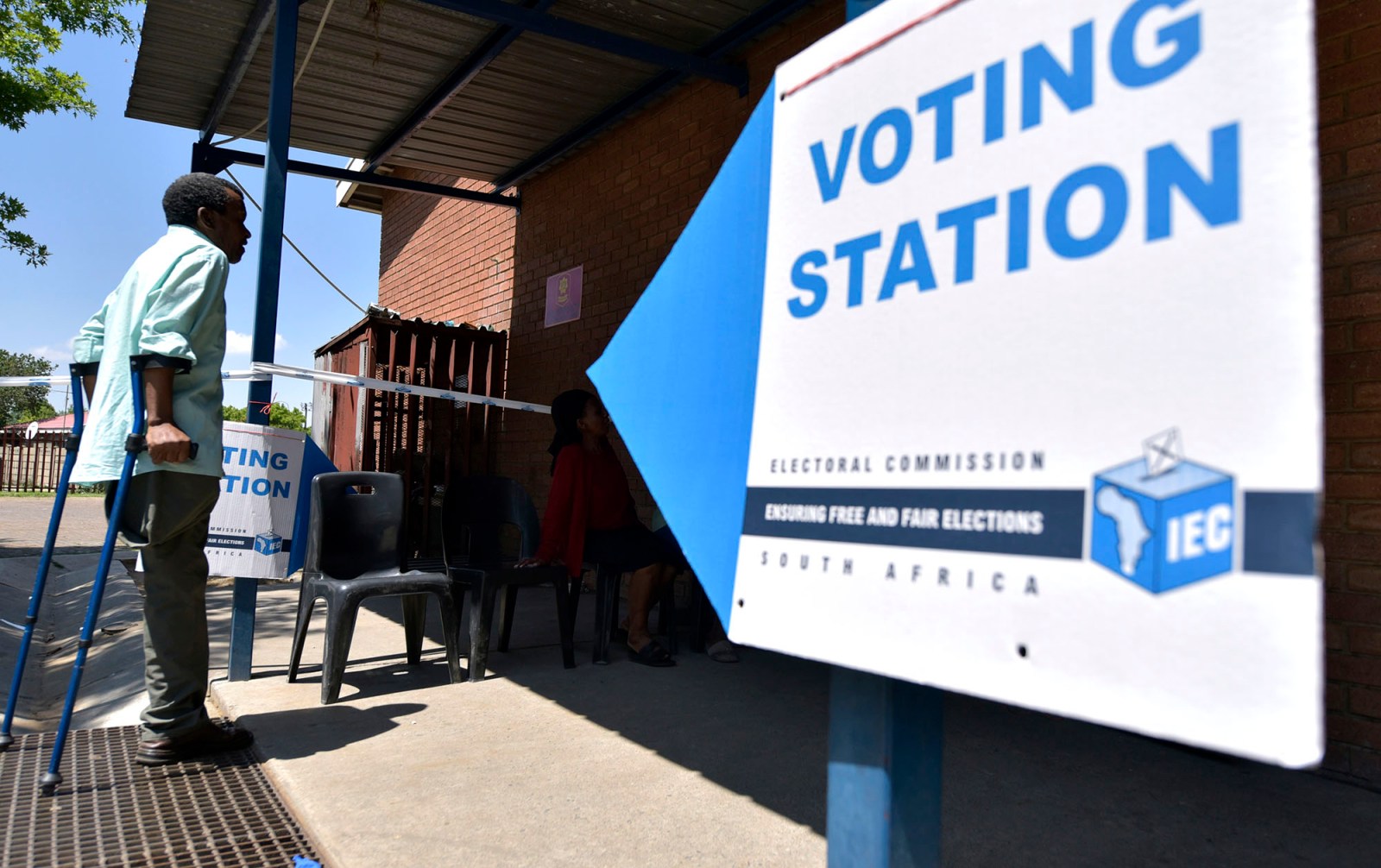 This is part of a series of preview articles looking at municipal government wards being contested on 19 May.

There are four by-elections taking place in Deputy President David Mabuza’s home province. The African National Congress (ANC) will be confident of collecting its third consecutive ward in Bushbuckridge off the Bushbuckridge Residents Association (BRA) and the Democratic Alliance (DA) will wonder whether it can get a commanding victory over a former councillor who has joined Herman Mashaba’s ActionSA and is running as an independent candidate to win her seat back.

These are the last by-elections that will be taking place in Mpumalanga before the local government elections. They will be important indicators of what could transpire in late October. It must be noted that the Freedom Front Plus (VF+) is not on the ballot in any of these by-elections.

The seat of Nkangala is in Middelburg. It also includes municipalities centred on Witbank, Kwaggasfontein and Siyabuswa.

Ward 33 is south of the city centre of Witbank. The DA won by a landslide in 2016, but it will not be able to take this by-election lightly as its previous ward councillor Naritha Naidu defected to ActionSA and is running in the by-election as an independent candidate.

In 2016, the DA beat the ANC by a percentage margin of more than 5:1; in 2019 it was reduced to almost 2:1. The Freedom Front Plus (VF+) received 15% of the support in the voting districts which make up Ward 33 while the Economic Freedom Fighters (EFF) doubled its support to 8%. The DA’s biggest threat in this by-election will be Naidu. The DA will want to send a message to ActionSA and councillors seeking to desert it that it is very hard to beat the party in its traditional heartland.

Joining the DA and Naidu on the ballot are the ANC and the EFF.

This by-election is taking place northwest of the Middelburg city centre on the outskirts of the town.

The ANC will be favoured for an easy hold in Ward 22. This by-election will see the ANC, EFF and a local outfit called the Middleburg and Hendrina Residents Front (MHRF). The MHRF is led by two former ANC mayors, Mike Masina and Ben Mokoena.

The seat of power in Ehlanzeni is in Mbombela. It includes towns such as Lydenburg, Malelane and Bushbuckridge.

When Luthuli House tinkers with its spreadsheet for the 2021 Local Government Elections, it will create a category called “Low Hanging Fruit” and the needle will surely point directly to Bushbuckridge. Bushbuckridge Residents Association (BRA), the official opposition in the municipality, has imploded. Things got even worse when it renamed itself as the Better Residents Association. BRA has lost three consecutive wards to the ANC. What compounds this woeful situation for BRA is that it has not even put up a fight. It has not fielded candidates in the past three by-elections where its wards have been up for defence. That trend continues with Ward 21.

The ANC will be strong favourites to win this ward which lies southeast of Acornhoek near the Limpopo border. The ANC and EFF are the only two parties contesting here.

The Gert Sibande District municipality is located in Ermelo. The district includes towns like Secunda, Carolina and Volksrust.

Amersfoort sits between the national N11 road and the R35 regional road, north of Volksrust. It is near the Majuba power station. This by-election is taking place because Obed Shabangu, the former ward councillor, was expelled from the council because he illegally sold RDP houses to residents. Shabangu is not running in the by-election.

The ANC will be heavily favoured in this by-election. The EFF, Inkatha Freedom Party (IFP) and a little known party called the African People’s Movement will be on the ballot here. DM