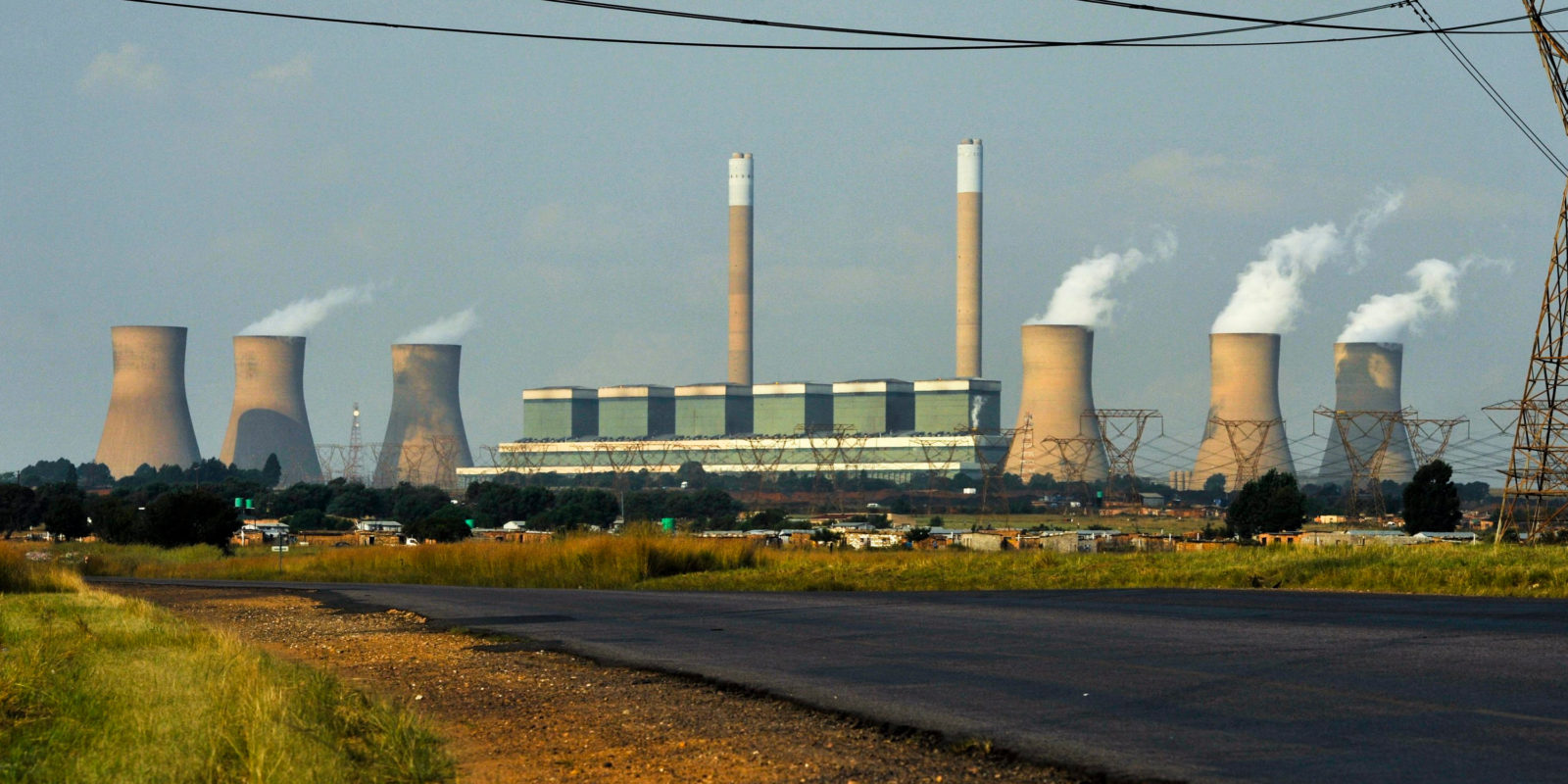 The deal has raised eyebrows because of the price that Eskom will now be paying for the coal – about a doubling of the price – at a time when its financial situation is precarious.

Seriti Resources said on Monday that all of the hurdles had now been cleared to allow it to acquire the coal assets of South32 SA. The final hurdle was Eskom’s consent to a new coal supply agreement at its Duvha Power Station.

The deal was initially inked in November 2019, but some acquisitions take time. The sale is now expected to be completed on 1 June, with Seriti acquiring the majority stake in South32 SA Energy Coal Holdings (Pty) Ltd (SAEC).

“Eskom has agreed to amend the existing terms and conditions stipulated in the Duvha Coal Supply Agreement, which is currently loss-making, adjusting the coal price to R550 per ton with effect from 1 June 2021, with an annual escalation (from 1 January 2022) in line with the Producer Price Index. The agreement will run until 31 December 2024,” Seriti said in a statement.

The deal has raised eyebrows because of the price that Eskom will now be paying for the coal – a 32% increase – at a time when its financial situation is precarious. But the utility says it is affordable and provides security of supply, and it said that the National Treasury has signed off on the price increase.

“Of critical importance to Eskom is to secure the continued delivery of coal for the Duvha Power Station, and this agreement provides that security of supply at a price that is affordable to Eskom,” André de Ruyter, group chief executive of Eskom, said in a statement.

“Prior to this transaction being concluded, Eskom conducted an independent due diligence exercise on Seriti, led by a firm of attorneys. Eskom is satisfied the new owners of SAEC have the capacity to fully discharge their obligations to Eskom.”

Seriti is a 91% black-owned coal producer, so the deal dovetails with the government’s drive to raise black ownership in the mining sector. Seriti is not listed, and South African coal assets are increasingly being controlled by unlisted companies. But Seriti is widely regarded as a transparent and open company by non-listed standards.

International companies are increasingly getting out of the coal space as investors raise concerns about the fossil fuel’s links to climate change. South Africa and Eskom’s addiction to coal is also under intense scrutiny, with activists on Monday arguing in court that the failure to curb toxic levels of air pollution was a violation of the Constitution. This is a burning issue that is not going to cool off any time soon. DM/BM