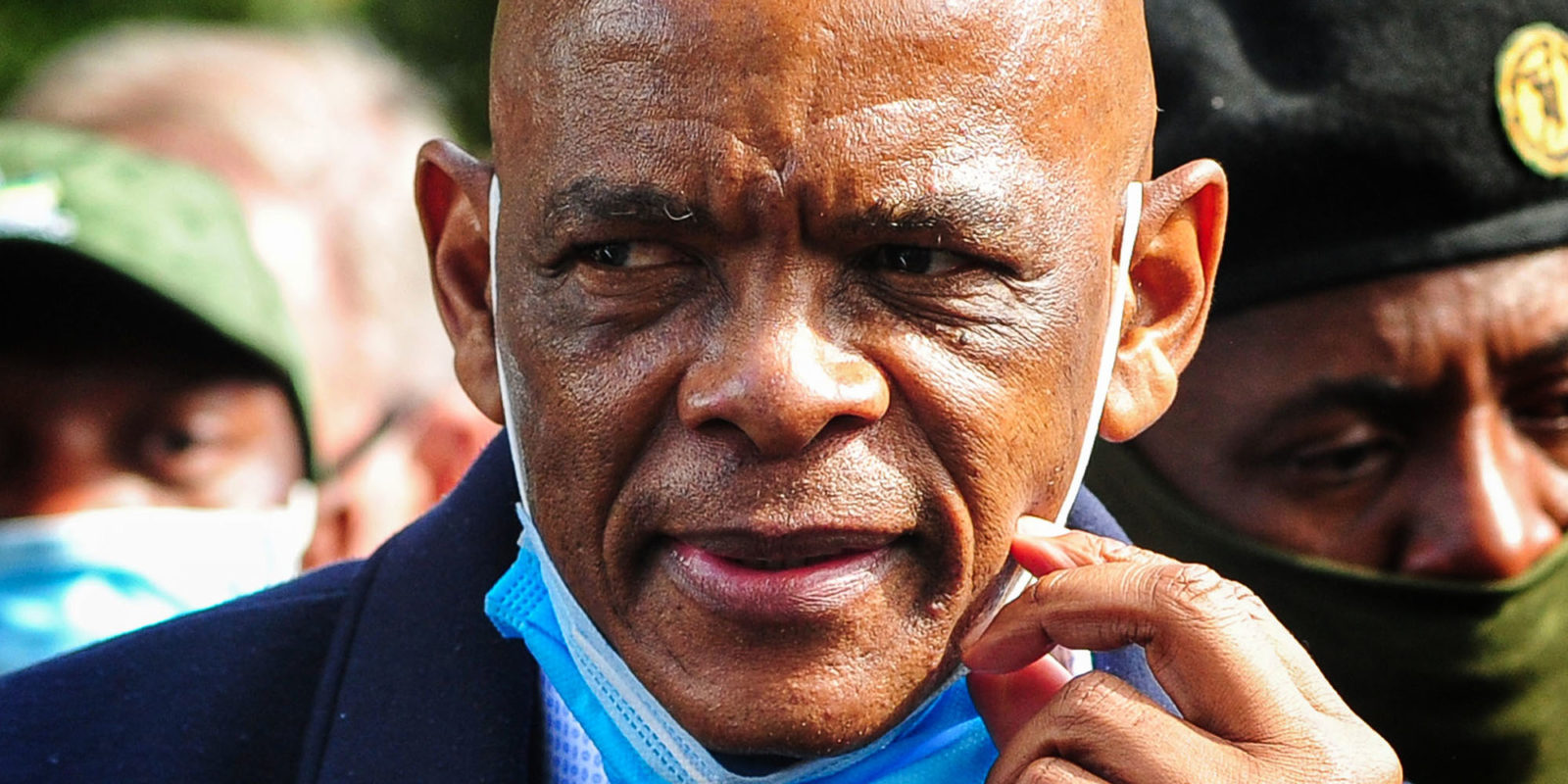 Following a meeting of the ANC’s national officials on Monday, the party has indicated that it will oppose the court application by its secretary-general, Ace Magashule, to lift his temporary suspension.

“The African National Congress Officials met today, Monday 17th of May 2021 and affirmed the decision to oppose the application lodged by the Secretary-General Comrade Ace Magashule to have, among others, his temporary suspension lifted,” the ANC said in a statement.

The party’s move follows Magashule’s urgent application in the South Gauteng High Court last week to declare the ANC’s step-aside rule unconstitutional. Magashule argued that rule 27.5 of the ANC constitution, which authorises the stepping aside of party members facing corruption charges, undermines the principle of innocence until proven guilty.

Magashule is challenging the ANC’s decision to temporarily suspend him on the basis of the step-aside rule and wants his own suspension of the ANC’s and South Africa’s president, Cyril Ramaphosa, declared valid.

He wants the party’s order for him to apologise to Ramaphosa for attempting to suspend him declared unlawful and unenforceable.

The ANC’s step-aside rule first arose as one of the resolutions adopted at the party’s 2017 Nasrec conference. The rule states that ANC members who face corruption charges should voluntarily step aside from their positions. It allows for the summary suspension of members who fail to adhere to the rule.

Magashule faces charges of corruption, fraud and money laundering in connection with a R255-million asbestos tender during his tenure as premier of the Free State. Magashule is charged along with Free State Human Settlements head of department Nthimotse Mokhesi, businessman Edwin Sodi and Sodi’s company, Blackhead Consulting.

Earlier on Monday, Magashule violated his temporary suspension conditions when he addressed supporters of former president Jacob Zuma at the Pietermaritzburg High Court where Zuma appeared briefly on corruption charges relating to the Arms Deal.