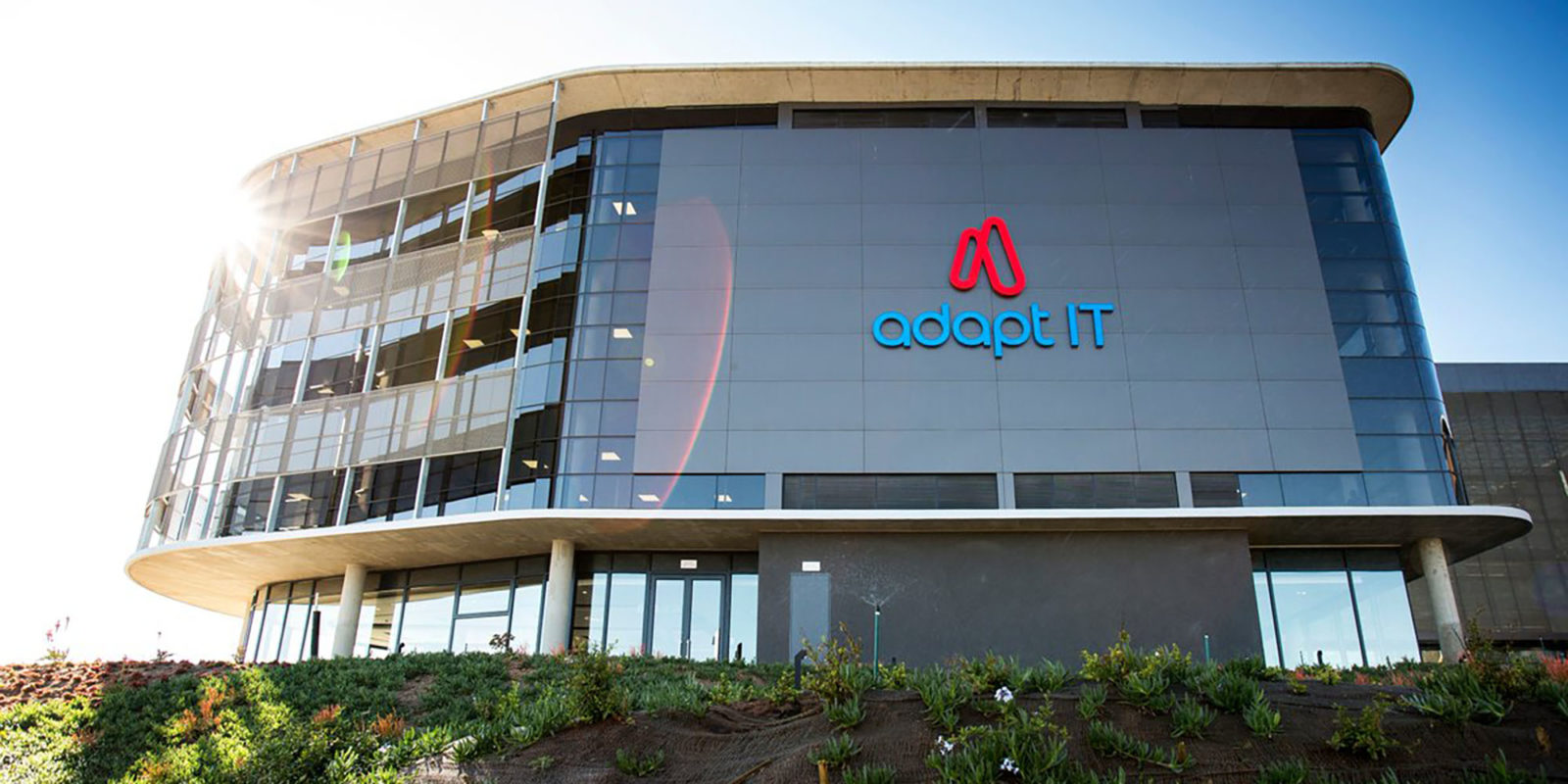 An independent board has yet to opine on an all-cash takeover bid by Canadian firm Volaris that appears to have management’s support despite falling below the fair value threshold.

Adapt IT has brushed off a takeover bid by the Huge Group as too low, saying the offer from the telecoms and fintech company is “unfair and unreasonable” to its shareholders.

In its formal response circular to shareholders, the technology group said following a review of Huge’s offer by an independent expert, an independent board appointed by the company determined that a fair price range for Adapt IT was between R7 and R9.09 per share and that Huge’s offer was materially below that range.

The move comes after the company’s shares took a drubbing on news that CEO Sbu Shabalala had taken a three-month leave of absence to sort out personal matters following newspaper reports that he was behind an assault case on his estranged wife’s partner. Chief commercial officer Tiffany Dunsdon has been appointed interim CEO for the three months.

Huge made its unsolicited all-share bid in January, offering 0.9 of its shares for each Adapt IT share tendered. The offer was worth R5.52 per share when it was announced and represented a significant premium to Adapt IT’s share price of R4.01 at the time. It’s now worth about R5.18 based on Huge’s current share price. But Adapt ITs shares have since risen above R6, bolstered by an opposing R6.50 per share cash bid made by Canadian firm Volaris in early April.

“As a result, Adapt IT shareholders who wish to realise their Adapt IT shares have alternative opportunities to do so for cash at a price greater than that of the Huge offer.”

Apart from the price consideration, Adapt IT said there were liquidity issues, as Huge’s shares aren’t as easily tradable as its own. Even if a merger of the two companies resulted in improved liquidity in Huge’s shares in the future, it said the probability was that liquidity would still be less than the current liquidity in its own stock.

Due to the shareholder response to the Volaris offer, the company said not all Adapt IT shareholders intended to accept Huge’s offer, which meant that if a minority of its shareholders accepted it they would hold a less liquid Huge share without the benefit of any improvement.

Huge has already said that it would be satisfied with a smaller stake in Adapt IT if it didn’t succeed in gaining control through its offer.

In February, it claimed Adapt IT shareholders would reduce their risks if they agree to its takeover. It would also create a bigger group that would be taken more seriously by lenders. Huge said a combination of the two companies would be better positioned to withstand any reversal in current low interest rates. Adapt IT’s shareholders would have the opportunity to lower their financial risk exposure due to Huge’s lower debt levels relative to its market value.

Two months later, as it continued to woo Adapt IT investors, Huge was told to remove audiovisual material from its website in which it questioned the motives of CEO Shabalala and other IT executives including Dunsdon, saying they were not in the interests of the company’s shareholders. Retaining shares in a listed company would create more value for investors than the R6.50 Volaris planned to pay to take the company private and delist it, Huge asserted.

The Takeover Regulation Panel said the videos constituted “announcements”, and approval should have been sought prior to their publication.

However, Adapt IT said on Monday it didn’t see any valuable synergies that would emerge from merging the two companies, while Huge’s non-compliant black economic empowerment status would adversely affect it.

“Accordingly, the independent board recommends that Adapt IT shareholders do not accept the Huge offer,” the company said.

“No action should be taken by Adapt IT shareholders in connection with the Huge offer.”

Last month, Adapt IT said another of its large shareholders had backed the Volaris offer following an irrevocable undertaking from Blacksheep Master Fund confirming it would vote in favour of the scheme of arrangement to buy out minorities and delist it from the JSE.

Blacksheep, a company situated in the Cayman Islands, had increased its stake in the company to 10.34%, taking support for the Volaris offer to 44.4%. Under the scheme of arrangement, it needs the approval of 75% of shareholders. However, a general offer will kick in if the scheme fails.

Although the Volaris offer also falls below the R7 to R9.09 fair price range, Adapt IT said its independent board had yet to formally opine on the offer. It said full details of the offer, including the independent board’s opinion, would be contained in a circular, expected to be distributed to Adapt IT shareholders by no later than 4 June.

In a separate announcement, Adapt IT said Volaris had noted the allegations made against Shabalala, and the decision of the Adapt IT board to grant him a leave of absence.

“Volaris acknowledges the responsibility of the Adapt IT board to address this matter and will allow for due process to run its course before providing further comment on the matter,” the statement read. DM/BM