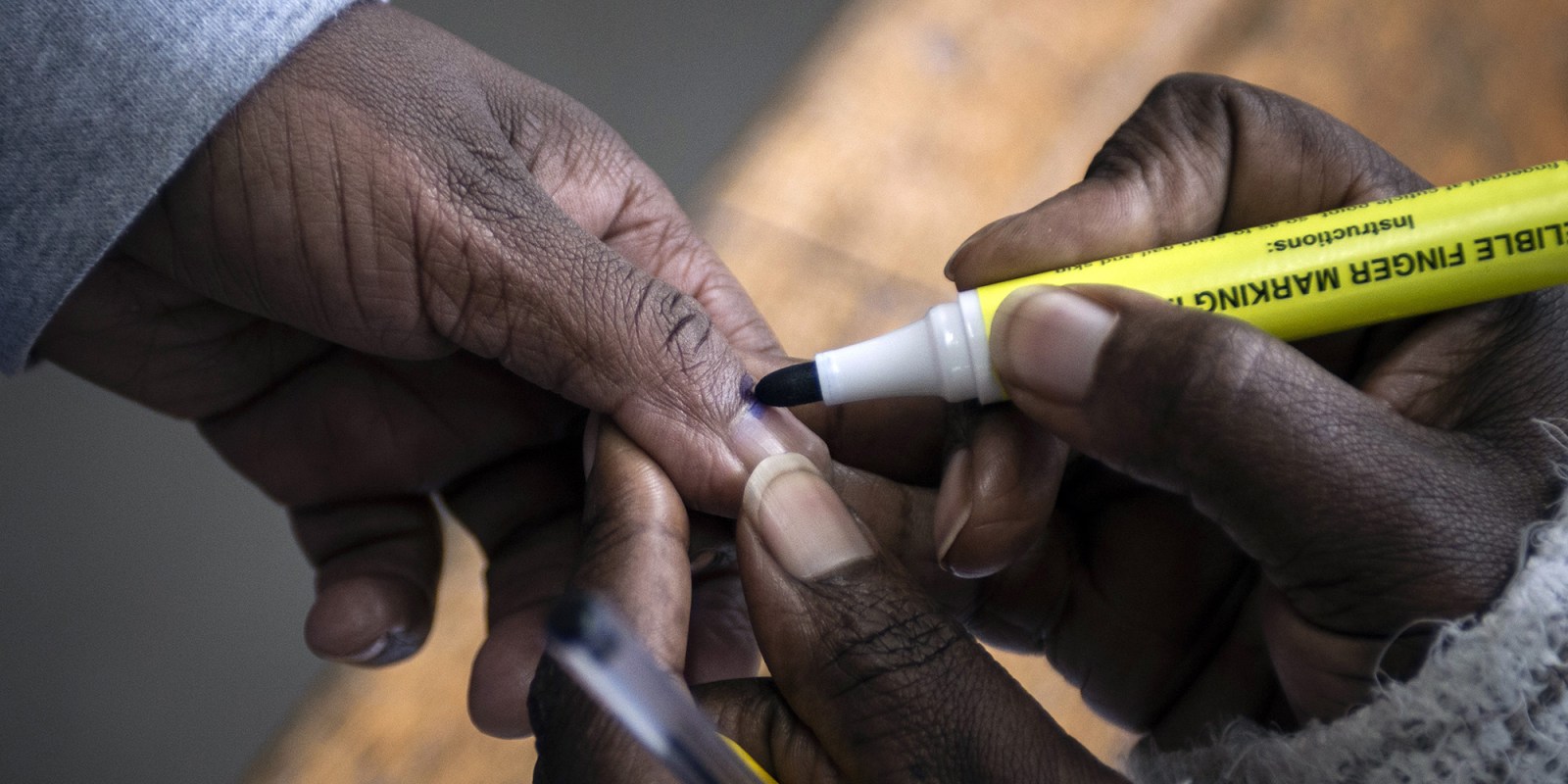 This is part of a series of preview articles looking at municipal government wards being contested on 19 May. There will be by-elections in Gauteng, Eastern Cape and Free State.

There are two elections in the Free State on 19 May. Both seats are African National Congress-held seats, and while the ANC is favoured in both contests, both present their challenges to the incumbent party.

Matjhabeng is the second-largest municipality in the Free State. It includes towns such as Welkom and Henneman. It is part of the Lejweleputswa District which extends to Bothaville and Bultfontein. Ward 35 is connected to the mines of the Free State as the ward spans from Odendaalsrus to the outskirts of Welkom. Most of the Democratic Alliance’s voters are in Odendaalsrus, particularly in the suburb of Ross Kent North. This is also where the two largest voting districts in Ward 35 are. The ANC’s advantage in the ward comes via Rheeder Park and the voting districts on the outskirts of Welkom, such as the Reahola housing development.

While it has been a lean patch for the DA, it was able to hold off the ANC and pick up a ward from a local party in a by-election in Matjhabeng late last year in a tight three-party race.

It will be hard for the ANC to lose this ward; it won by 447 votes here in 2016 and beat the DA by more than 680 votes on the 2019 provincial ballot in the voting districts which make up this ward. However, if turnout in Ross Kent North is high, and Freedom Front Plus (VF+) supporters turn out for the DA and turnout is relatively low on the outskirts of Welkom, and the Economic Freedom Fighters (EFF) is able to grow its support in the ward at the expense of the ANC, there could be an upset.

The reason for the by-election is that the previous councillor died. The ANC, DA, EFF and African Christian Democratic Party (ACDP) are on the ballot.

Maluti a Phofung is centred on the former homeland of QwaQwa and Harrismith. The seat of power is in Phuthaditjhaba. It is part of the Thabo Mofutsanyane district which includes towns such as Bethlehem and Senekal.

There is a crowded field in this by-election. The party to watch is the local party, the MAPsixteen Civic Movement. (MAP16). MAP16 was formed by 16 ANC councillors who were expelled from the party for voting with the opposition, 10 of whom won their seats back in by-elections in late August 2019. This was the ANC’s biggest comeuppance since the 2019 elections. It was a day of reckoning for the ANC in the eastern Free State.

The reason for this by-election is not that an ANC councillor is running as an independent, but that the previous councillor died.

Joining the ANC, EFF and MAP16 on the ballot are a former ANC councillor Mboyswa Shabalala, who is running as an independent, another independent candidate Tebogo Mofokeng, and provincial party the Afrikan Alliance of Social Democrats. DM