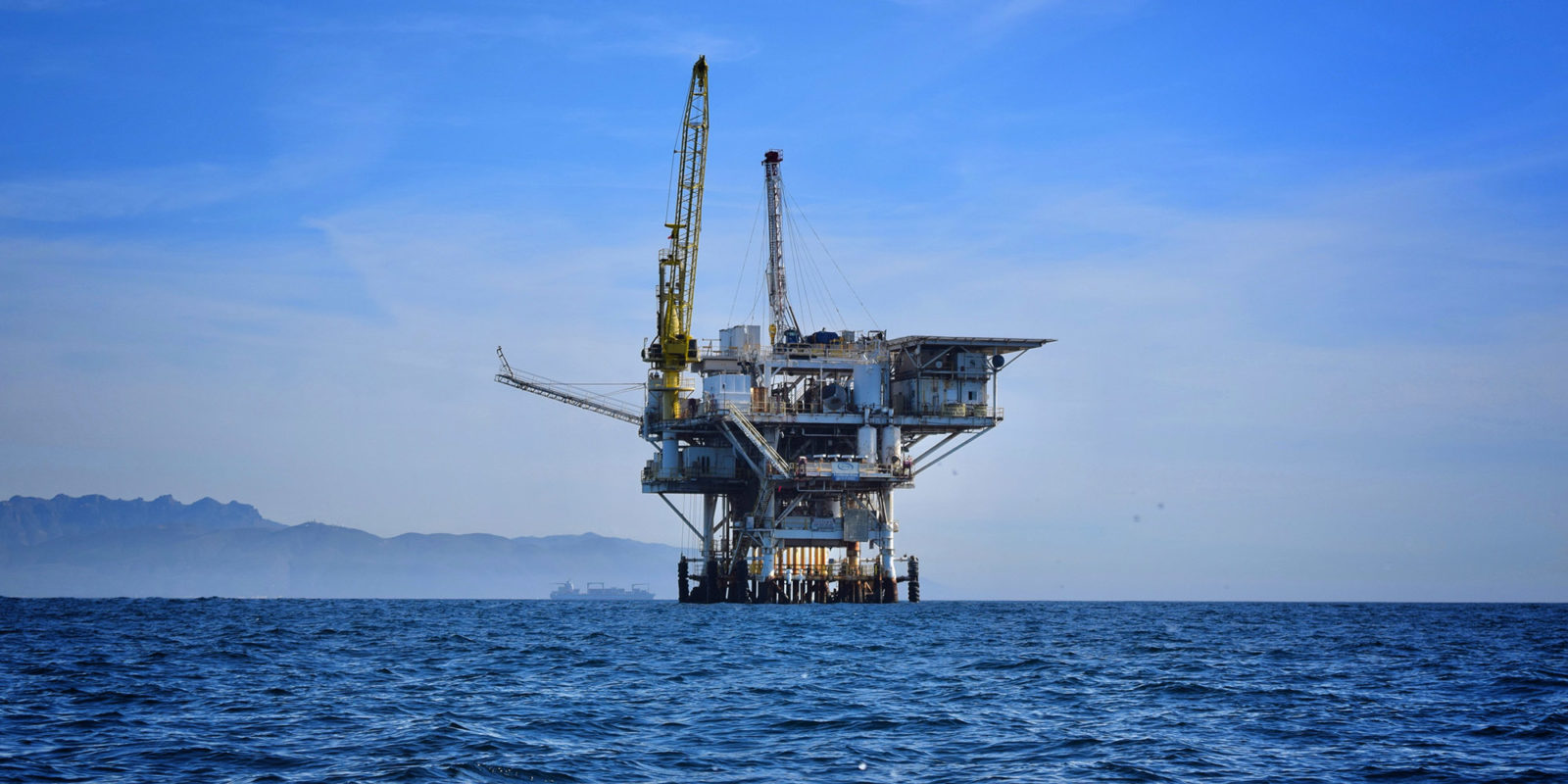 The Upstream Petroleum Resources Development Bill calls for the state to take a 20% stake in exploration and production ventures, and proposes the creation of a new state-owned enterprise (SOE), the State Petroleum Company. Given South Africa’s track record on SOEs, what could go wrong?

The Upstream Petroleum Resources Development Bill was approved last week by Cabinet and it is not clear when it will be tabled in Parliament. It comes in the wake of gas finds off South Africa by France’s Total and against the backdrop of a rise in risk aversion among big oil and gas producers faced with a global drive towards renewable energy sources, last year’s price collapse and violent flare-ups such as the jihadist attacks in northern Mozambique.

“The state has a right to a 20% carried interest in petroleum rights, including in both the exploration and production phase,” says the bill. This was not unexpected.

It adds that, “The State may elect to take its proportionate share of petroleum production in kind or in cash.” So, cash or gas.

The bill also has a BEE component, but one that seems to draw on the lessons learned from the thorny “once empowered, always empowered” issue that has bedevilled the mining sector.

This means that if a black owner, or owners, sell their stakes, the company will not have to do another equity raising exercise to make it available again to exclusively black shareholders.

But there are some caveats. The empowerment credentials will remain recognised provided that “black persons have held undivided participating interest for a minimum period equivalent to a third of the duration of the initial term of the production phase of a petroleum right”. There must also be “an agreement detailing exit mechanisms and black persons’ financial obligations” submitted to the Petroleum Agency.

So, in typical fashion, lots of red tape. The minister may also “reserve a block or blocks for black persons”.

“The State Petroleum Company is designated as a state-owned entity responsible for managing state participation in exploration and production activities through a carried interest in petroleum rights,” the bill says.

So, another SOE, and one which will be wading into the hydrocarbon space, which in the region has not had the best reputation on the governance and transparency fronts. Mix that in with the track record of South African SOEs and what could go wrong?

Royalty payments, production bonuses, taxes and the fiscal side of things have not yet been spelt out. If these are excessive, on top of 20% going straight to the state, investment in the sector will be a hard sell.

After the collapse of oil prices last year in the face of the Covid-19 pandemic, and the brutal conflict in northern Mozambique which has brought Total’s $20-billion gas plant project to a halt, oil majors are becoming pretty risk-averse and picky. DM/BM