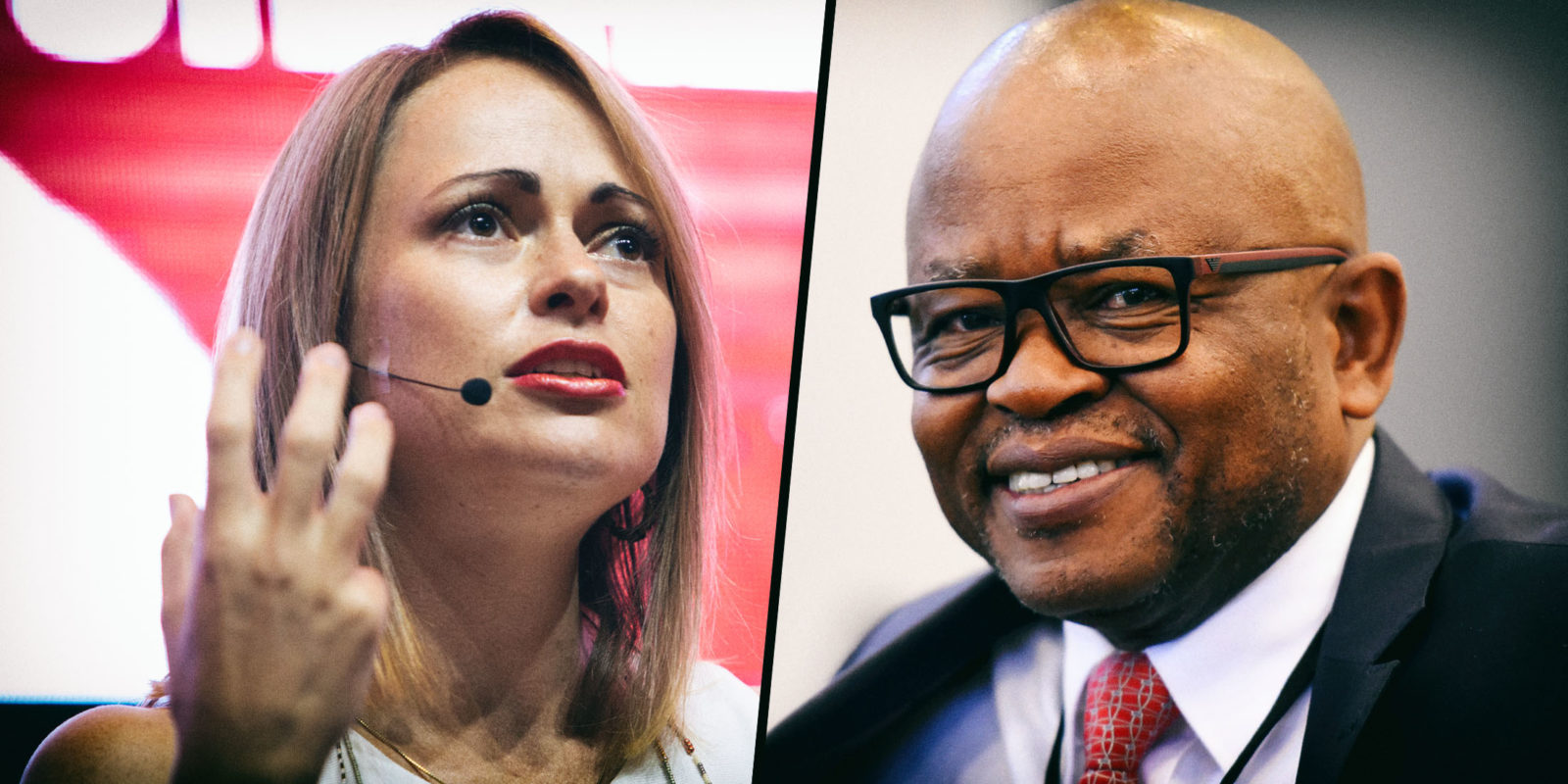 From his days as a student activist, high-ranking whistle-blower Themba Maseko has been loyal to the ANC. But when the Zuma-led government undermined the principles of the Struggle, Maseko put his foot down.

Former CEO of the Government Communication and Information System (GCIS), Themba Maseko, joins a growing list of whistle-blowers who have come forward to expose the misdeeds of State Capture.

Maseko had a front-row seat to major developments in South Africa since the 1970s. Beginning as a student activist, he witnessed the horrors of the Soweto Uprising which ended in apartheid police firing live ammunition at schoolchildren. Many years later, Maseko found himself in the upper echelons of government as the director-general of the department of public works and, subsequently, spokesperson for the government.

In 2019 he appeared before the Zondo Commission of Inquiry where he detailed his refusal to comply with the Guptas’ wishes that he divert the government’s entire advertising budget to The New Age newspaper. He was booted out of his position shortly after, in January 2011.

His new book, “For My Country: Why I blew the whistle on Zuma and the Guptas”, lays bare the personal and professional cost of exposing corruption and reveals Maseko’s disillusionment with how the Jacob Zuma era undermined the principles of the Struggle.

“I think it’s absolutely vital that people who were in the trenches must be able to share their stories for posterity’s sake,” he told Scorpio investigative journalist Pauli van Wyk during a Daily Maverick webinar.

The link between corruption and poor service delivery is a point Maseko drove home. “The fact that there is money being stolen means government has fewer resources.”

He lamented the effects of corruption on the education sector, drawing parallels between his own struggles as a university student and the challenges highlighted by the Fees Must Fall movement.

“The majority of students in the townships or in black schools aren’t receiving quality education largely because we do not have properly trained teachers… there aren’t enough resources in place and there are too many policy adjustments and changes, and we’re not focusing on delivering quality education in the classrooms.”

During his time in government, Maseko noticed a shift in “culture” from Thabo Mbeki’s presidency to the Zuma administration.

“I got the sense that there was a new generation of people coming into government, especially at a political level. People who were driven by a mentality such as, ‘it is our time to eat’.”

Maseko, who refused to participate in the machinations of State Capture, became a pariah after blowing the whistle.

“It was a taxing period for me,” he said.

Maseko said people were uncomfortable to be seen with him as he was labelled an enemy of the state, though some secretly supported his heroism.

“People feared that if they are seen to be too close to me, they will be seen to be supporting me.”

Maseko struggled to find employment or start a business as he was marked as a politically exposed person.

“You can’t sleep at night. You wake up in the morning dreading how you’re going to spend the rest of your day. You fear the night because you can’t eat or sleep and you resort to things like alcohol to cope.”

He feels the country needs to step up and protect whistle-blowers.

“Because if we don’t, then shenanigans, corruption, will continue unabated.” DM

Order your copy of For My Country: Why I blew the whistle on Zuma and the Guptas, from the Daily Maverick shop and get it delivered anywhere in South Africa.

Keep up to date with all of Daily Maverick’s upcoming live journalism online events by signing up for the Live Journalism newsletter here.