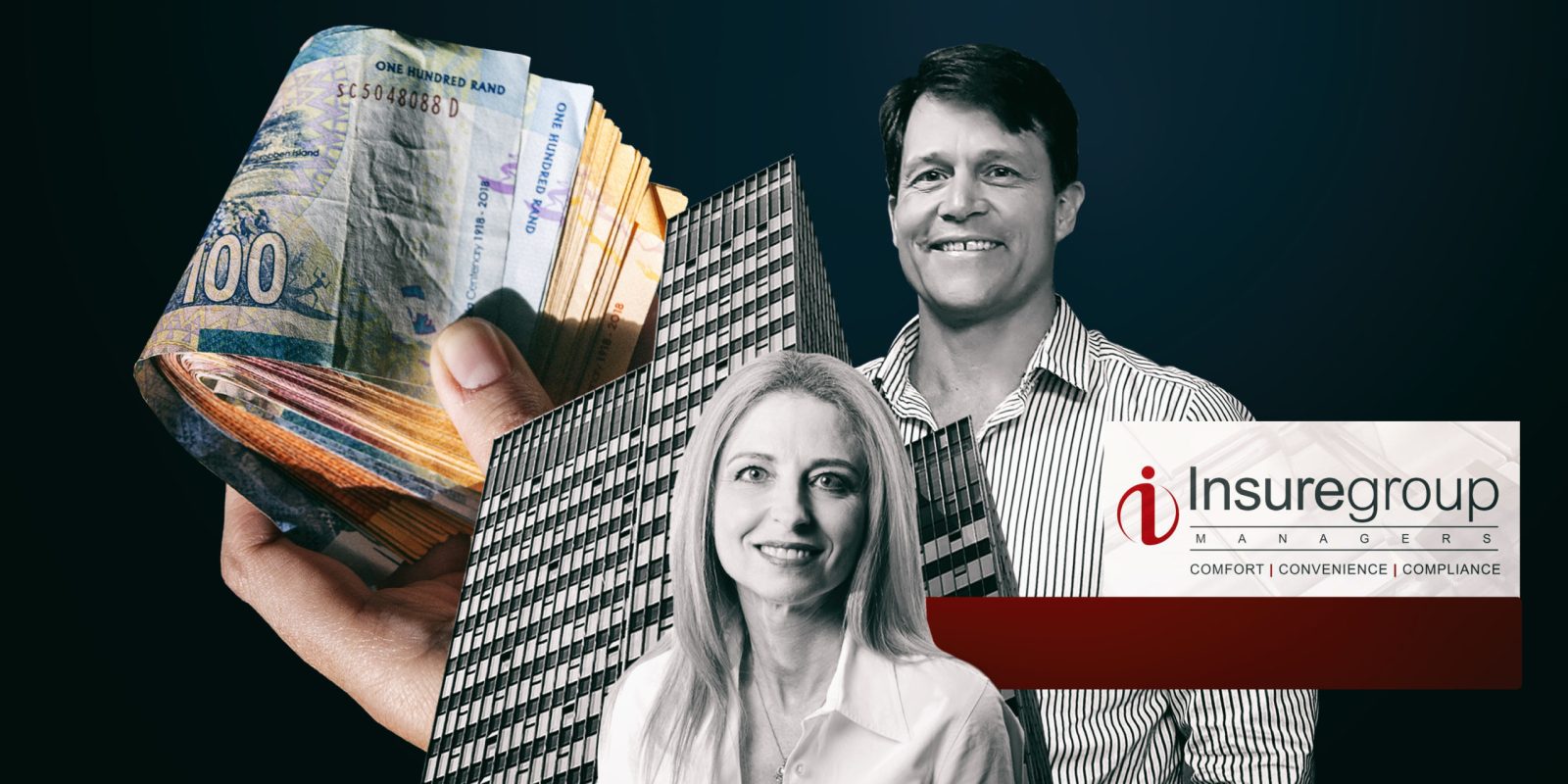 Insure Group Managers CEO Charl Cilliers failed to disclose he was debarred from the financial industry when asked by accountancy body Saica to explain suspicious VBS Mutual Bank money flows. This omission itself may raise questions around issues of honesty and integrity.

In December 2020, chartered accountant Charl Cilliers answered questions from the SA Institute of Chartered Accountants (Saica) to explain his inclusion in the investigative report of Advocate Terry Motau about the fraud at VBS Mutual Bank.

Cilliers, the CEO of financial intermediary Insure Group Managers, was key in acquiring a R250-million facility at VBS. Motau and law firm Werksmans Attorneys had found that this R250-million was a fictitious amount allocated to Cilliers’ Insure Group Managers for the benefit of this business, and claimed that Cilliers personally received a further R12.6-million in “gratuitous payments” from the bank. Scorpio found no evidence that Cilliers knew about the R250-million scam and he has convinced Saica that the payments worth R12.6-million were legitimate and supported by valid invoices and actual work done.

What Cilliers completely omitted, though, was to disclose that just four months before his Saica hearing, in August 2020, the Financial Sector Conduct Authority (FSCA) disbarred him and his codirector Diane Burns for five years based on their lack of honesty and integrity. This is because, for several years, Cilliers and Burns were the “directing minds” of a scheme whereby Insure unlawfully “misappropriated” premium money collected, to buy company assets, the FSCA has found. Their goal was to make a “secret profit” without the consent or knowledge of about 45 other insurance companies. Once the scheme was aired in late 2018, R1.7-billion in premium money owed was “misappropriated”, according to the FSCA. Between them, Hollard, Santam, Old Mutual and Guardrisk lost almost R1-billion in the scheme. The losses had no material impact on the large insurers’ solvency, liquidity or ability to pay claims, each confirmed.

When quizzed by Scorpio about this glaring omission, he took a particularly narrow view on the matter. “The FSCA disbarment,” Cilliers said through his lawyer, “was not part of any investigation around the Motau Report or any other reviews except that of the FSCA. The Saica investigation was in terms of my alleged involvement and conduct, as negatively implied in the Motau Report, and the submissions requested and provided [were] regarding Saica’s review of that matter… At no point in time was I dishonest or did I acted [sic] or do anything that lacked integrity.”

Cilliers seems to want to build a Chinese wall between his conduct in two different matters, arguing that his lack of “honesty and integrity” in one matter need not be disclosed in another matter heard four months later by a body whose founding values are all about honesty and integrity.

His statement further contradicts the FSCA’s finding, and Cilliers indicated the debarment would be reconsidered in July.

Ethics and constitutional specialists, however, took a dim view of Cilliers’ conduct.

His omission to disclose this “material fact” to Saica should now be new grounds to remove Cilliers from the register of auditors, said Lawson Naidoo from the constitutional watchdog the Council for the Advancement of the South African Constitution and Willem Landman, former CEO of the Ethics Institute and now from the department of philosophy (and ethics) at Stellenbosch University.

“Ethics is the cornerstone of the Chartered Accountancy Profession,” states Saica’s introduction to its “Ethics and Values” page on its website.

“It is the distinguishing characteristic that [sets] the CA(SA) apart from other professionals and also holds us accountable for our actions and behaviour at all times.”

According to Landman: “The mess at Insure is an example of the worst of the worst in our economic system… [It suggests] own gain, concealment and useless oversight by the regulator, insurers and professional bodies.”

Naidoo emphasised that “the entire chartered accountant profession is based on honesty and integrity. I would have thought it beyond question that he had to disclose his debarment by the FSCA to Saica. Saica should now consider scrapping him based only on this fact set. It is a big contravention of honesty and integrity.”

Saica confirmed that the body was now considering reopening its probe into Cilliers. “Saica is still investigating the FSCA decision as it relates to Mr Cilliers,” its senior executive Willi Coates said. “Saica has requested further information on this matter. As soon as the investigation is complete, it will be tabled at the Professional Conduct Committee for consideration.” DM168 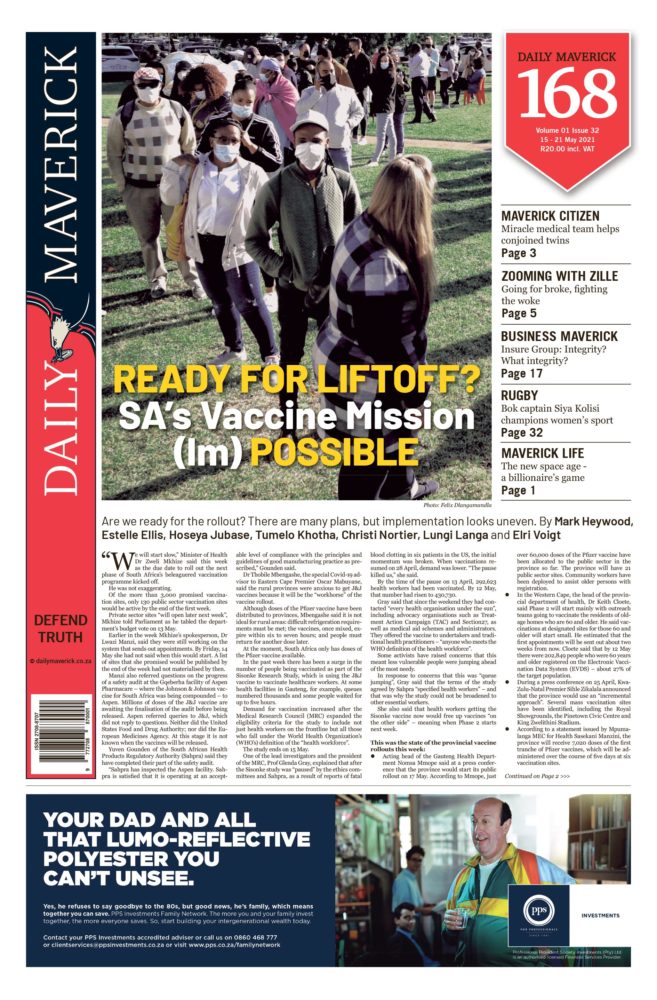