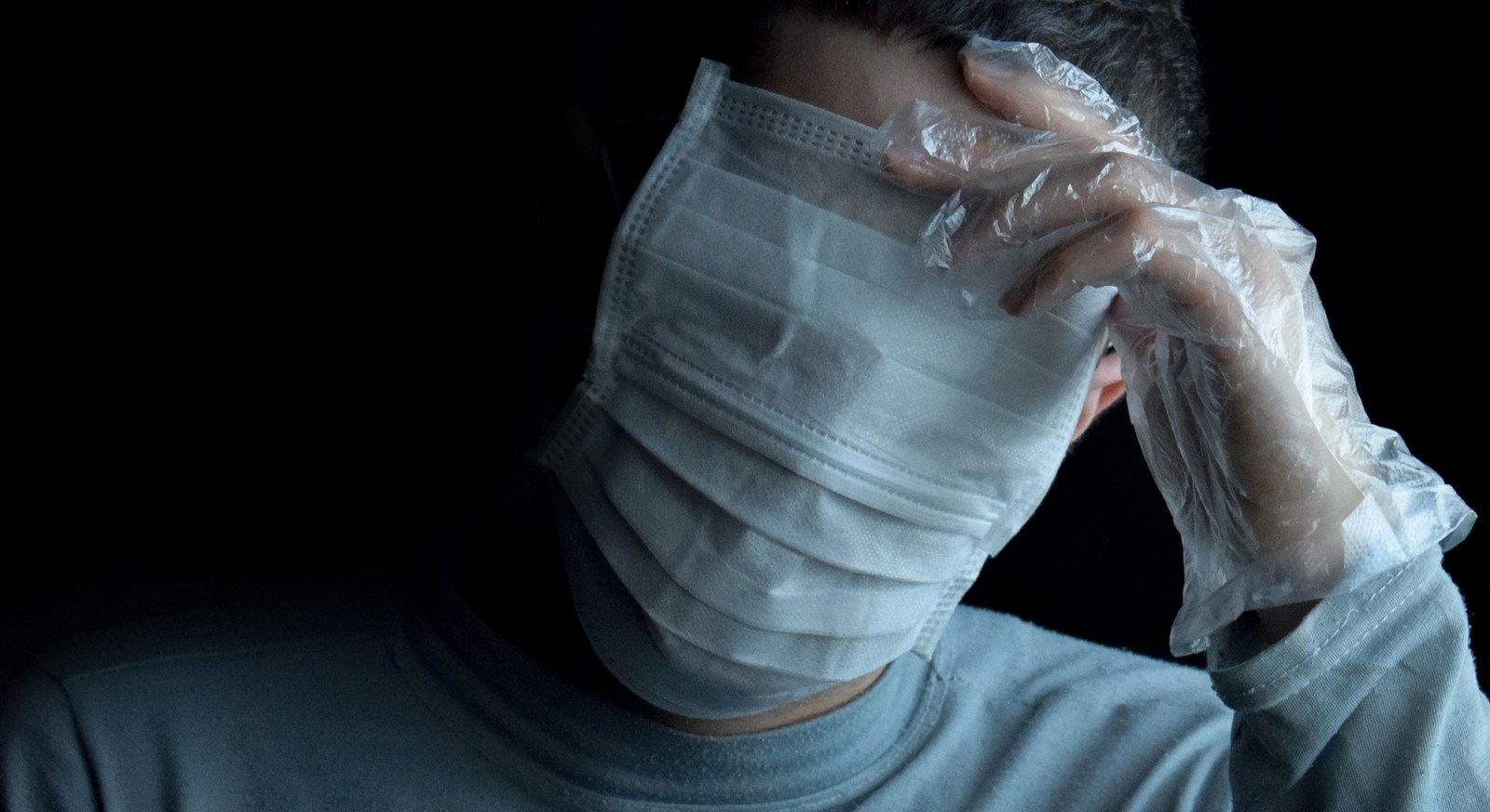 As the Covid-19 pandemic continues to wreak havoc in our country, those who seek to cause confusion, chaos and public harm have powerful tools of mis- and disinformation to do just that. This week, we look at an extreme complaint about Covid and what it might tell us we can expect as we head to elections.

This past week we have had some disinformation reported that isn’t just bonkers, it’s like the clown from Stephen King’s It took hallucinogens. This is one of them.

We noted in earlier pieces how one of the aspects about disinformation that makes it enticing is that it helps explain and reduce the complex into the simple, or into evil plans filled with conspiracies that we aren’t meant to understand. In other words, if we don’t understand it is because we aren’t meant to. Let’s look at a few lines from one of the complaints:

“The end result of this is that your body is put into a chronic hyper-inflammatory state so that next time you are exposed to any garden variety coronavirus from the environment, it produces a deadly response in your body. If what I have just said sounds very complicated and has just gone over your head, don’t worry — I will do my best to explain the details of how this works, in as simple language as possible.”

“I want to emphasise that these Trojan horse Covid-19 vaccines ARE NOT VACCINES! It is a MEDICAL DEVICE that comes in the size of a molecular package, designed to stimulate the human cell into becoming a PATHOGEN CREATOR!”

“The deep nasal Covid test swabs are far more than a supposed test — they are also a multi-purpose nano-bio- weapon and transhumanism technology. On the end of the nasal swab, various forms of nanotechnology, nano-particles and smart dust as well as the bioengineered weaponised virus itself can be introduced through the cribriform plate across the blood brain barrier into your brain and blood stream.”

Yes, really. There is a coordinated global plan to control us, kill off a lot of people to control the rest, and of course fill our bodies with nanotechnology to track us all and make us ill. Much of the content is also dressed up in some perverse interpretation of doing the Lord’s work, seemingly to give it some form of moral legitimacy.

So, you may well ask, what is the link between this fruit cakery and our impending local government elections? A few things. First, the issue of denial of reality. With many of our politicians, you could literally catch them with their hand in the cookie jar with a note around their neck saying, “I am stealing cookies”, witnessed by a group of nuns, recorded on 12 cameras all with no editing, and they would still say it wasn’t them stealing the cookies. They might then say it was a plot by nuns and the cookie jar instruction was unconstitutional and driven by Satan. It might sound far-fetched, but we hope beyond the obvious denial-of-reality nature of the response (and that around Covid) that it rings a few other bells.

The notion that just because it is utterly mad doesn’t mean it will get dismissed out of hand. Often, such responses lend themselves to the idea that the truth possibly lies somewhere in between. This in turn can serve two purposes: First, it sets up a false dichotomy that says the reality that the Covid vaccine is not a means of killing people, but saving them, might not be true. It isn’t. This isn’t to suggest we don’t question and interrogate, but the moment we allow a false alternative we give disinformation the chance to get its hooks into the issue. The second purpose of such content is that it helps legitimise the more “reasonable” sounding anti-vaccine information.

The problem with our politics is that it is very similar to the Covid fruit cakery — just look at the events in our political parties over the past few weeks and the comments being made. Unlike Covid, for example, where there is science and evidence, believing one party over another often comes down to the credibility of the party and person involved, and those are both subject to manipulation. Not only does this mean it is harder to discern reality from fiction, and agenda, but it opens the opportunities for spreading mis- and disinformation.

We should be deeply concerned about disinformation and our coming elections. We have already witnessed the spreading of disinformation in the run-up to our 2019 national elections and this time we are dealing with a more complicated set of circumstances.

As a result of Covid restrictions on face-to-face campaigning, we are likely to see greater use of and reliance on digital media by political parties. The factions across, within and between parties mean we have a multitude of actors who will all be enticed to create and spread disinformation.

How will ordinary people know who and what to believe? Equally important, how do we ensure that those who already support a party or faction are able to discern reality from disinformation?

We know also that many factions within parties won’t directly attack their own party, rather they will find another means of taking them on using disinformation — like using xenophobia to suggest that those currently in power are doing a bad job. It can be seen as a critique of a faction of those currently governing.

All in all, while we have a few dominant parties, we have many factions and hundreds of reasons why they will try to push their interests, meaning the potential for disinformation is likely from multiple sources, without even considering possible interference from foreign powers.

You can also play your part. Remember, if you come across content on social media that could potentially be hate speech, incitement, harassment or disinformation, report it to Real411. To make it even more simple, download the Real411 mobile app.

Again we take this chance to also remind you: We are approaching that magical period where political parties need to show us that they care, so in addition to asking about what they will do in your area, ask them to issue one public statement a month in the lead-up to elections that highlights and condemns any attacks on our journalists and then to demonstrate what action they took to help combat that. If they are edgy or push some other agenda, don’t vote for them because they don’t believe in democracy. DM

Remember, if you come across content on social media that could potentially be disinformation, report it to Real411. To make it even more simple, download the Real411 mobile app on Google Play Store or Apple App Store.