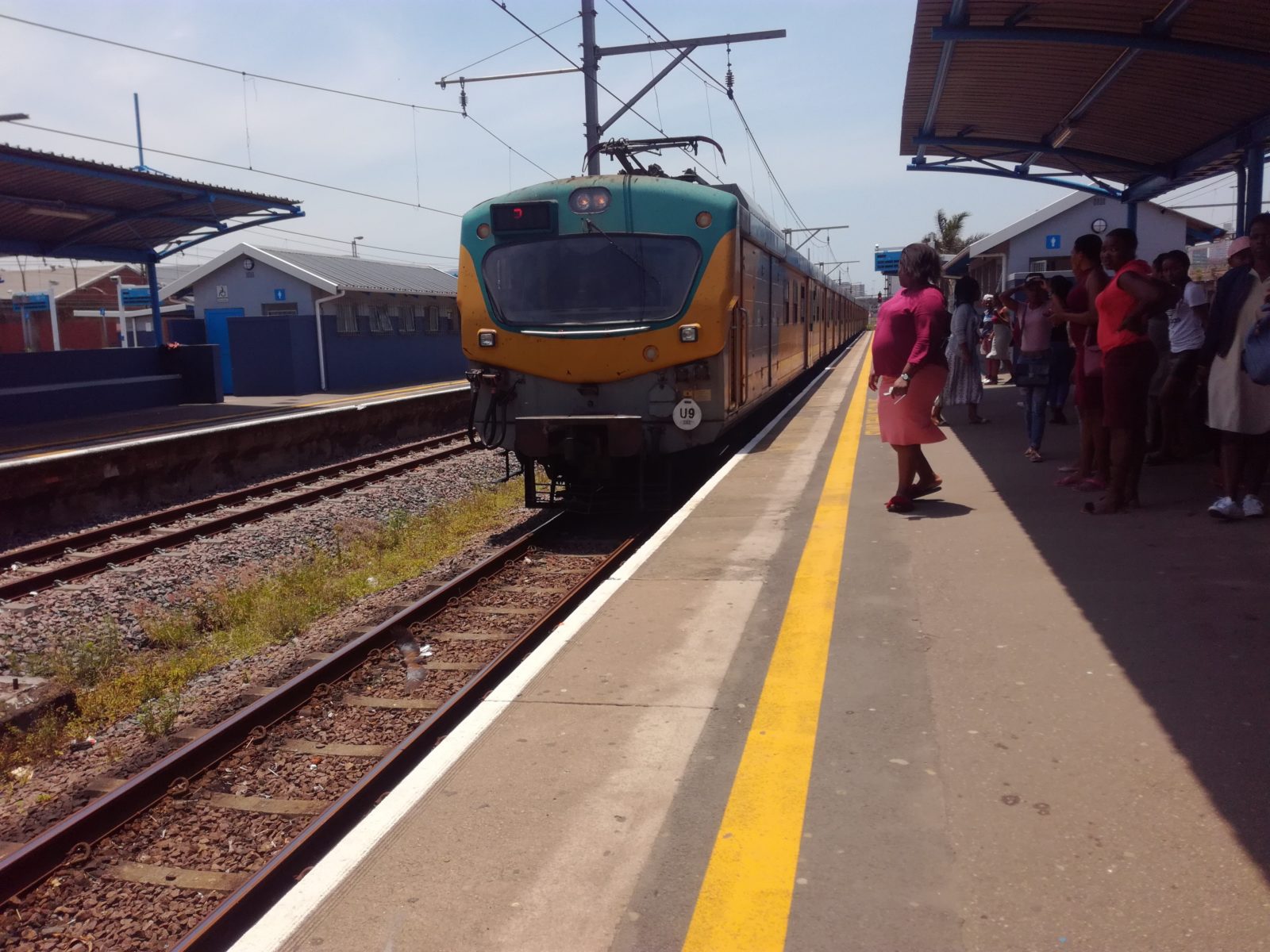 The Labour Court has found that three executives have been subjected to “unnecessary litigation” by PRASA in attempts to appeal their dismissal. (Archive photo: Barbara Maregele)

On Thursday, Acting Judge Moses Baloyi in the Johannesburg Labour Court dismissed an application for leave to appeal launched by the Passenger Rail Agency of South Africa (Prasa) against the Court’s 2 March ruling. That ruling reinstated three executives — Martha Ngoye, Tiro Holele and Nkosinathi Khena. It came after Prasa executives were fired under the instruction of Prasa’s board in controversial circumstances in late January and early February.

On 3 March, Prasa Chairperson Leonard Ramatlakane indicated that Prasa would be appealing the March ruling, calling the decision “flawed in law”.

On 8 March Prasa Board member Smanga Sethene repeated this claim in a press conference at Langa station in Cape Town.

Prasa had sought to appeal the March ruling on three grounds. First, Prasa argued that the Labour Court did not have the required jurisdiction to determine the application. For this Prasa offered complex grounds, including that since Ngoye, Holele, and Khena’s case was based on purported unlawfulness by Prasa, their claims could not be adjudicated by the Labour Court.

Second, Prasa sought to appeal the ruling that the matter was urgent.

This was also summarily dismissed by Acting Judge Baloyi, who found that the court’s finding that the application be heard as an urgent matter was not appealable, as the court “has the inherent power to control its processes” and has discretionary powers.

Third, Prasa sought to appeal the costs order that was imposed by the court against the rail agency in the March ruling.

Here again, Prasa failed to show that the Court was unfair or improper in imposing costs.

Acting Judge Baloyi said Prasa had pursued an appeal “on a mere belief that the Labour Court’s findings cannot be left unchallenged”.

He also said that Ngoye, Holele, and Khena “have been subjected to an unnecessary litigation for leave to appeal that is devoid of reasonable prospects of success”. DM