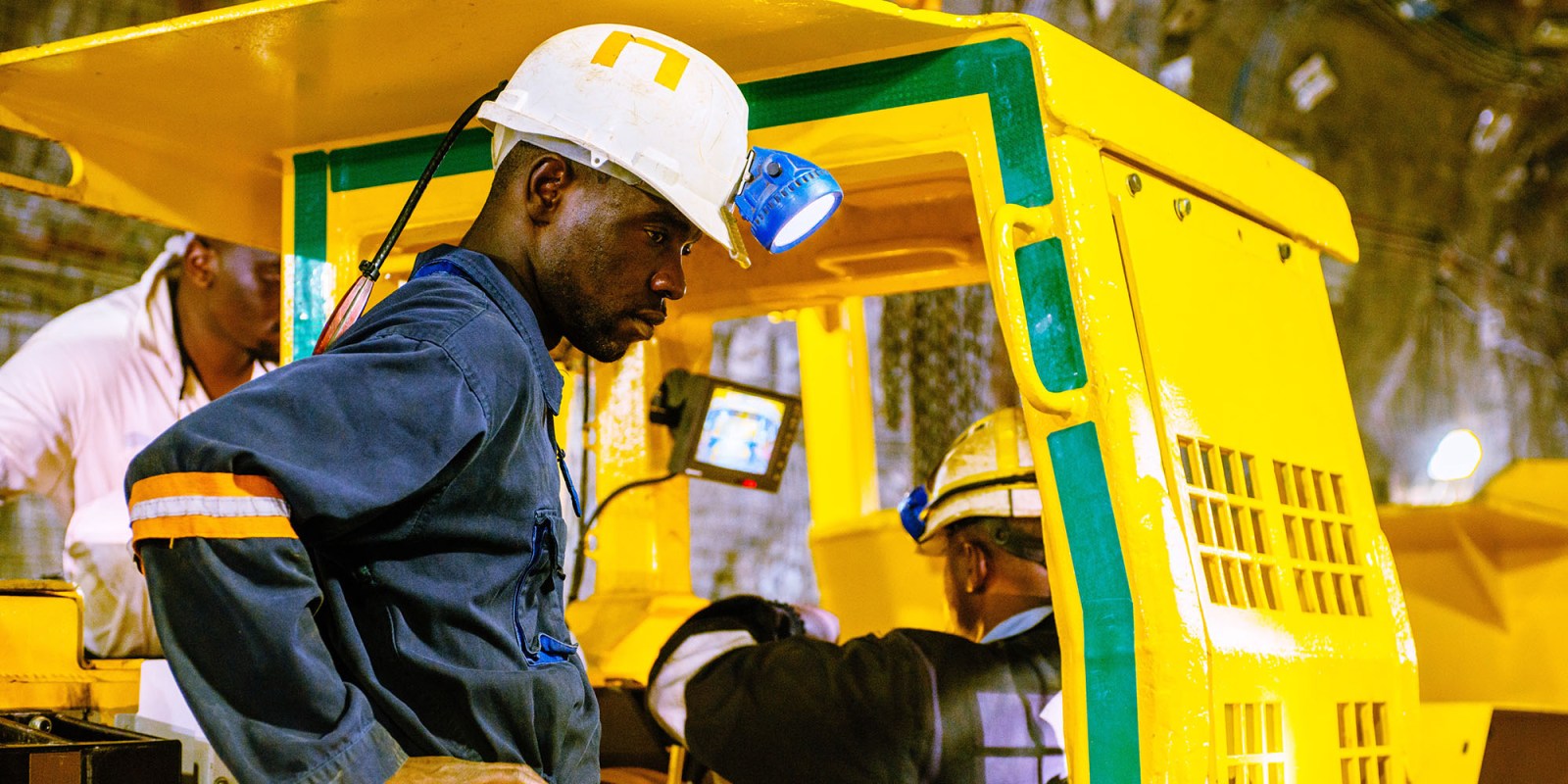 South African mining production shot up 21.3% year on year in March, Statistics South Africa (Stats SA) said on Thursday. It’s the biggest bounce in six years. Mineral sales for the month reached a record R75-billion, with 41% of that generated by platinum group metals (PGMs). Among other things, this bodes well for the first quarter (Q1) GDP figure.

The March reading was the first positive one since February last year, after the February 2021 number was revised into negative territory. The 21.3% leap was partly attributable to base effects. In March last year, mining output declined 14.9% year on year as mines cut production and sent workers home ahead of the start of the hard lockdown later that month.

Still, the number is clearly a positive sign for the sector and the overall economy. This was the biggest bounce since March 2015, when a rise of 21.8% was recorded, and the record was notched in October 2013 at 23.2%, according to Stats SA.

The April number will almost certainly be a new record, in part because of base effects after mining output declined 51.7% in that month last year. Stay tuned for that number, it’s bound to be a whopper.

Speaking of whoppers, PGM production for the month soared almost 69% compared with March 2020. Anglo American Platinum in December last year managed to bring its Anglo Converter Plant online, which has helped to smooth the production process.

PGM producers are also responding to record prices for palladium and rhodium, used as catalysts for capping emissions in petrol engines, as the switch from diesel gathers steam in key markets. Mineral sales soared 46.9% year on year in March, the data showed, with PGMs leading the way with a 76% increase.

Mineral sales for the month, at current prices, fetched a record of just over R75-billion, with PGMs accounting for 41% of that, at R31-billion.

And commodity prices have maintained their bull run. Iron ore hit record highs this week as the Chinese and US economies crank up.

This has been good for the wider South African economy, with government revenue collection coming in better than expected, partly because of higher taxes from the mining sector. There have also been record current account and trade surpluses, boosting South Africa’s terms of trade and supporting the rand, which scaled 16-month highs this week just below R14/dollar.

This is the latest data set to suggest that the Q1 economic performance may be better than previously expected, though the jury remains out on this and if a contraction is avoided, growth is not anticipated to be robust.

“Despite mining and manufacturing contributing positively to Q1 GDP on quarterly terms, we still expect a soft Q1 GDP number as domestic demand remains muted, which will have a negative effect on the services sector (71.4% of GDP in 2020),” Pieter du Preez of NKC African Economics said in a note on the data.

A lot of ground still needs to be made up to fill the output gap dug by 2020’s 7% economic contraction. The mining sector at least is helping to fill that hole as the commodities cycle rides high. BM