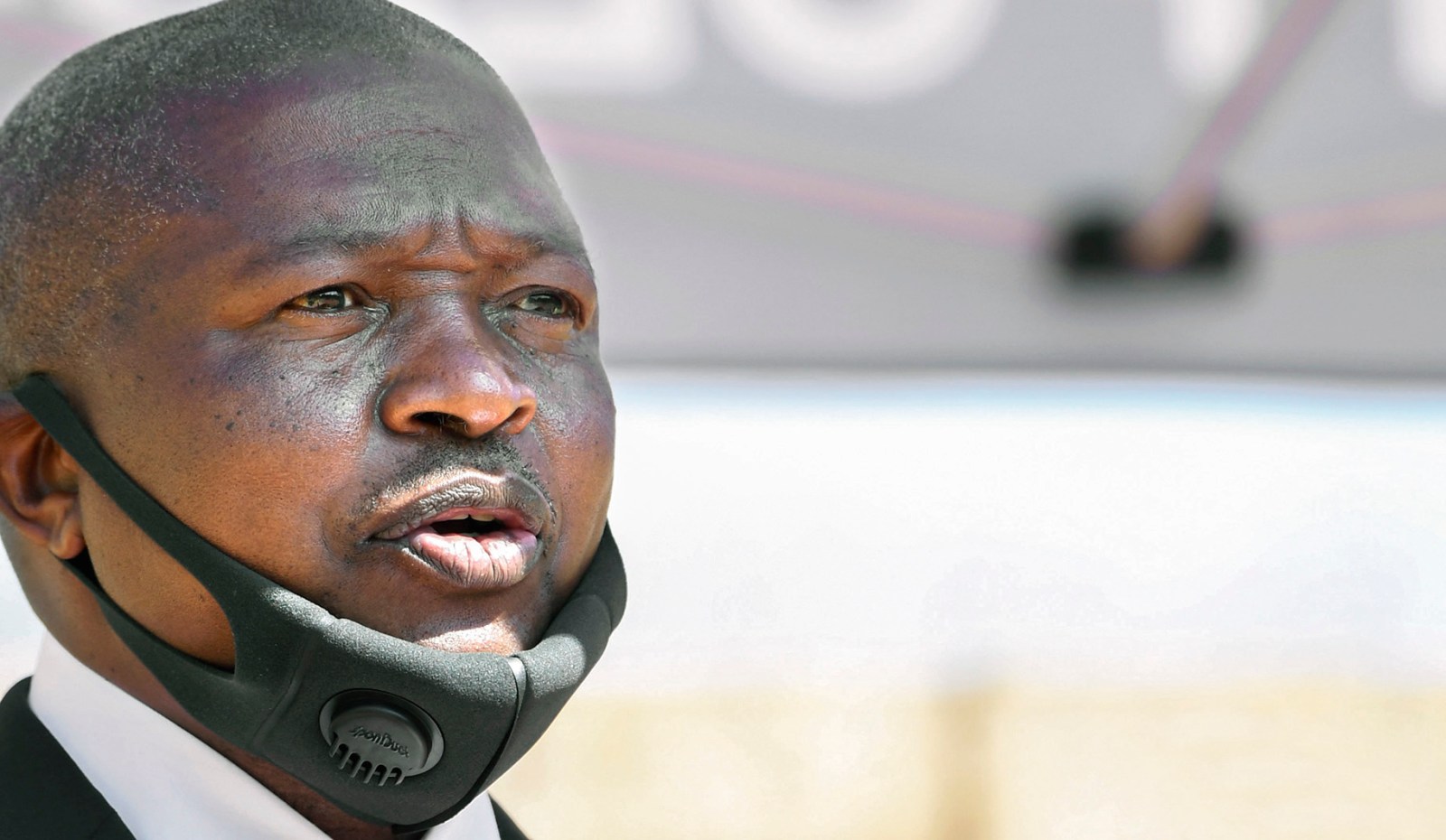 South Africa will delay introducing a new HIV and TB plan until 2024, deputy president David Mabuza revealed on Wednesday in response to parliamentary questions. The South African National AIDS Council hopes that a year’s extension on the country’s current plan will allow HIV and TB programmes — and targets — to recover from Covid-19.

Roughly every five years, South Africa produces a national strategic plan on HIV, TB and sexually transmitted infections (STIs), which guides the country’s response. These plans are usually the product of extensive community and national consultations. (Spotlight published an analysis of the current plan here.)

South Africa’s fourth plan began in 2017 and was set to run until 2022. Consultations for the country’s next plan were slated to start in the coming months. However, the South African National AIDS Council (Sanac) now says the government will extend the current plan to 2023 to allow HIV and TB responses to recover from Covid-19-related disruptions. The country was already underperforming on national targets before the Covid-19 outbreak, a 2019 review of the current national strategic plan found.

The national Aids council says it plans to have costed recovery plans for HIV and TB services by June.

“The advent of Covid-19 derailed HIV, TB and STI programmes for the greater part of last year,” Sanac told Spotlight. “We use the same resources — financial, human and otherwise — to fight Covid-19, TB and HIV. It has been almost impossible to fight multiple pandemics at the same time.”

The national Aids council continued: “Funding and budgets have also been cut across the board, and some community non-governmental organisations have closed down. We have to resurrect community-level structures and be realistic on what can be achieved.”

According to Sanac, health minister Zweli Mkhize supports the decision, as do various civil society organisations, including the Sanac Civil Society Forum. The forum says it first proposed the move, approved at Sanac’s March plenary, to avoid creating new competing targets when the country was already underperforming on existing goals.

South Africa halved new HIV infections between 2007 and 2018. Still, a 2019 review of progress made towards the current strategic plan showed gaps in, for instance, the number of people living with HIV who had started treatment. HIV infection rates among some groups — particularly sex workers, men who have sex with men, and young women — remain stubbornly high.

South Africa has signed on to the UNAIDS targets that aim to have 90% of people with HIV know their status, 90% of people who know their status on treatment, and, finally, 90% of those on treatment virally suppressed. The 2019 review found that although 88% of people who had HIV viral tests done were virally suppressed, this figure was based on a relatively small sample of people. (See how SA’s provinces compare on the 90-90-90 targets.)

The country’s Covid-19 outbreak only widened gaps. For instance, HIV testing numbers among 65 KwaZulu-Natal clinics fell by almost half within the first month of South Africa’s Covid-19 lockdown, according to a study published in The Lancet earlier this year. The research found similar reductions in the number of people who started antiretrovirals within the first week of lockdown. Although HIV treatment initiations eventually climbed, they still had not returned to pre-lockdown levels by mid-June.

About R600-million was reprioritised away from the HIV and TB conditional grant in June 2020 to help fund the fight against Covid-19. In its supplementary budget review, Treasury cited reduced uptake of HIV treatment and other services as part of the rationale.

Anele Yawa is General Secretary of the HIV lobby group, Treatment Action Campaign. He says TB programmes suffered similar fates. In the Eastern Cape, thousands of TB patients stopped coming for check-ups and to collect medicine in the past year, says Yawa, based on conversations with the department. As many as almost one in four TB patients could never complete treatment even before Covid-19, according to 2017 research published in the journal PLOS One.

Health department: how to integrate HIV, TB and Covid-19 care

Yawa says that the TAC and many within HIV civil society agree to delay the introduction of a new plan. However, he says he and others will be watching to ensure that Sanac delivers on promises of costed catch-up plans.

Sanac says expert teams have already met to discuss how much it might cost to get the country’s HIV and TB responses back on track. It adds that recovery plans will include ways to integrate HIV, TB and Covid-19 services and that the health department is looking at how to take this approach nationally.

“Sanac is aware that a new national strategic plan always gives renewed hope to the citizens of South Africa regarding the country’s commitment to eliminating HIV and TB as public health threats,” said the council.

“The decision to defer was made in the best interests of the country… and to try to put the country back on track for the [current plan’s] targets.” DM/MC

The Treatment Action Campaign is mentioned in this article. Spotlight is published by Section27 and the TAC but is editorially independent, an independence that the editors guard jealously. Spotlight is a member of the South African Press Council.