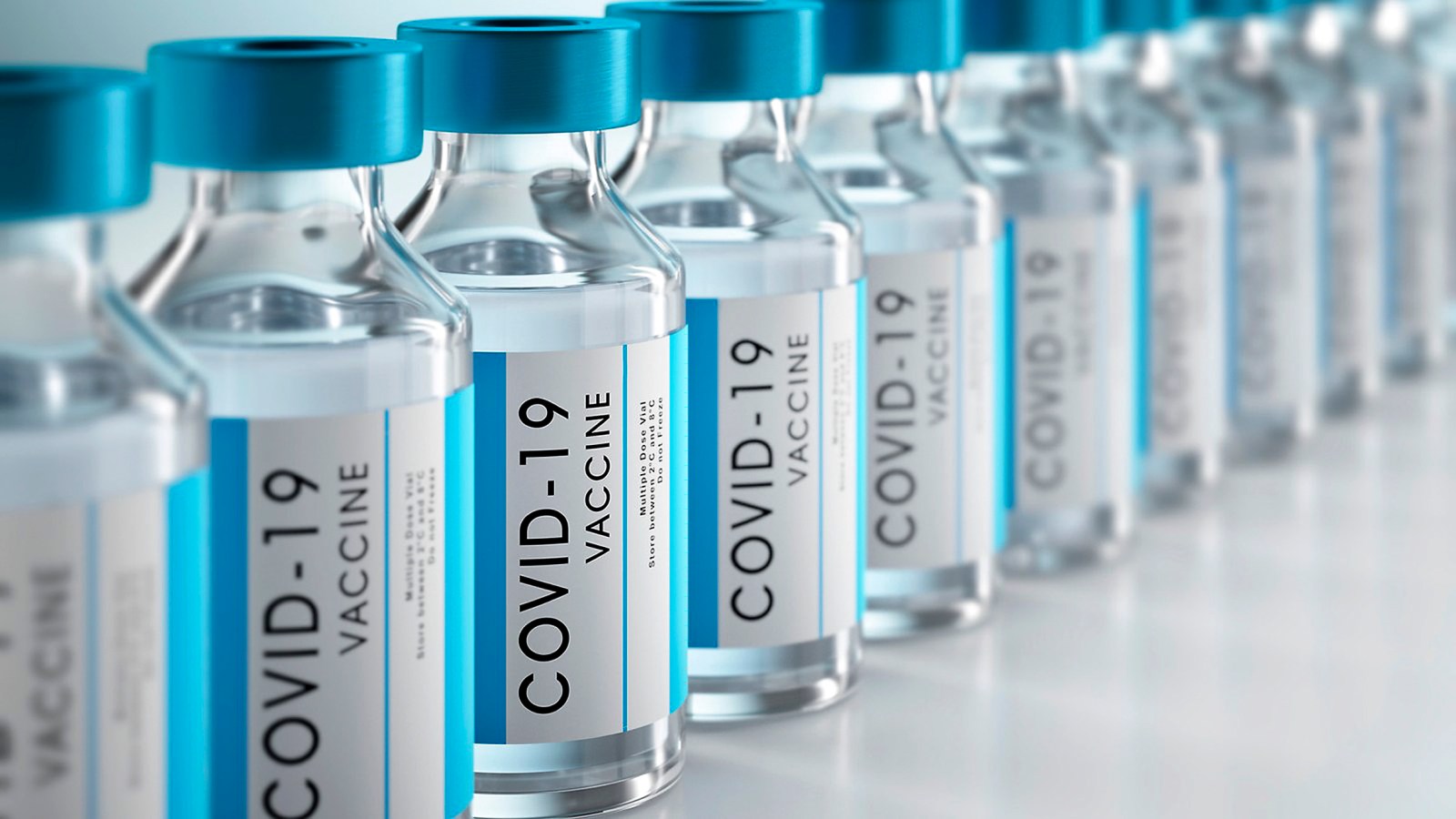 The AMSP is funded by the African Export-Import Bank (Afreximbank) and run by the Africa Centers for Disease Control and Prevention through the African Union (AU), with support from the UN Economic Commission for Africa. (Photo: EMS1/Wikipedia)

Central to Africa’s Covid-19 response, the life-saving intervention is significantly more agile and responsive than governments.

In March 2020, the world was in a mad scramble for N95 masks, gloves and other personal protective equipment (PPE). Leaders were in frantic negotiations with medical suppliers trying to cut last-minute deals at exorbitant prices.

By April 2020, the World Health Organization (WHO) noted that the price of surgical masks had increased sixfold. In Africa, N95 masks cost well over $20 and counterfeit PPE was rampant. The global market for medical supplies was a free for all, complete with widespread manipulation and items “frequently sold to the highest bidder,” said WHO.

Partially in response to this, the Coalition for Epidemic Preparedness Innovations, Gavi (a health provider), WHO and the United Nations (UN) Children’s Fund launched Covax. This was to “accelerate the development and manufacture of Covid-19 vaccines, and to guarantee fair and equitable access for every country in the world.”

The Covax project aims to vaccinate 20% of the population in eligible countries “as soon as [vaccinations] are available” and introduce supports to buffer the pandemic’s economic impact. While Covax is a necessary and laudable effort, its ambitions and timelines were always going to fall short of what the developing world needed, including much of Africa.

So while leaders around the world were glued to their phones, Zimbabwean businessman and philanthropist Strive Masiyiwa was on video calls setting up something a little different. He and about 30 African colleagues established the non-profit Africa Medical Supplies Platform (AMSP).

The AMSP is funded by the African Export-Import Bank (Afreximbank) and run by the Africa Centers for Disease Control and Prevention through the African Union (AU), with support from the UN Economic Commission for Africa.

In a true sign of the times, AMSP members have never assembled in person. The entire platform has been constructed virtually out of an appreciation for the risks posed by in-person meetings and international travel.

The AMSP is a relatively straightforward e-commerce platform that has revolutionised Africa’s response to the pandemic — think Amazon or Alibaba for hospitals. The idea is to connect medical suppliers with medical providers and eliminate middlemen. Purchasing through the AMSP is restricted to governments, national health systems, NGOs and donor organisations.

On the AMSP website you can find N95 masks, hand sanitiser, surgical gowns, test kits, even ventilators. There’s also a “made in Africa” section so governments can support local manufacturers of medical supplies.

The AMSP’s goal is to leverage Africa’s bulk-purchasing power to secure supplies and stabilise prices. It does this by pooling orders and ensuring transparency so that African countries can compete for goods with the world’s most dynamic economies. As Masiyiwa puts it, “The service we provide is the fact that we aggregate the purchases, so that suppliers are not dealing with so many countries.”

By May 2021, countries across Africa are paying market rates for high-quality PPE. N95 masks are approximately $2, and everything on the website comes directly from the manufacturer to minimise fraud. Although the AMSP has been working relatively quietly in Africa, other regions of the world are taking notice.

The 15 nations that make up the Caribbean Community (Caricom) were granted access to the platform late last year. Other countries in Latin America and the Pacific Islands have enquired about borrowing some of the underlying code to develop their own platforms.

However, the AMSP is not content to limit itself to PPE and testing kits. If nothing else, Covid-19 has been a moving target and Masiyiwa expects that to continue. In an interview with The Hill he said “at one time, it was all about ventilators … then it was all about test kits and therapeutics. Today it’s about vaccines.”

Afreximbank is prepared to commit a further $2-billion to “ensure that African states are able to rapidly access Covid-19 vaccines, at competitive prices and in a timely manner.” The AMSP also launched a new category on its website for vaccine accessories. This will help member states secure items like ultra-low temperature freezers, needles, and syringes needed to effectively store and administer the vaccine.

If the AMSP can bring the same level of transparency and stability to vaccine distribution as it did to procuring PPE, people in Africa may not have to wait until 2022 to receive their jabs.

Avatt has already secured 270 million doses from Pfizer, Johnson & Johnson and AstraZeneca, along with 300 million doses of the Sputnik V vaccine from Russia. This is enough for roughly a third of Africa’s population over the age of 15. Countries can also pre-order any of the four vaccines listed above for when more become available.

There’s a long way to go in the vaccine race. Rollout hasn’t been equitable. Wealthier countries are hoarding supplies much like PPE in 2020 and even buying more doses than they need. The production delays stemming from clotting issues in the Johnson & Johnson vaccine have cost precious time and lives. The crisis within a crisis in India will cost more time still.

But as dire as the situation is, there are glimmers of hope. In a reversal of its historical position on international trade, the Biden administration announced on 5 May that the United States (US) would support waiving intellectual property rights surrounding the development of Covid-19 vaccines. While there are still hurdles to overcome — the US pharmaceutical industry is strongly opposed, as is the European Union — this is an essential first step towards scaling up vaccine production globally.

If the change in intellectual property rights is accompanied by a technology transfer initiative, as some experts recommend, it could help bolster Africa’s industrial capacity. While building Africa’s manufacturing base is beyond the AMSP’s mandate, it doesn’t mean the possibility should be ignored. That said, the AMSP has proven to be agile and responsive, so there should be optimism that the idea won’t be overlooked.

What is crucial is that the AMSP acts with a sense of urgency that Covax would always struggle to summon. It’s also bringing ideas from the private sector which, for its shortcomings, is significantly nimbler than government. More importantly, because it is run entirely by people from Africa, AMSP understands the challenges ahead and will be better suited to meet them. DM