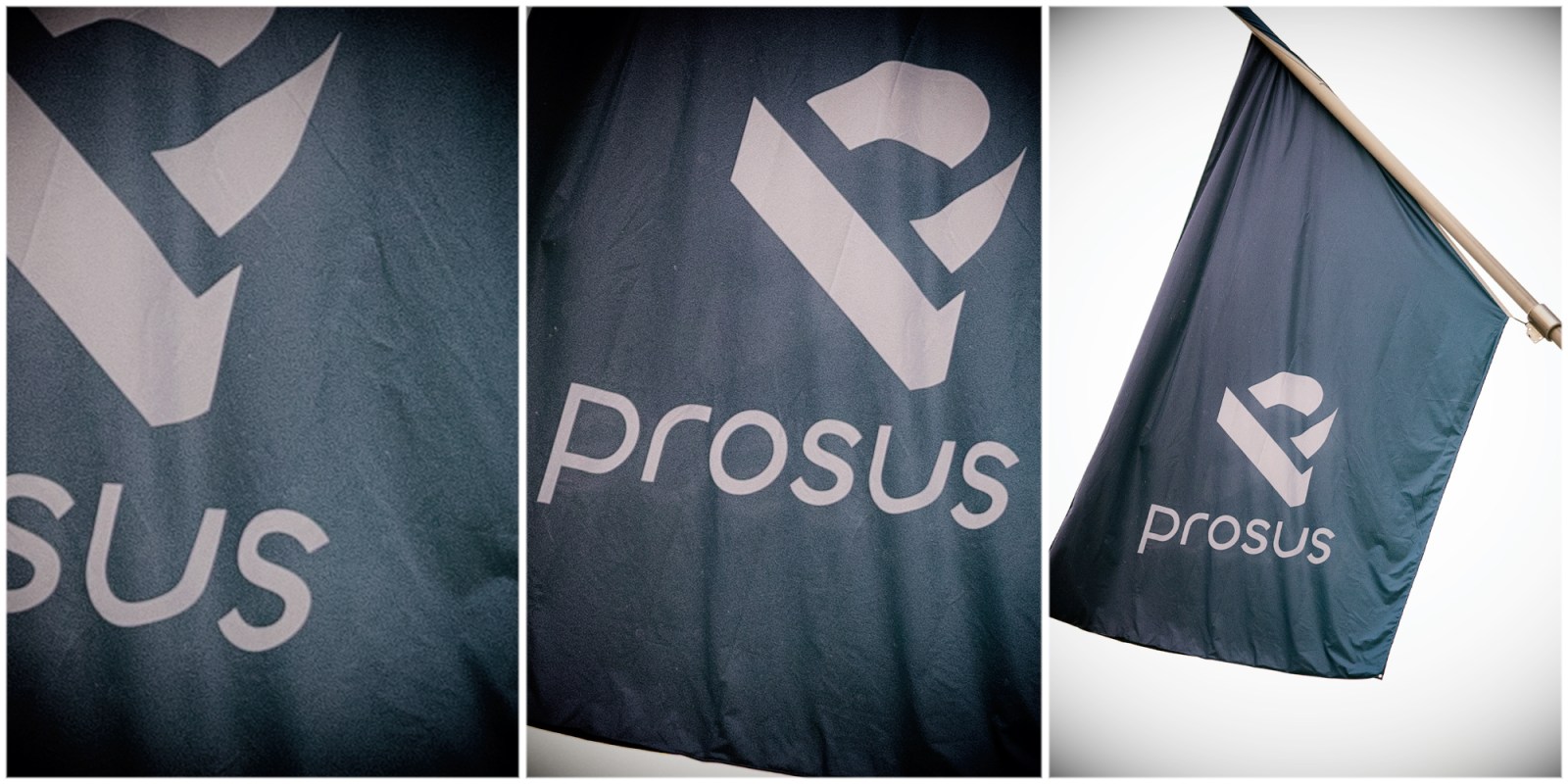 The supercomplex deal announced this week by Prosus, which will see Naspers decline in size and Prosus increase in size, is still being weighed up by the market, but it has attracted some sharp criticism, including a claim that it could result in just under R100bn leaving SA’s markets.

The Prosus/Naspers group, the biggest share on the JSE, has been wrestling for years with the fact that it trades at a huge discount to its net asset value (NAV), and has come up with a new scheme it hopes will at least reduce that discount.

The mechanics are complex, but the basic idea is Prosus will issue new shares to buy up to 45.4% of Naspers, its holding company. The result is that Prosus will become bigger and Naspers will get smaller.

Currently, Naspers shareholders hold 73% of Prosus, but after the share swap Naspers will hold 40.3% effective interest. The company argues this has a range of advantages, the main one being that the Prosus free float — the shares that can be freely traded — will more than double, from 26.8% to 59.7%.

This will theoretically graduate the company into the top 20 stocks in Europe, which will mean more investor interest, which will increase the value of Prosus, please shareholders, and help close the NAV gap. They hope.

But, technically, Prosus remains a subsidiary of Naspers, because Naspers will gain high-value voting rights in the process, which means, according to the company, there are no adverse tax effects. Excellent.

However, some financial analysts criticised this deal from different angles in a flurry of communications with clients on Thursday. The policy of global financial firms generally prevents these communications from being quoted in the press, but several published this week are critical of the deal. That could explain why the share price of Prosus rose only marginally on Wednesday and actually declined 2.26% on Thursday.

The main line of attack is the highly structured artificiality of the deal. Effectively, Prosus will be the holding company and Naspers will be the subsidiary were it not for a whole chunk of voting rights being gained by Naspers (itself controlled by a different, high-voting class of shares).

In reality, the analysts claim, Prosus will be emigrating from South Africa, but trying to do so in such a way that it does not trigger a thumping capital gains tax bill usually consequent on this kind of disposal of assets. Technically, the structure makes that possible, but morally, shouldn’t an entity being bought by a foreign company trigger a capital gain?

Naspers comprises such a large chunk of these funds that large amounts could be involved. One calculation puts the likely outflows at $5.4-billion.

The third problem is whether the new structure will in fact achieve what the company hopes it will achieve. Because Naspers will be getting smaller to the same degree as Prosus gets larger, it will be less dominant in South African funds.

This should be a good thing for Naspers, because most investment funds are not permitted to invest more than 15% of the fund in a single stock. But Naspers is now so huge that it constitutes more than this as a proportion of the JSE as a whole. Bringing that proportion down means the company will constitute the permitted portion of local funds, and not more.

But, in fact, many investment houses look through the complicated structure and invest in the Nasper/Prosus group as if it were a single entity. Dividing the companies in a different way really won’t make much difference.

There is also a disadvantage to having a greater portion or the overall group in Europe, because SA shareholders cannot invest beyond 30% of their portfolios outside the country.

In the past, it’s been convenient for SA shareholders to invest in Naspers, which has assets all over the world, because they achieve international exposure without cutting into their 30% allowance. Now their ability to do so will be somewhat constrained.

One analyst said the real problem is that the company is desperately trying to avoid doing what it must if it really wants to eradicate the discount: unbundle its holding in Chinese company TenCent to its shareholders. DM/BM