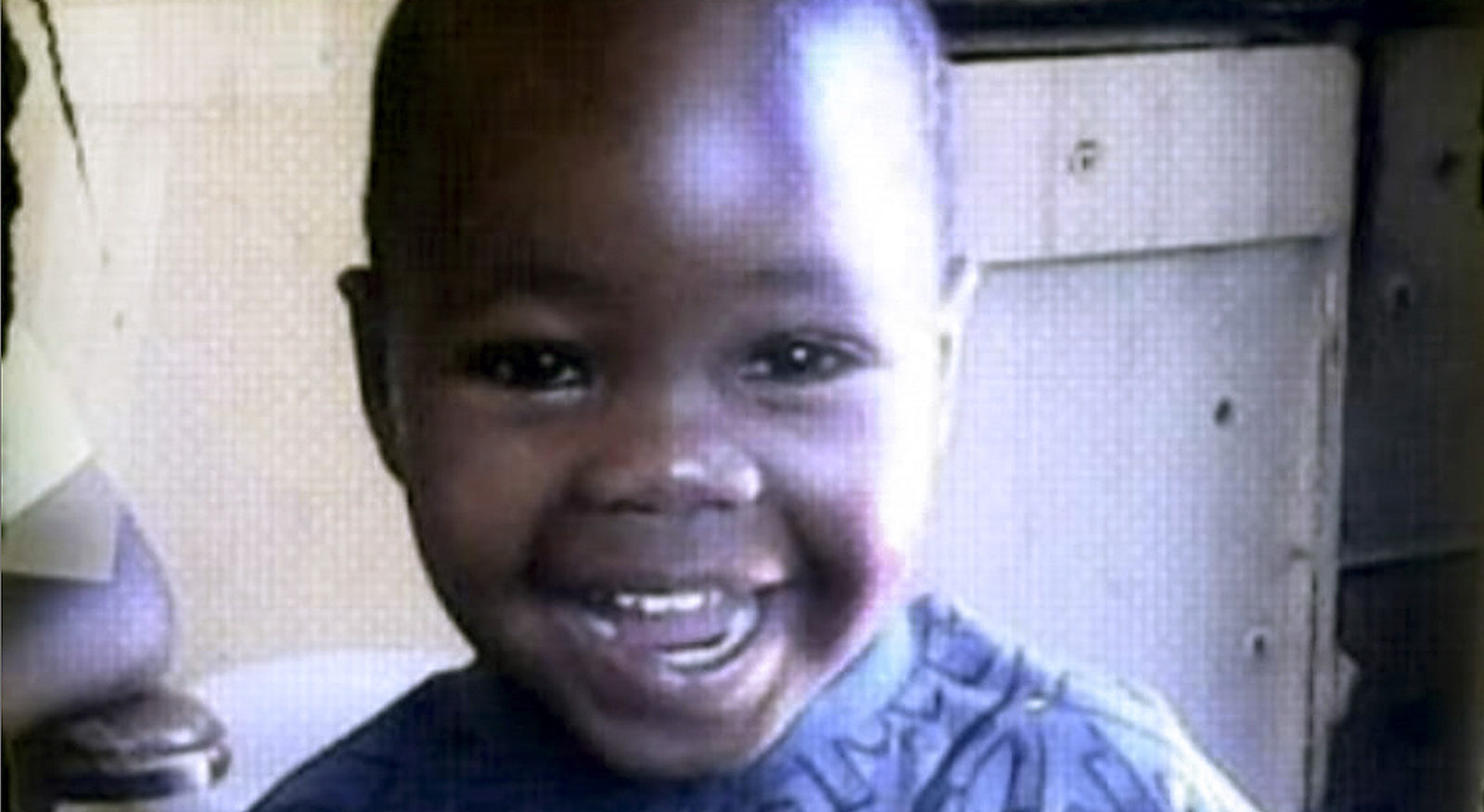 Richard Thole poses for a picture in a new anime T-shirt. (Photo: Supplied)

Four years after her son fell down a mine ventilation shaft, never to be seen alive again, Nombeko Thole is still struggling to find closure on the loss of her boy, Richard.

Richard Thole disappeared into a ventilation shaft while playing with his friend on land once owned by the disused Balmoral Mine. He was just five years old. He would have turned nine on 18 October 2021 and be attending a primary school in grade 3 or 4 this year.

Attempts to retrieve the body of Richard by police, emergency services and the South African National Defence Force (SANDF) have delivered no results.

Boksburg police have confirmed opening an inquiry: “Due to the inability to retrieve and confirm the body, the SAPS had to open an inquiry into the matter. Currently, we are in the process of obtaining a statement from a minor who is alleged to be a witness”, said Colonel Noxolo Kweza.

So far, no one is being held responsible, as the shaft owner has yet to be identified and the shaft remains open and easily accessible, ready to claim another life. The Boksburg police said they are working with the Department of Mineral Resources to establish who owns the mine.

Richard’s devastated mother, Nombeko Thole, said that the situation was sad. She claims that Ekurhuleni Mayor Mzwandile Masina has made promises that he has not lived up to.

Thole is pleading with the Ekurhuleni Municipality and the Department of Mineral Resources to recognise the abandoned shaft as her son’s grave and for a tombstone to be erected, since her son’s remains were never recovered. She is also asking for a death certificate to verify her son’s death.

According to Thole, the list of promises made to the family by the mayor include help in obtaining a death certificate for Richard, the employment of Richard’s father Meshack Mohlala by the municipality, paying towards the funeral and support for the education of Richard’s siblings.

Masina has not responded to several requests for comment and clarification over the past month despite being sent emails and attempts to reach him by phone.

“Everything since that afternoon has been a nightmare of horror and despair for the family. Losing a son felt like I was losing myself and every day I hoped to see Richard walk through the door screaming, ‘mama ndibuyile’ (Mom, I’m back). For two weeks I was admitted into a solo psychiatric ward as I had lost my sanity, my body was weak and unable to communicate with my senses. Everything came crumbling down,” said Thole.

“When his friend came and told me he had fallen into a hole I thought he meant the pit latrine and was confident I and his sister could easily pull him out, not knowing it was the very hole the community had pointed out is dangerous in the previous two weeks. As the friend led the way to the shaft all I could see was this deep dead-end… I called my son several times, but there was no response, not even an echo.

“I immediately ran to the community office to report the incident, where I found the community leaders about to have their regular meeting. They rushed to the shaft while I stayed behind calling the police and emergency services. In less than two hours, there were so many people at the scene ready to help — maybe if it was not raining and soil falling inside the hole again his body could have been recovered and maybe he would be alive. But the odds were against all efforts.”

Richard’s mother began receiving counselling only this year, four years after the accident. She feels it is unnecessary and too late because she has found her coping mechanism, by accepting her traumatic fate.

“My family and I needed counselling from the onset, but it was not readily available to us,” she said.

Richard had dreams of becoming a police officer: “As a mother, I saw a doctor in him,” Thole added.

Both Richard’s maternal and paternal grandmothers had died longing for their grandson’s body or bones to bury.

“Earlier on the day Richard died, he was playing at his friend’s house and had come home a couple of times to eat and report on his whereabouts just in case we are looking for him.

“He loved playing. And he loved friends. He was so happy that day.”

Born during a difficult time in 2012, Richard had only his mother sisters while his father served a prison sentence. At the time of his disappearance, he was attending creche.

“I know they did all they could to try and exhume the boy’s body, but they never did enough to ensure the space is safe for the host community as the shaft still stands open, ready to swallow more lives,” said Thole. DM/MC