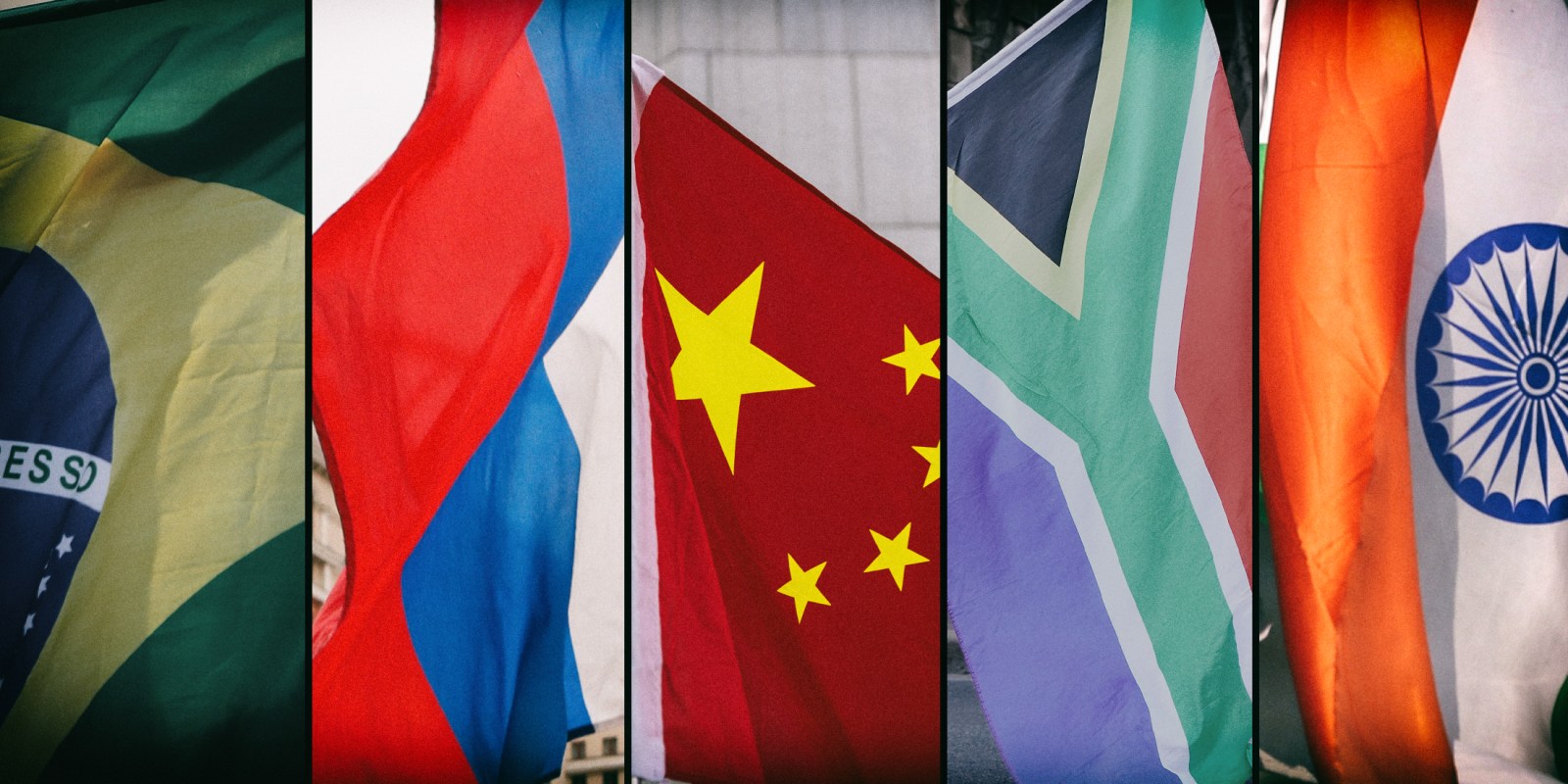 Instead of summoning a concerted effort from BRICS — Brazil, Russian, India, China and South Africa — the coronavirus pandemic and attendant distribution of vaccines has fragmented this bloc.

David Monyae is director of the Centre for Africa-China Studies (CACS) at the University of Johannesburg and Emmanuel Matambo is the research director at the same institute.

The intrigue surrounding the manufacture and distribution of coronavirus vaccines has tested the resolve of transnational organisations such as BRICS (Brazil, Russia, India, China and South Africa).

BRICS grew out of the increasing prominence of some emerging markets. However, we can trace its inspiration partly from the spirit of the celebrated Asian-African Conference of Bandung, held in that Indonesian city in 1955. The conference was a highlight of solidarity among countries of the developing world, standing apart from the Cold War tussle between the US-led capitalist bloc and the socialist bloc led by the Soviet Union.

In addition, Bandung was a rallying cry for the end of colonialism — where it still lingered. The Communiqué of the Conference acknowledged that “many countries in Asia and Africa have not yet been able to develop their educational, scientific and technical institutions”. Thus, it exhorted countries in Asia and Africa which are more fortunately placed in this respect [to] give facilities for the admission of students and trainees from such countries to their institutions.

More than half a century after Bandung, Brazil, Russia, India and China, in forming BRIC before South Africa’s inclusion, argued that “emerging and developing economies must have greater voice and representation in international financial institutions, whose heads and executives should be appointed through an open, transparent, and merit-based selection process”.

The common thread between Bandung and BRICS is the emphasis on the interests and welfare of the developing regions of the world. The inaugural 2009 meeting of the BRIC countries coincided with the economic crises that caused incomparable economic destabilisation and even retardation in the developing world. Naturally, BRICS countries are supposed to soften the economic blow that developing countries suffer whenever there is a global crisis of immense magnitude.

Today, another crisis, in the form of Covid-19, is wreaking economic havoc the world over and, predictably, the developing world is suffering incomparable damage.

The coronavirus has been widely politicised. During his presidency, Donald Trump tried to force racial undertones on the pandemic, directed at China. Furthermore, the production and distribution of Covid-19 vaccines have exposed the fissures of global politics and the selfishness of some powers with the financial muscle to manufacture and hoard vaccines, with cursory regard to the developing world.

Naturally, one would expect that influential players of the developing world such as the BRICS members would play a cardinal role in promoting and sustaining the welfare of the developing world. It is heartening that South Africa and India have called for a patent waiver for intellectual property rights protection for Covid-19 vaccines. The US has said that it favours such a measure.

Among the BRICS countries, India is now suffering the most staggering mortalities from Covid-19. The Indian government resorted to limiting its exports of “vaccines from its giant manufacturing hubs, to meet some of the country’s more urgent needs”. Instead of summoning a concerted effort from BRICS, the coronavirus pandemic and attendant distribution of vaccines have fragmented this group of countries.

For strange reasons, Prime Minister Narendra Modi has completely turned his back on BRICS in favour of the US-led Quadrilateral Security Dialogue (QUAD) popularly seen as Asia’s Nato. Instead of cooperating with fellow BRICS countries on vaccine roll-outs, India is using its vaccines to counter Chinese vaccines in Asia. Ironically, India is currently getting more assistance from China than the QUAD grouping.

Many players, especially Russia’s detractors, look askance at Russia’s vaccine — Sputnik V. Even Brazil has voiced misgivings. Brazil’s Agência Nacional de Vigilância Sanitária (Anvisa), responsible for approval and regulation of pharmaceutical products, declined to approve the Russian vaccine, saying it doubts its safety and efficacy and that Russia “lacks vaccine experience and was defensive in its responses to the agency”. This is despite the fact that Sputnik V has been deemed relatively safe and has been authorised in more than 60 countries.

There has not been synergy among these influential players of the developing world, and this is likely to have enduring effects. China seems to have recovered from the fallout, being the only major global economy to register positive economic growth in 2020. On the other hand, South Africa, a key BRICS member, appears less interested in vaccines from fellow BRICS countries. It urgently approved the emergency use of vaccines from the Global North while taking its sweet time to do the same for those from the Global South, namely Russian and Chinese vaccines.

The discord within BRICS’ approach and reactions to health matters in general and Covid-19 specifically, comes as a surprise to those closely following this important forum. On 11 July 2020, BRICS ministers of health met in Beijing to devise ways to improve health conditions of these five countries.

They specifically discussed “better access to affordable, high-quality medicines in order to achieve the UN Millennium Development Goals”, and also discussed the importance of technology transfer between BRICS countries and other developing nations “to stimulate their capacity to produce medicines at affordable prices”.

In the final analysis, how BRICS chooses to respond to Covid-19 either unilaterally or collectively will show how firm the much-vaunted unity of the countries involved is. In another scenario, a lack of synergy, which eschews a multilateral approach among BRICS, might be justified as a demonstration of national sovereignty. This line of argument, however, will add fuel to the perception that BRICS is unravelling at the time it is needed most to handle the health crisis of the century.

BRICS countries must go beyond waiving the intellectual property demand within the World Trade Organization, but lead G20 countries towards a post-pandemic economic plan for developing countries. DM