New agreement between the EU and African, Caribbean and Pacific states is a global turning point for cooperation 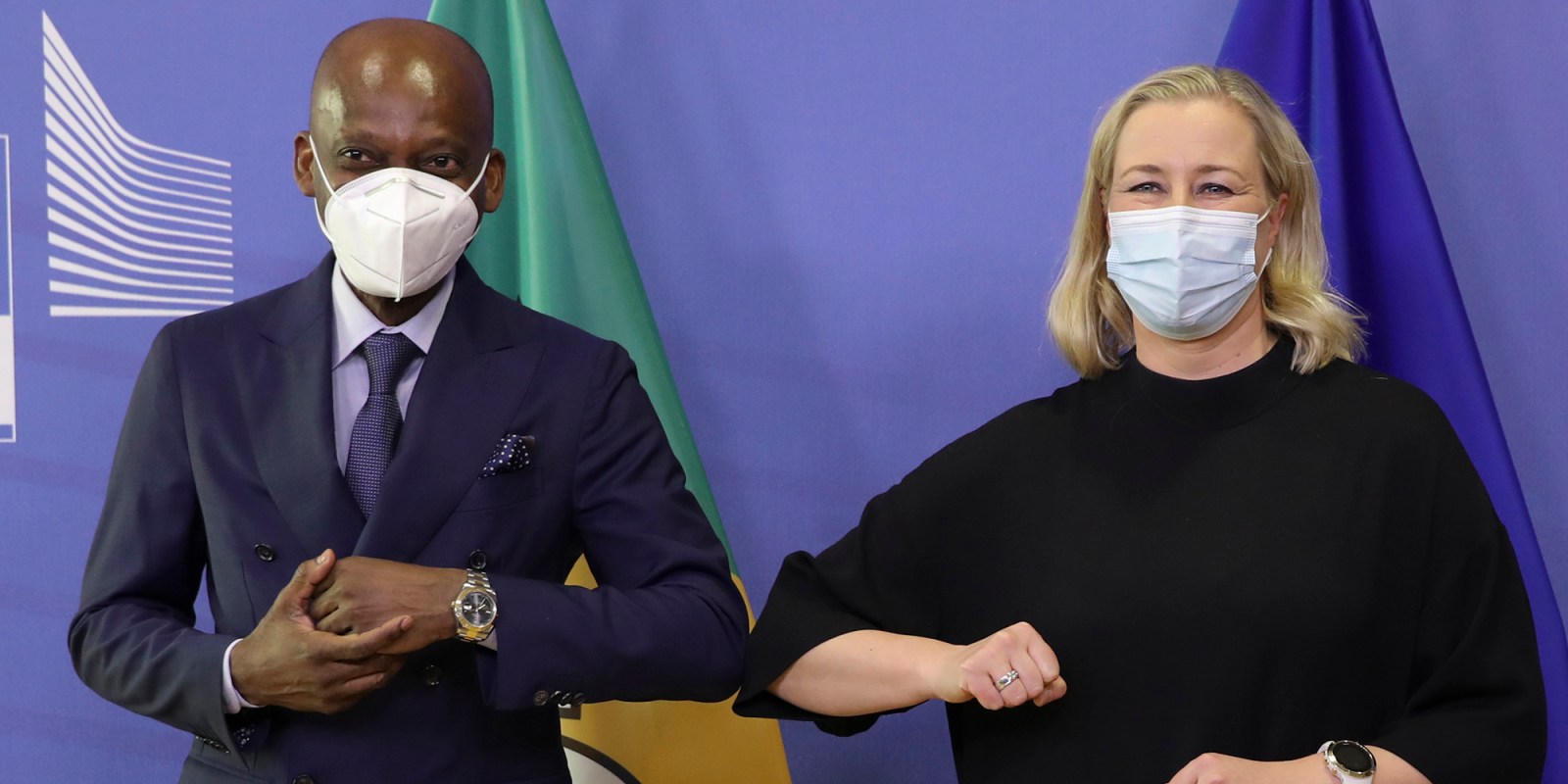 The agreement renews, modernises and deepens the special relationship the African, Caribbean and Pacific states and the European Union have built over more than 40 years.

Jutta Urpilainen is Commissioner for International Partnerships at the European Commission and Prof Robert Dussey is Togo’s Minister of Foreign Affairs, African Integration and Togolese Abroad.

After two and  half years of intense negotiations, a successor to the Cotonou Agreement is in sight. On 15 April, we as chief negotiators concluded the negotiations that will lead to the signing of a new association agreement between the 79 members of the Organisation of African, Caribbean and Pacific States (OACPS) and the European Union (EU).

We are proud of what we have achieved together. This agreement renews, modernises and deepens the special relationship the African, Caribbean and Pacific states and the European Union have built over more than 40 years. It sets a framework for our cooperation in the next 20 years.

Together, we represent 1.5 billion people on four continents, 106 countries, and more than half of the seats at the United Nations’ General Assembly. We share common values, but also a common vision: peaceful and prosperous societies that leave no one behind.

In a troubled world, grappling with an unprecedented environmental crisis, a devastating pandemic and a revival of the unilateralist temptation, the relationship between our two groups of countries represents a pillar of stability and a beacon of hope. We choose to work together.

The new agreement takes our partnership to the next level. It is more ambitious, comprehensive and flexible than its predecessors, be it in terms of jobs, global challenges, rights, multilateralism and differentiation. It really goes beyond the Cotonou Agreement, in various fields. Let us raise just three of these aspects.

From a geopolitical perspective, we will together be stronger globally and strive to implement the United Nations 2030 Agenda and the Paris Agreement, the overarching frameworks guiding our partnership.

From a partnership point of view, the first time in more than 40 years of collaboration, strong regional components are included in the text. This strengthens the EU’s relations with each region through three tailor-made regional protocols with specific priorities.

In substance, the agreement puts human rights, gender equality, democracy and good governance at the core of our partnership. We will have special focus on human development, fostering economic opportunities for all and preserving the environment.

The result of our negotiations is a testimony to the vitality of our relationship. It is a true turning point, a major political achievement, and a powerful tool to advance the UN’s Sustainable Development Goals.

Our young people demand a fairer, greener and more peaceful world. The future generation deserves a global rules-based order that regulates power politics, protects the vulnerable and promotes open societies while leaving no one behind. Our new agreement works towards this. DM