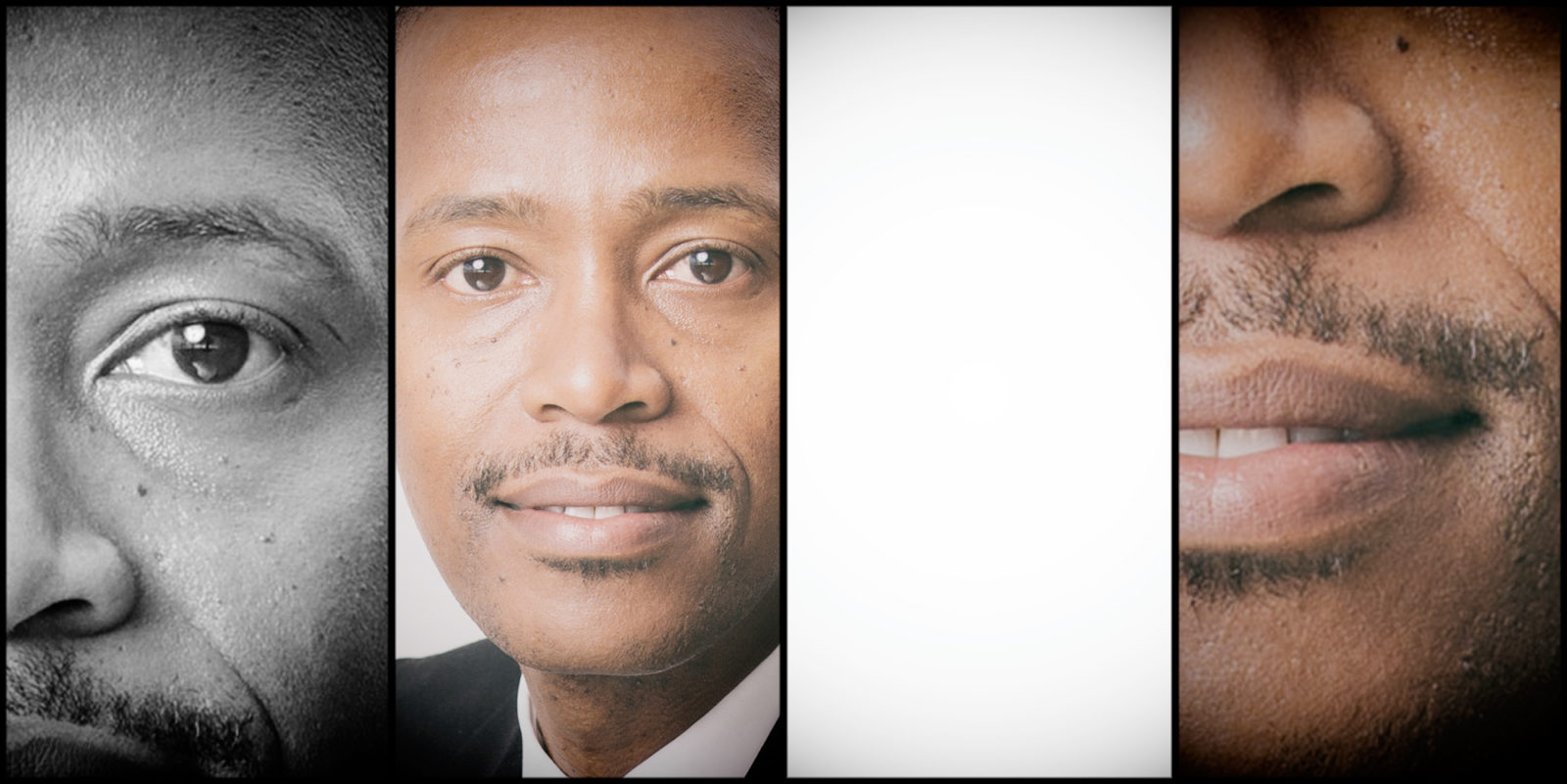 Adapt IT shares took a drubbing on news that CEO Sbu Shabalala had taken a three-month leave of absence to sort out personal matters. (Photo: Supplied)

The allegations concerning Adapt IT CEO Sbu Shabalala may be enough to scare off the firm’s suitors. But both are legally bound to the deal.

The board of software company Adapt IT has gone into damage control mode and granted its CEO Sbu Shabalala a three-month leave of absence after damaging allegations were published about him in a weekend newspaper.

The Sunday Times revealed that Shabalala’s former wife Neo has been granted an order restraining her ex-husband from entering their former home in Zimbali, in which she now lives. This was after she had alleged that he was instrumental in ordering a gang of armed men to assault her new partner Sipho Nzuza, and threaten her, at the Zimbali home.

The couple have been separated for four years and are in the throes of divorcing but have yet to reach an agreement on the settlement.

Shabalala has broken his silence on the issue, saying the allegations against him “are without merit”. He also clarified circumstances around his leave of absence from Adapt IT.

“The best way to deal with them [the allegations] is through the judicial system. This is not only to clear my name of wrongdoing, but to also bring those who are using my proximity to the situation to serve their own ends. This campaign is cold-hearted and must be condemned. Taking time to regroup is an essential part of good leadership and there is never a perfect time,” Shabalala said in a statement issued on Tuesday, 11 May.

“The last five months have been some of the most difficult of my life. After more than 15 years of the relentless work of building a JSE-listed entity, I need a little respite. Time for rest and self-care while I deal with personal battles.

“I’ve had family tragedies, at a time when the business is going through its most important business lifecycle,” he said.

The timing of the news reports could not be worse. Adapt IT is the subject of two takeover offers that have yet to conclude.

In January, telecommunications company Huge Group launched a bid to acquire all or part of the issued shares of the JSE-listed firm, offering a 33% premium on the shares. The management of Adapt IT has made it quite clear that this offer was unsolicited and is unwelcome.

James Herbst, CEO of Huge, said the offer was motivated by the fact that the two companies have complementary offerings and could be “stronger together”. The group has offered 0.9 Huge Group shares for every Adapt IT ordinary share. That swap ratio is based on a reference price of 613 cents per Huge Group share and implied an offer price of 552 cents per Adapt IT share.

The second offer, made in early April, is from Canadian software company Volaris, which aims to acquire 100% of Adapt IT and has offered 650c a share. While management of Adapt IT will remain invested and on board, the share will be delisted from the JSE.

Management of Adapt IT is in favour of the latter offer and the company recently noted that it had obtained irrevocable undertakings from shareholders holding 44.4% of Adapt IT shares to support its offer.

However, Volaris is a subsidiary of Constellation Software, which is listed on the Toronto Stock Exchange and has a market capitalisation of $31-billion. The company has grown by acquisition and ESG factors will be considered in every acquisition. Volaris intended for Adapt-IT to be the pioneer of its strategy to extend software services to other markets in Africa.

Legally both offers are binding, regardless of the mess the CEO’s private life may be in. But unlike the Huge offer, which is largely unconditional, the Volaris offer came with a raft of conditions that had to be fulfilled if the deal is to pass muster. Volaris will not have control over some of the conditions, such as regulatory approvals, but it will have control over others — for instance, the conclusion of executive contracts with the Adapt IT management team.

If any of these conditions are not met, Volaris can legally extract itself from the offer to purchase. Last week, Adapt IT informed shareholders that an extension had been granted to Friday 14 May on the deadline for the fulfilment of scheme proposal conditions relating to the Volaris offer.

Huge, on the other hand, cannot extract itself from the deal as the conditions set are outside its control: namely that shareholders holding a minimum of 14,000 shares accept the Huge offer, and that the regulatory authorities approve the deal.

The Independent Expert is currently in the process of finalising its opinions relating to both the Huge Offer and the Volaris Offer.

Adapt IT shareholders may be relieved to see that COO Tiffany Dunsdon will stand in as CEO for the next three months. The share price ended the day 13% down, at R6.15. DM/BM