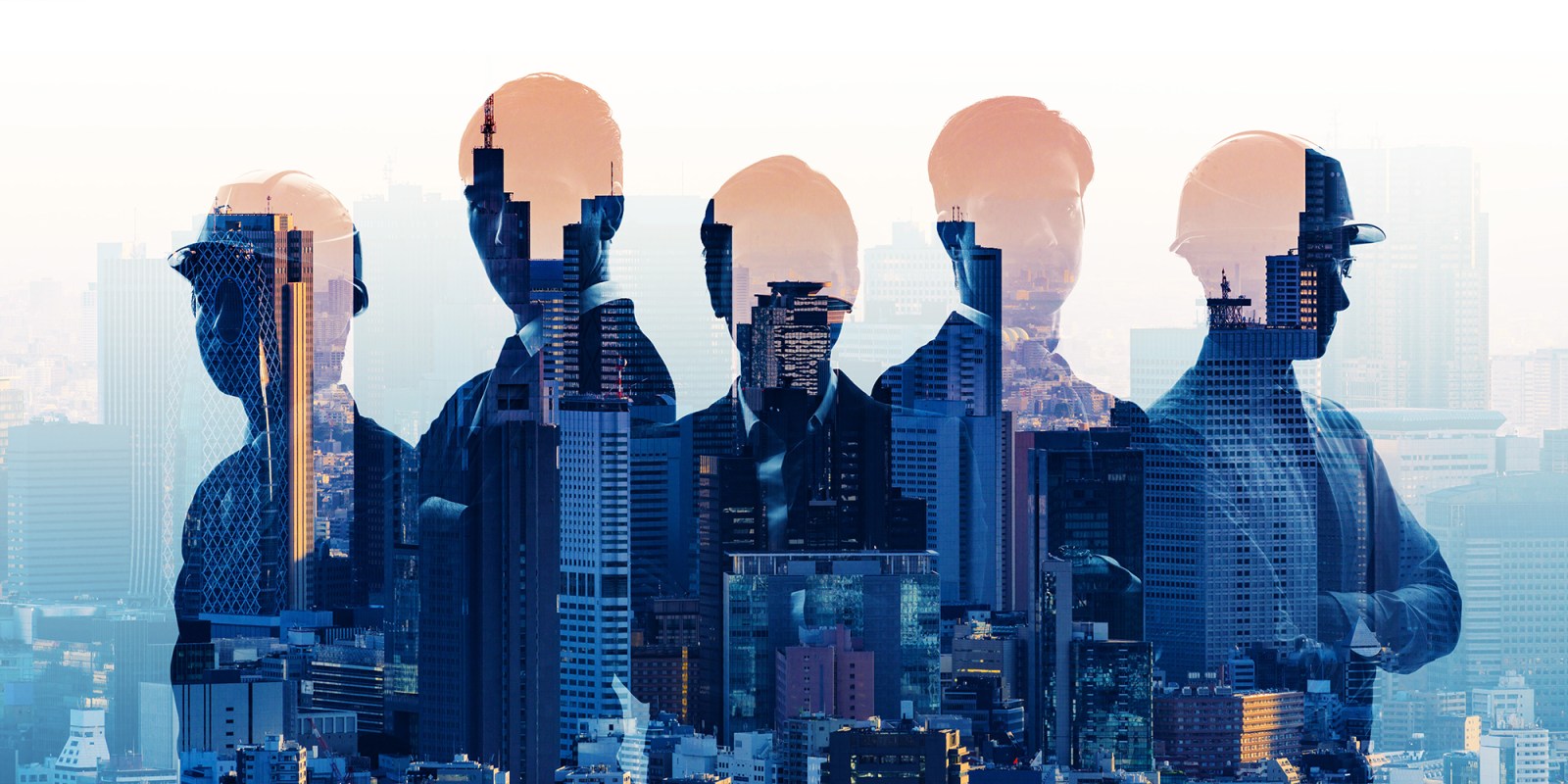 It is time to do a radical rethink of South Africa’s approach towards special economic zones (SEZs). The current approach, which has been tried since the establishment of the industrial development zone in Coega in 2001, has failed to make a meaningful impact on South Africa’s developmental prospects. Nor will it ever succeed in doing so.

Ann Bernstein is head of the Centre for Development and Enterprise. This article is based on a new CDE report, ‘What if SA had a special economic zone that was actually special?’

If you asked 100 businesspeople to list the three most important constraints on their businesses’ capacity to grow faster and employ more people, how many times do you think you’d see “a lack of suitable office, warehouse and factory space” in the responses? Personally, I’d be surprised if it appeared at all.

Yes, you might find some firms complaining about the lack of suitable space in some residential areas, especially in townships. But for almost any other business you might name, a deficiency in suitable premises is very unlikely to be anywhere near the top of their list of most significant constraints.

Special economic zones (SEZs) are formally defined geographic areas in which the business environment is different from that of the rest of the economy. As it says in the label, they are supposed to be “special”. And, if they are to make an impact on a country’s development, an SEZ’s “special nature” must be defined in response to some or other challenge that businesses face or through the provision of substantial production incentives.

This is not South Africa’s approach, however. We have 11 designated zones around the country, each with its own characteristics, but none of which offer tenants a very different business environment from whatever they might encounter elsewhere. All are loss-making, and, while infrastructure provision is subsidised, there are no other meaningful subsidies and no significant relaxation of any regulation.

This approach, which has been tried since the establishment of the industrial development zone in Coega in 2001, has failed to make a meaningful impact on South Africa’s developmental prospects. Nor will it ever succeed in doing so. Indeed, if one recognises that much of the business activity that takes place in our SEZs would exist even in the SEZs’ absence, it is entirely plausible that the cost of providing the subsidised infrastructure of the SEZs is greater than whatever additional economic activity may be occurring in the SEZs.

All of which suggests that it is time for a rethink of the approach. What are SEZs for? We can discern two different answers.

One is that SEZs can be useful in alleviating some kind of market failure. These may exist, for example, when a particular kind of economic activity has substantial benefits for non-participants. There may, for example, be large productivity spillovers associated with the presence of different firms and industries in the SEZ that those firms would not capture, but which would be good for the rest of the economy.

When externalities of this kind exist, the case for subsidies is strong because, in its absence, the market will deliver less of that kind of activity than is optimal.

This argument has a strong resemblance to the argument for a range of industrial policy interventions, many of which may be better suited to solving the particular market failure than an SEZ might be. In any event, real care should be taken in making the argument: it is far easier to identify a potential market failure than it is to design a policy that actually delivers a solution.

The second answer to the question of what an SEZ is for is that it could be a vehicle for overcoming political constraints on economic reforms and/or for testing whether those reforms would actually have an impact. An SEZ could, in effect, be a laboratory-cum-shopwindow for policy reforms. Or as Nobel prize-winner Paul Romer has said, SEZs should be “reform zones” not “concession zones”. He cites the two leading examples of the Chinese and Mauritius SEZs — both of which have been remarkably successful.

Seeing SEZs as platforms for policy experimentation is about as far as it is possible to get from the current reality in South Africa in which they are, effectively, publicly financed, loss-making industrial parks. But policy innovation is exactly where we should be going, and we should be focusing those experiments on what really matters.

The single most important experiment that needs to be run relates to the labour market: is it true, as I believe and CDE’s extensive research indicates, that a relaxation of some of the rules governing the labour market could spark the emergence of a labour-intensive, export-oriented manufacturing sector?

As everyone knows, there is a lot of opposition to the idea of relaxing labour laws. And, to be fair, those who make this case are not always doing so disingenuously, but genuinely believe that the benefits of employing more people at lower wages would not offset the costs to existing workers of lower wages or weaker protections. This is an arguable view, and one that ought to be testable empirically.

A carefully designed SEZ in which labour market rules were somewhat liberalised would help test the proposition that jobs would be created under those conditions.

The reforms to be tested would be relatively modest. Firms would pay at least the national minimum wage, but would not be bound by agreements reached at sectoral bargaining chambers and would, instead, reach agreement with their employees at factory level. In addition, the employment tax incentive would be extended to all workers earning below the threshold, not just young, first-time workers. Basic health and safety rules would apply but other issues could be negotiated — hours, piece work, etc.

Apart from these concessions and exemptions, no other subsidies would be paid and no tax breaks would be offered. And, to protect every other firm in the country from potentially unfair competition, businesses located in the SEZs would have to export all of their output; the local market would be off-limits.

In order to encourage and facilitate rapid growth in labour-intensive exports, firms in the SEZ would be granted great latitude to import skilled and experienced managers, especially those with knowledge and experience of the relevant international markets.

This is needed because the kind of firms that might take advantage of such an SEZ would be operating in industries in which profit margins are nearly non-existent, given the intensity of competition, and it is essential that such firms have access to skills that would make possible South Africa’s entry into these industries.

These are not wildly unreasonable reforms for which to advocate. Indeed, there are some parts of the ruling alliance who accept this idea, with encouraging words in the 2020 ANC economic recovery strategy, the National Treasury 2019 growth agenda, former president Kgalema Motlanthe’s High Level report to Parliament in 2018 and explicit support from NEC member, Joel Netshitenzhe.

Such reforms are implementable and, if enacted in a spatially defined zone in which all production would have to be exported, there would be no impact on workers or their rights in the rest of the economy.

Does South Africa have any hope of ever creating the kind of labour-intensive manufacturing jobs that have been the lynchpin of industrialisation throughout the world since the 19th century? Would jobs be created and in what numbers?

That is a difficult question to answer. But precisely because it is difficult to answer, we should run the experiment: if no one invests and if no one is interested in the jobs created, so be it.

But if it were possible to create jobs in this way, why would we spurn that opportunity? DM