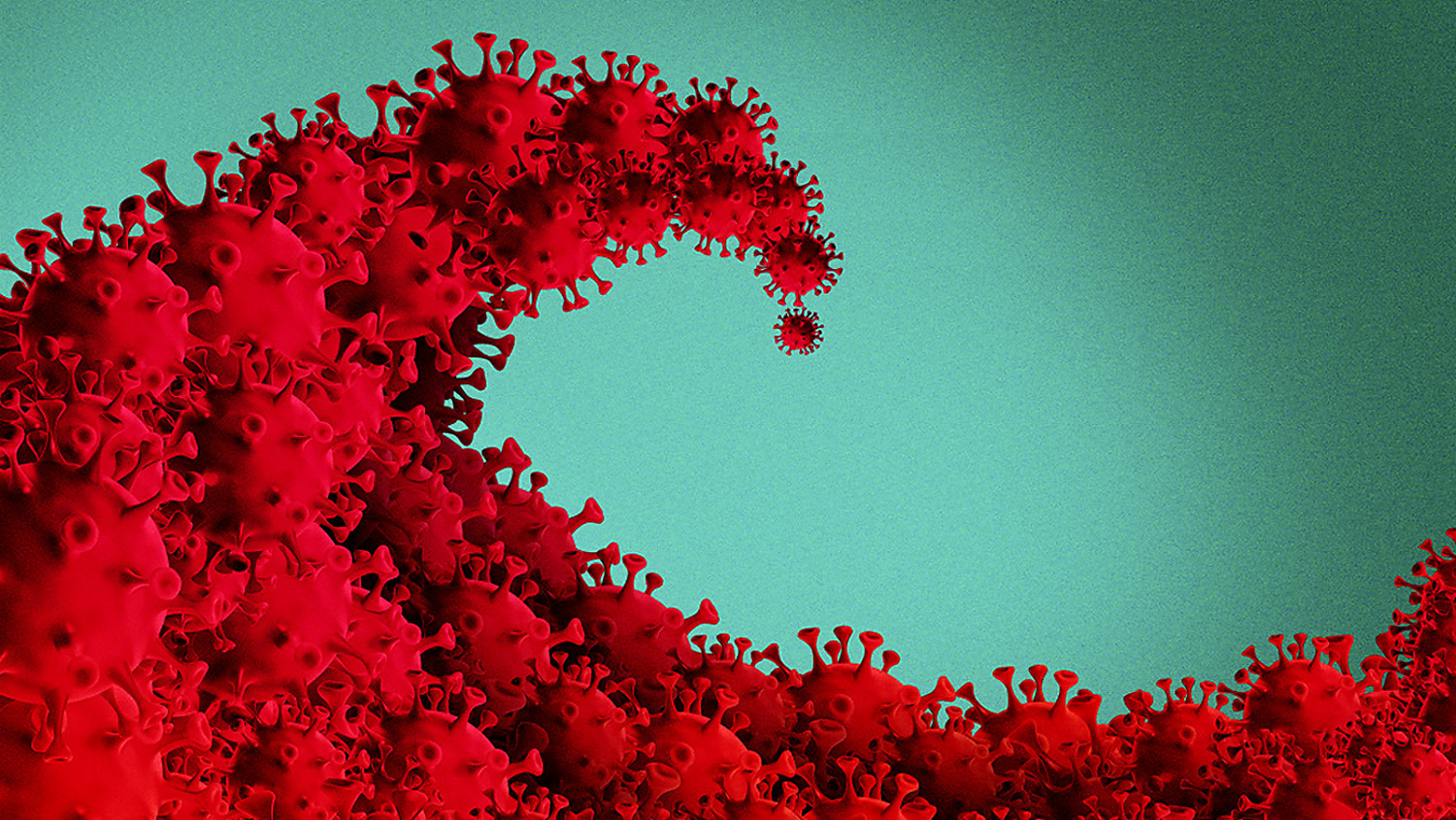 COVID-19 numbers have in recent weeks been rising in the Free State, leading some to fear that the province might be at the beginning of a third wave of infections. (Photo: Cheyne Gateley / VIP / Wikipedia)

Covid-19 numbers have in recent weeks been rising in the Free State, leading some to fear that the province might be at the beginning of a third wave of infections. Questions are also being asked about the ability of the healthcare system to cope with a potential third wave and its ability to rapidly roll out vaccines.

In the week ending 24 April, the Free State had the second-highest incidence risk of South Africa’s nine provinces behind only the Northern Cape, according to the National Institutes for Communicable Disease’s latest Weekly Epidemiological Brief. The incidence risk, a measure of people’s risk of contracting Covid-19, also increased marginally in the province compared with the previous week.

It is not only case numbers that provide reason for concern. According to the South African Medical Research Council’s latest Weekly Mortality Report, the number of deaths from natural causes in the Free State and Northern Cape was “concerningly high” in the week from 25 April to 1 May (the most recent week for which they report numbers). They estimate that there have been just less than 8,000 excess natural deaths in the Free State over the past year.

According to Dr Dewald Steyn, an Infectious Disease Specialist of the Department of Internal Medicine in the Faculty of Health Sciences at the University of the Free State, the province has definitely entered the start of a third wave. Steyn says it is still too early to tell whether the third wave will be worse than the first two, but he says his current experience indicates that there are more severely ill Covid-19 patients in hospitals than there were in the first and second waves.

“Another personal observation is that I am now seeing a group of younger patients compared to the first two waves in Bloemfontein hospitals,” he says.

“The department will never be able to accommodate the anticipated number of patients that will be flocking in the different health care facilities across the province, especially because all the field hospitals that were erected in the province have been discontinued,” she says.

However, Mvambi says irrespective of the increase in Covid-19 cases and admissions in various hospitals in the province, the department is ready for a third wave.

“There is no need to panic, but for everyone to do the right things, social distancing, wearing of masks, sanitising and not to travel needlessly,” he says.

According to Mvambi, a number of patients are admitted into general wards while the demand for High Care and Intensive Care units is also growing steadily. “Sadly and most concerning is that about 158 patients are currently oxygenated whilst about 40 are currently ventilated, he says.

“As a department, we delivered well from facilities that are often unfairly given a bad name,” he says. “We are ready for a third wave, but as it has been amply demonstrated worldwide, there is no healthcare system in the world that can successfully stand against Covid-19 where complacency is the norm. Where there is irresponsibility, complacency and neglect then the healthcare system gets overwhelmed and simply crumbles.”

The cause of the upsurge

According to Steyn, it is clear that social gatherings are a big contributor to the increase in Covid-19 infections. “It shows us that whenever social gatherings occur, people do not respect the known Covid-19 preventative measures and therefore we see an increase in numbers since we still have a lot of vulnerable people in our province,” he says.

Mvambi says the healthcare system is as good as the assumptions of responsible preventative behaviours and attitudes and the health of their citizens. “We are therefore making a call as the department that it is important for the Free Staters to do the basic simple things and avoid falling victim. In the midst of a mutating virus without a cure, it is preferable to continue practising the established non-pharmaceutical interventions and vaccinate at an earliest possible opportunity,” he says. “It is an added advantage for the people that have vaccinated to continue using the non-pharmaceutical interventions because even if they were to be infected by any chance, they are unlikely to be seriously ill or even face the possibility of death.”

Vaccination in the Free State

“We have registered in excess of 20,000 elderly people over 60 years on the Electronic Vaccine Data System self-registration (EVDS) and are forging ahead to increase the number towards the target 300,000,” says Mvambi.

“We have 97 vaccine sites in the province that we are preparing for vaccination. We are aware of registration challenges facing older people and are embarking on community awareness outreach to ensure that we empower other provincial and local government stakeholders to ensure that at street level we have the people that can help us identify every older person and assist them to register their personal data or refer them to a nearest clinic or hospital, he says.

But Economic Freedom Fighters MPL in the Free State Legislature and the party’s provincial chair, Mandisa Makesini, says she is worried that the provincial department of health will not be able to meet the target of vaccinating high-risk citizens.

“The health department in the Free State is behind with the vaccination rollout. This is a problem because we are going into the winter season and the high-risk population must be vaccinated as soon as possible,” says Makesini. “This is a problem because as it is, hospitals are burdened and there is not enough hospital capacity for them to accommodate patients, so they are not ready for the third wave.”

Meanwhile, trade unions are worried about the wellbeing of their members. Denosa chairperson in the Free State Thibogang Thole says they “welcome the efforts by the employer to ensure that the supply of protective preventative equipment is sufficient to ensure that we are safe in the workplace during this difficult time”.

“But we must indicate that nurses, in particular, are still unhappy with their salaries. Nurses go all out to ensure that patients are well taken care of, but the employer is not taking us [seriously] in terms of meeting the salary demands,” Thole says. “Our members are demoralised by this issue. We hope that the department will be able to work with us by considering the wellbeing of nurses before we lose our patience and end up taking this matter to the streets like how we did when we needed enough supply of PPEs.”

“We are going into a third wave and we are still fighting about the same issues that we fought about in the first and second waves,” she says. “Numbers of admissions are increasing [and] our members are at risk. We are concerned about the state of preparing for the waves by the employer.

“We are concerned about the fatigue amongst our nurses. It is a fact that the number of admissions is increasing and we are back to square one of reasoning with the employer to take nurses seriously.

“We are so disappointed by the employer. Our members are still expected to work with inadequate healthcare facilities during such a dangerous global pandemic. We continue to say, we need more intensive care units and we need more equipment, but the employer does not care and that is so disappointing.” DM/MC