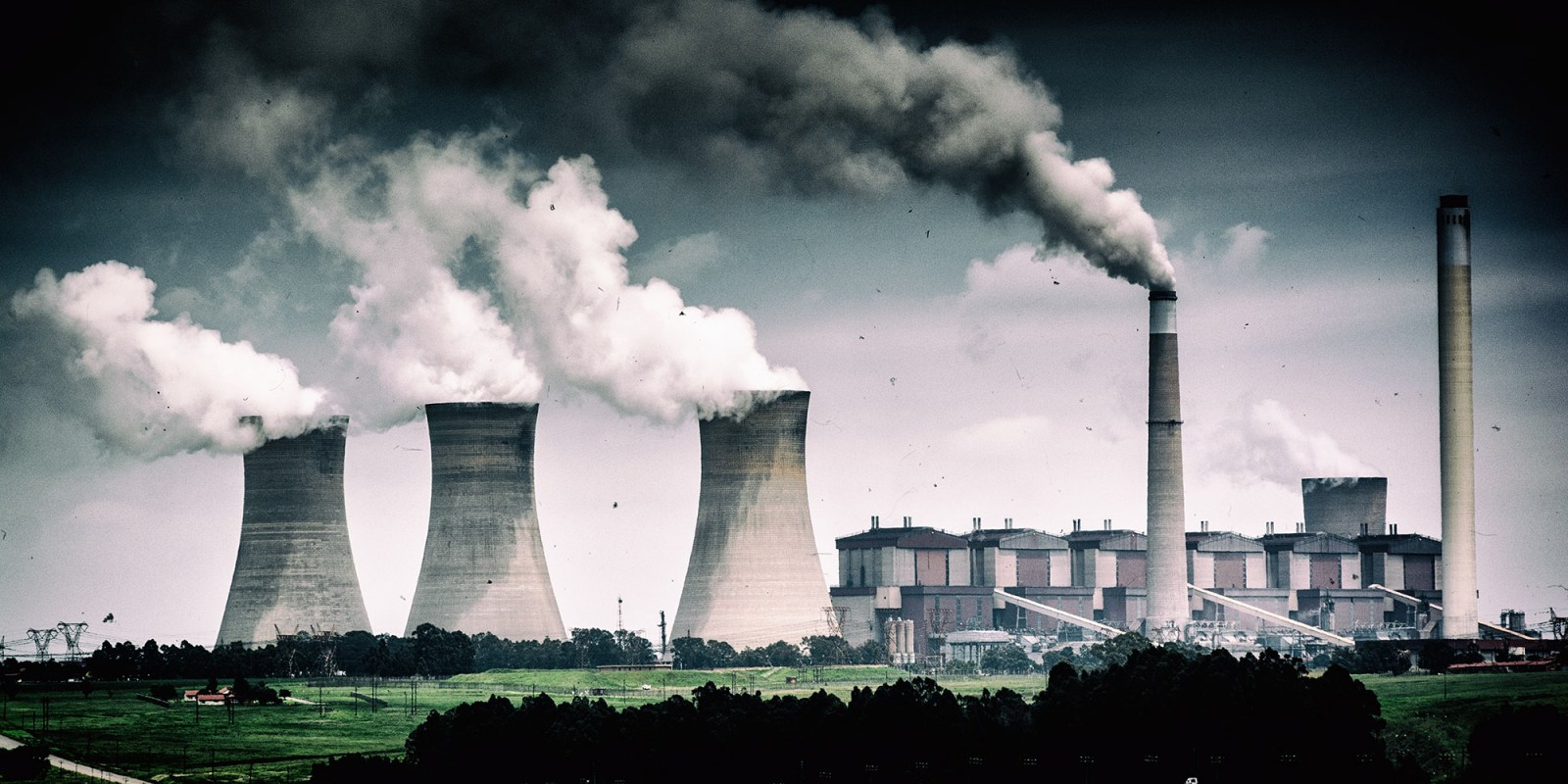 South Africa is the most carbon-intensive G20 economy with the highest coal reliance.

To hear President Ramaphosa’s 22 April address to the Virtual Leaders’ Summit on Climate Change, you’d think South Africa was going “above and beyond” when it comes to addressing the climate crisis. Not so.

The Paris Agreement requires that every country signatory prepare and submit increasingly stringent five-yearly NDCs, setting out its “highest possible ambition” to reduce GHG emissions, “reflecting its common but differentiated responsibilities and respective capabilities, in the light of different national circumstances”.

SA’s draft updated NDC correctly recognises that a “just transition is at the core of implementing climate action”, and that no one must be “left behind as we move from a high GHG emission, low-employment energy development pathway to a low emission, climate-resilient and job-rich pathway”.

But when it comes to reducing our climate-changing emissions – what is called “mitigation” — the NDC is not nearly ambitious enough to avoid global warming’s most dire impacts.

The updated NDC proposes a significant reduction in the range of GHG emissions allowed. But it sets weak emission reduction targets, with the intention to “over-achieve” them.

Although it undertakes to curb the upper limit of our (already unrealistically-high) emissions targets, there is zero progression in the claimed “highest possible ambition” to reduce emissions (the lower emissions range limit).

And that all sounds pretty good until you realise that we’ve never even reached the previous upper limit. The country’s actual emissions, in 2017, were only 482. Abandoning a hopelessly unrealistic target of 614 is hardly a sacrifice.

But more important is the lower emissions trajectory. In 2015, when submitting our current NDC, South Africa claimed that the lowest our emissions could get, by 2035, was 398. In our updated NDC — five-and-a-half years later — 398 inexplicably remains our best effort.

The Paris Agreement’s long-term temperature goal is to keep global average temperature rise to “well below” 2 degrees Celsius (°C) above pre-industrial levels, “pursuing efforts to limit the temperature increase to 1.5°C …, recognising that this would significantly reduce the risks and impacts of climate change”. The Intergovernmental Panel on Climate Change’s Special Report on Global Warming of 1.5°C demonstrates that limiting temperature rise to 1.5°C would have major benefits for people and ecosystems. It will also require “rapid, far-reaching and unprecedented changes in all aspects of society”; including reducing global CO2 emissions by 45% by 2030.

Besides the updated NDC’s failure to demonstrate meaningful mitigation, it makes the achievement of its targets contingent on developed countries’ financial support, and claims that “it is an injustice that with a relatively small share of responsibility, our economy has been disproportionately negative[ly] affected by climate change.”

South Africa is the 12th largest global GHG-emitter, with the 38th largest per capita emissions (higher than China’s and India’s, and well above the global average). At more than double the global average, ours is the most carbon-intensive G20 economy, with the highest coal reliance. South Africa is home to Sasol’s Secunda-complex — the self-proclaimed single largest point-source GHG-emitter on Earth (with emissions bigger than some entire countries), and to Eskom, the largest GHG-emitter in Africa.

The draft NDC assumes full implementation of the Integrated Resource Plan for Electricity, 2019 (IRP). This despite the fact that the IRP foresees adding at least 4,500 megawatts of new fossil fuel electricity; which is not only expensive and not all required for energy security, but which will, if built, have massive GHG emissions, and multiple other negative impacts on human health and the environment.

Rapid, extensive scaling up of renewable energy generation is the most cost-optimal energy pathway, presenting significant economic benefits and opportunities. This is not controversial, despite the outdated narratives peddled by many in government and business about fossil fuels being required for “development”, job creation, and “baseload” power.

The country, and the continent, is highly vulnerable to climate risk, with limited ability to adapt to it. Our economy is also particularly vulnerable to trade-related climate change from measures aimed at transitioning to low-carbon pathways — such as “carbon border adjustments” (taxes imposed by trade partners on goods imported from countries which those partners regard as not taking sufficiently urgent action to tackle climate change).

South Africa is one of the most unequal countries in the world, with staggeringly high unemployment rates (just under one-third of the population). Climate change is the ultimate risk-multiplier, and its severe impacts will only worsen our already deeply unequal society. Poor and marginalised communities will, as always, bear the brunt.

It is irrational for the Department of Forestry, Fisheries & the Environment to rely on SA’s significant development challenges to delay more meaningful climate action — this will merely increase and exacerbate our deep inequality and severe poverty.

In any event, more ambitious climate plans and an accelerated just transition will attract more climate finance to support a just transition and more social development.

To date, combined global climate action is woefully inadequate. The NDC Synthesis Report demonstrates that, even if the 75 countries (some 30% of global GHG emissions) that communicated their latest NDC by 31 December 2020 achieved those plans, their combined impacts would result in only 1% reduction in global emissions by 2030 — about one-fiftieth of what is required to meet the 1.5°C temperature goal. Pinning our hopes on the expectation that developed countries will step up to provide the necessary resources to assist developing countries is a dangerous gamble.

The reality is that, irrespective of whether South Africa receives all of the climate change aid it would like, we must increase our mitigation ambition. Neglecting to do so will condemn people in this country to further inequality, poverty, worsened health, a more degraded environment, and leave our future generations worse off. Litigation for failure to protect constitutional rights is also a risk: courts are increasingly stepping in as “lawmakers” when governments are not taking adequate climate action.

The Department must exercise clear and decisive leadership, by demonstrating in the updated NDC that it understands the scale and urgency of the challenge; and is taking bold action to protect people in SA from the worst consequences of the climate crisis. To create a more inclusive, sustainable future, and a just recovery from Covid-19, plans for unnecessary, harmful new fossil fuel projects must be cancelled, GHG emitters must be held accountable for their impacts and must set science-based decarbonisation strategies and emission reduction targets, and there must be a massive increase in funding for renewable energy and sustainable infrastructure. DM