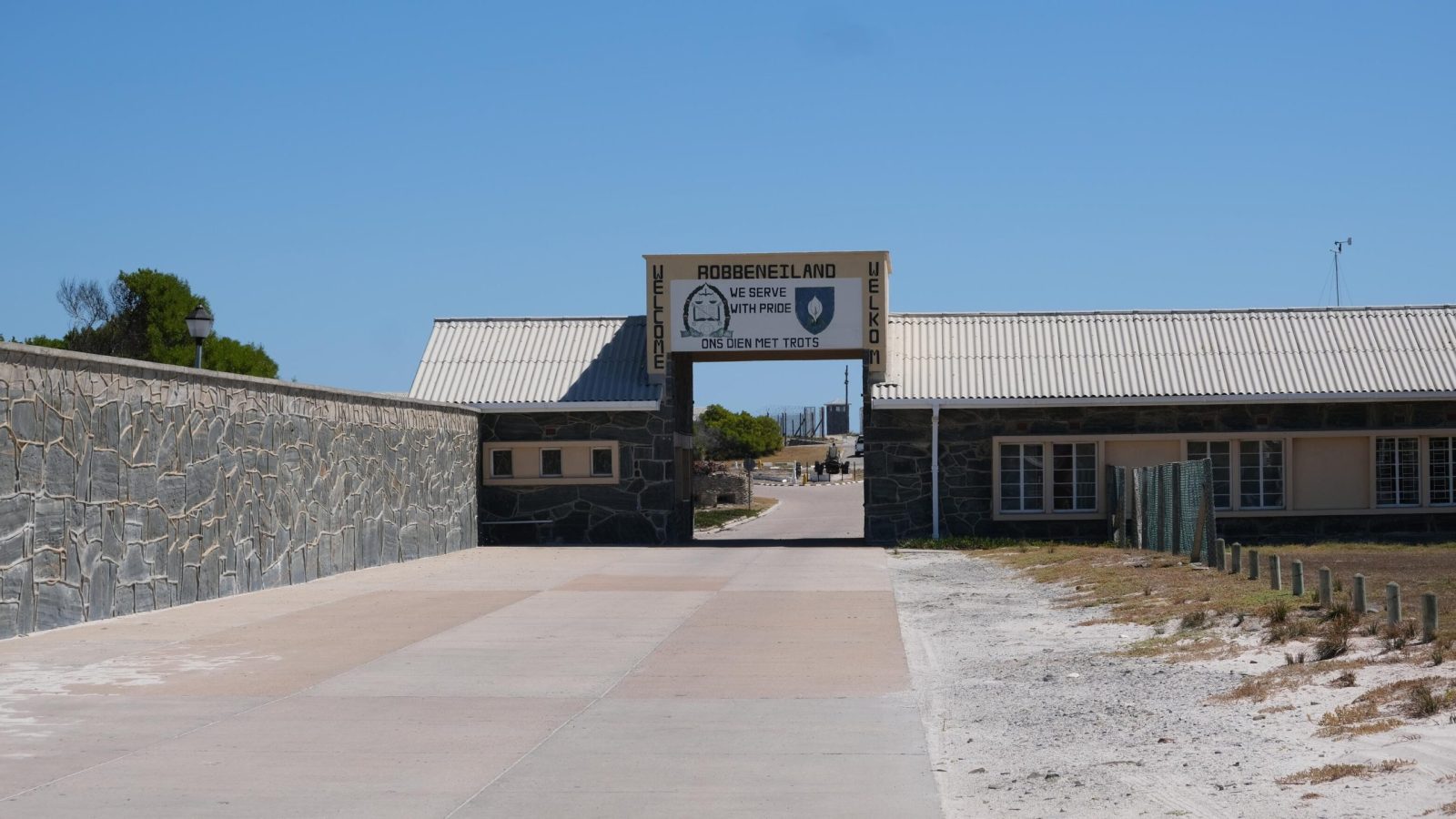 According to the annual reports of the Robben Island Museum, R102.6-million of an infrastructure grant from the Department of Sports, Arts, and Culture (DSAC), remained unspent by the end of March 2020.

Prior to October 2020, all the maintenance funded by the grant was conducted by Public Works. But according to Mava Dada, museum CEO, the Deputy Minister of Sports, Arts and Culture Vusumzi Mkhize noticed that the infrastructure on the island was falling into disrepair during a visit to the island in 2020.

Mkhize then supported negotiations with Public Works to allow RIM to use the grant for its own maintenance projects that don’t exceed R500,000. This new arrangement has been in effect since October 2020.

Dada was speaking during the museum’s executive committee presentation to the Parliamentary Portfolio Committee on Sports, Arts, and Culture, on Wednesday. During the presentation, Dada insisted that there is no mismanagement on the island and that “the island is not decaying”.

“Our hands are tied when it comes to maintenance on the island,” Dada told the committee members. “We need to be authorised by both departments in order to do any work.”

The museum executive committee emphasised the end of the Public Works contract with Coega Development Corporation, which was implementing the maintenance projects, as the main reason for the island’s maintenance problems.

But the spending problems started even when Coega was involved. In the financial statements for 2017/18, it is reported that R50.7-million of the infrastructure grant remained unspent, and a footnote mentions Coega as the Department of Public Works implementing agent for the “majority of infrastructure projects”. R38-million of the R50.7-million balance relates to Coega projects, the statement reads.

The unspent infrastructure grant amount for 2018/19 was R74-million. It was R85-million in 2019/20. The unspent amount for 2020 is bigger than the allocation itself and includes money rolled over from the previous year.

After a recent visit to the Island by the Ex-Political Prisoners Association (EPPA), a vocal critic of the Robben Island Museum, more evidence of poorly maintained buildings came to light. According to the museum, severe damage to the buildings on the island was caused by a storm in October 2020.

But two photographs, received by GroundUp from an employee on the island and taken on 3 October 2020 and 16 April 2021 respectively, show how a building with a damaged roof had not been repaired since the storm.

An island employee told GroundUp that many of the empty buildings on the island have been invaded by birds.

In 2019, a repainting project was launched focussed only on the buildings along the main bus tour routes and where residents were relocated.

The Blue Stone Quarry has also recently been highlighted by the EPPA. The site where Nelson Mandela and his fellow inmates conducted hard labour as part of their punishment, is prone to flooding and is not being sufficiently maintained, the EPPA says. In the middle of the quarry stands a stone pile, started by Mandela and fellow ex-political prisoners when they revisited the island in 1995. Upgrades to the quarry have been planned since 2012.

Another concern for residents on the island is the ongoing maintenance of M/V Sikhululekile, a vessel that has been out of operation since 2017. In the 2019/20 financial year the museum spent R38.5-million on hired boats, while still spending money on maintaining Sikhululekile, which is still inoperative.

An island employee says that residents with school-going children have had to look for alternative accommodation on the mainland since the museum decided that it could no longer provide residents with a boat. This may also cause problems in the case of medical emergencies.

A report commissioned in 2018 by Minister Nathi Mthethwa, which found evidence of mismanagement at the Robben Island Museum, is currently being reviewed by the museum’s management and disciplinary processes are underway. The EPPA and the Democratic Alliance (DA) have called for the report to be made public.

The museum declined to respond to questions and instead referred us to the 5 May presentation before the portfolio committee. The Department of Public Works received and acknowledged our enquiry, but has not responded. Arts and Culture also did not answer our questions. DM