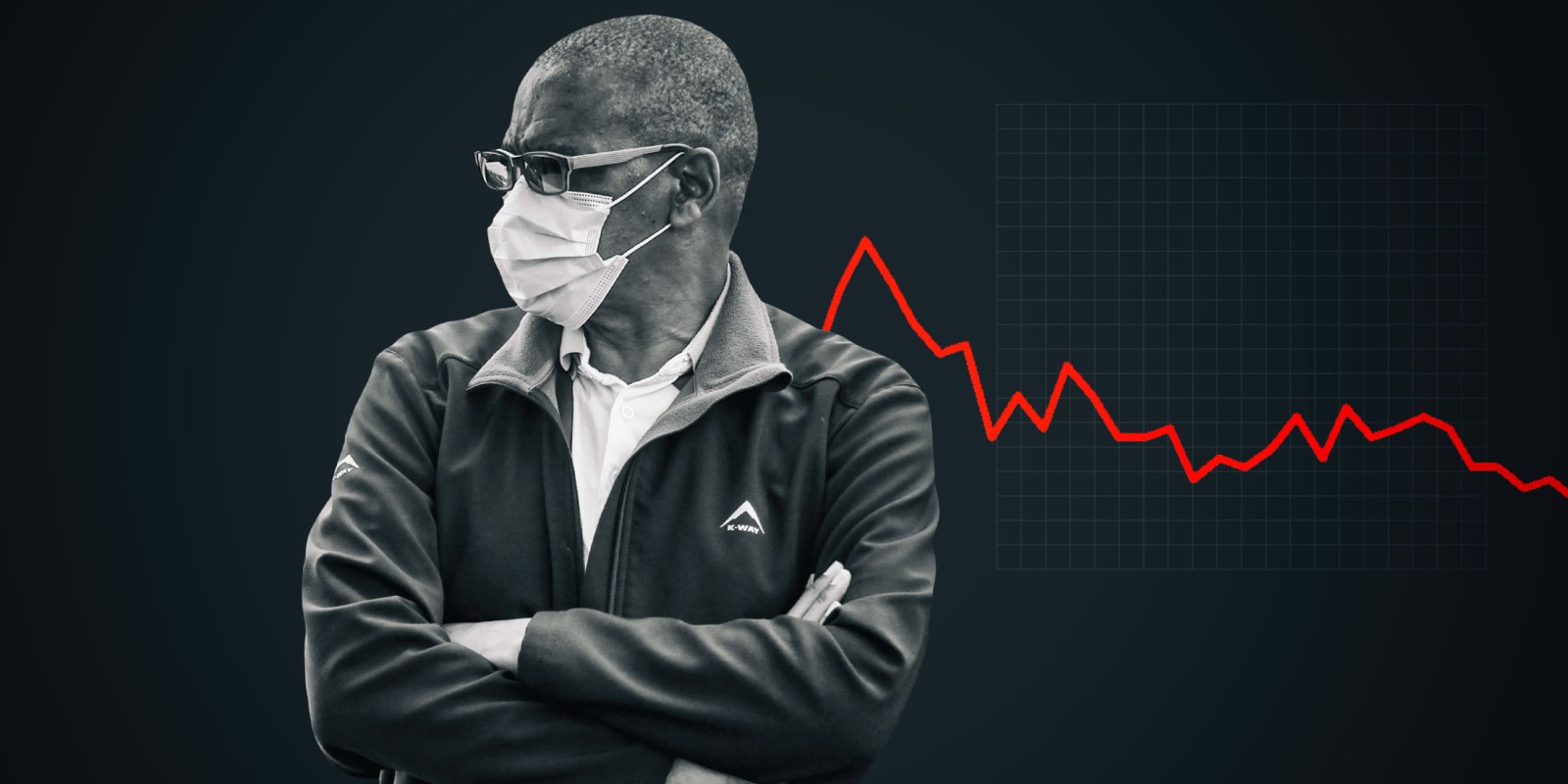 The news on Wednesday was dominated by the decision of the recently suspended ANC Secretary-General Ace Magushule to suspend his own party’s president, Cyril Ramaphosa. But did you notice what didn’t happen? Those ever-fickle markets… they really didn’t notice.

On Wednesday, 6 May 2021, not much happened on the markets. The JSE All Share rose, but not by very much. The currency markets were quite active, with the rand strengthening against all major currencies by over 100 basis points, mainly on the back of stronger gold and platinum prices. The biggest gainers on the JSE were gold stocks.

What a contrast to that fateful night on 9 December 2015, when then president Jacob Zuma decided to sack his finance minister Nhlanhla Nene, also late on a Wednesday night. Within two days, SA’s banks had lost 25% of their value and the property sector was decimated.

So what is the difference between a finance minister being sacked and a president being put on suspension? Why did the markets react so badly in one case and not the other?

In the Nene case, and other sackings that followed, including Pravin Gordhan’s turn at the guillotine in 2017, SA’s economic performance had been sub-par for years. It wasn’t the worst in the world, but economic growth from 2010 to 2020 came in below the inflation rate, which meant the country was going backwards. But slowly.

Yet, over the past year, the economic decline has been calamitous. So why then did a big political event like the president being suspended not move the needle?

Vestact fund manager Paul Theron says the market probably read Magushule’s act as the last desperate move of a spent force. SA’s investment community is a battle-hardened bunch, and evidence of factionalism with the ANC is hardly anything new.

In some ways, the battle can be read as supporting good governance, since it seems clear that Ramaphosa is gradually winning this factional fight, and corrupt officials are at last losing their status in the party. Yet if this were really the case, it’s possible SA’s banks would probably have got a boost, and they did not, Theron says.

More likely, it has to do with the undertow. Even though SA is in a tough economic position and has lost economic ground more quickly and dramatically under Ramaphosa than under Zuma, the undertow is flowing forward – things do seem to be improving.

The rand is trading against the dollar at almost exactly the same rate it was when Nenegate took place. The only difference is that prior to Nenegate, it had been falling. But for the past year, the rand has been strengthening. BM/DM