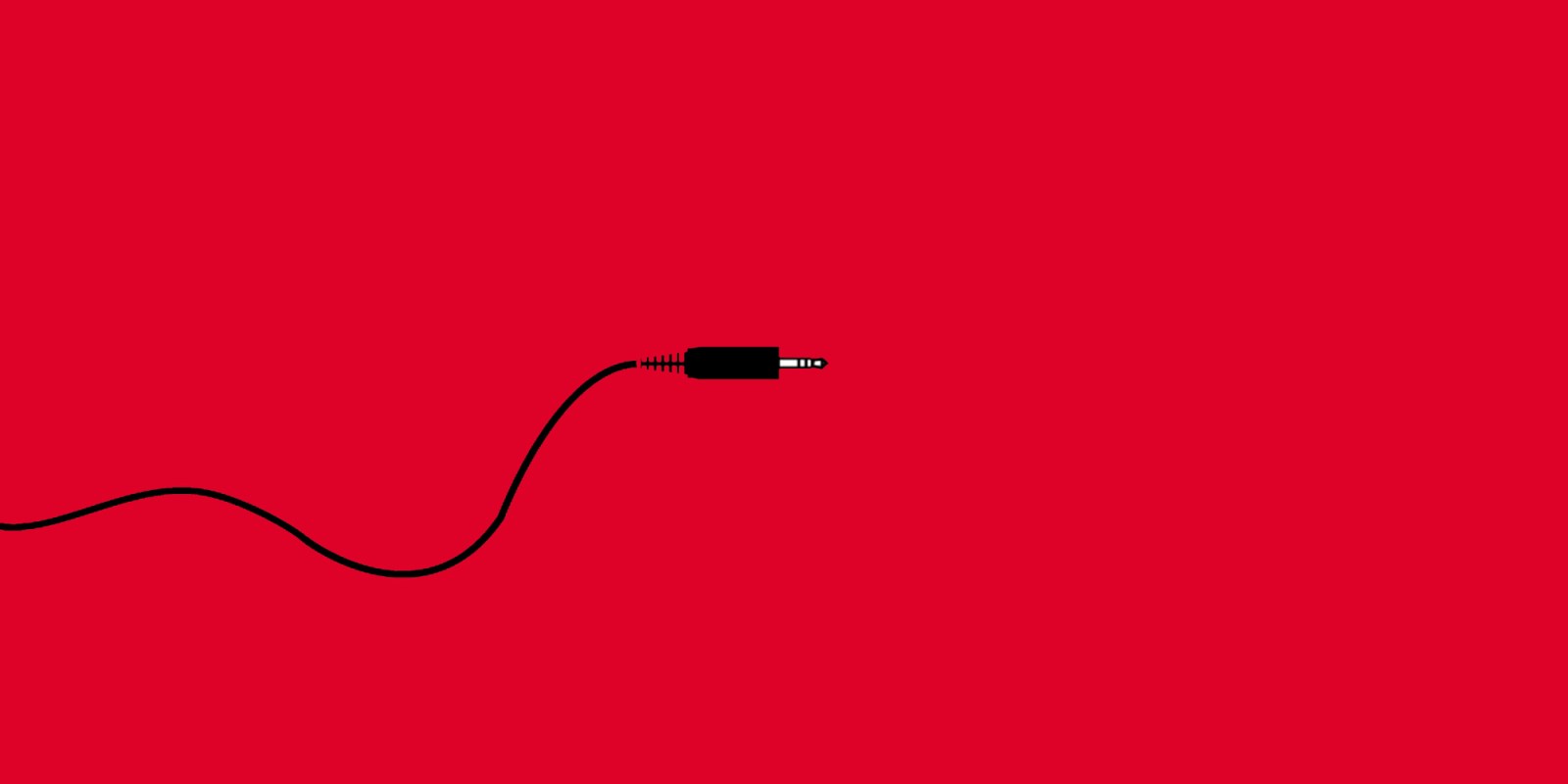 Two weeks ago, the smell of smoke choked a distressed Cape Town as flames raged on Table Mountain. But wildfires are not a phenomenon unique to South Africa. As climate change worsens, scientists warn that they will become more frequent and more dangerous. This week, we listen to two podcasts about wildfire and what happens when the world starts to burn.

You can hear burning throughout the episodes, from the gentle crackle of the bonfire the hosts sit around, to the sound of a house engulfed in flames that takes your breath away.

The podcast draws on the expertise of co-host Mike Flannigan, a researcher who has spent years studying and fighting fire. “We really are in the new age of fire,” Flannigan says, the era of the Pyrocene – a term coined by Stephen J Pyne, who also features in the production and is an environmental history professor and former firefighter.

“This is the frontline of climate change. This is where the heat and the extremes are meeting the realities of humans,” says firefighter Jonathan Cox, pointing to an “inevitable intersection of disaster”.

Episodes take you around the world, to fires and fire zones, having conversations with people who fought blazes and those who lost everything.

The common question, which everyone has thought about, “What would you grab if your house was on fire?”, becomes reality as you hear from people who have had to make those split-second decisions. Hearing these personal accounts, from people who have left everything behind, watched their houses go up in flames on television or through doorbell cameras and have escaped on roads burning on either side, you have a front-row seat to devastation.

The podcast taps into feelings of loss, engaging with listeners and making you face the fear that comes when nowhere is safe, when there is nowhere to run and going back isn’t an option.

But these conversations also show our humanity in the face of tragedy; the food-drops of carrots for displaced wildlife, the firefighters who leave their homes to go across the world to help other countries extinguish flames, the communities who gather together to support those with nothing left.

That siren you are hearing is not a siren at all, but an Australian magpie. These birds mimic sound and, during the Australian wildfires, they weren’t hearing much to mimic but the sounds of fire engines racing to the next scene, says host Dan Primack. The calls of these magpies are symbolic of how devastating wildfires in Australia are: When there is so much burning even the birds are talking about it.

This episode turns to the politics and science of fire, telling the story of Australia’s Orroral Valley fire and how climate change could have been a cause.

Primack is joined by deputy editor of The Washington Post Andrew Freedman and the two discuss how climate change and politics are intertwined and key players in wildfire. At the time, Australia’s prime minister denied that climate change played any role in the devastation and was wary of lowering the country’s emissions.

So what starts fires? There are several causes, Freedman says. One is arson, but this doesn’t account for the majority of blazes. Another is lightning strikes, which is a concern when you take into account how climate change is leading to more severe weather conditions and extreme storms.

That is not the only card the climate crisis has to play because, as droughts worsen in Australia, the country becomes drier and all it takes is one spark to set it ablaze. Most scary, though, are ember attacks, which happen when a fire throws up burning embers that are carried by winds miles ahead of the original blaze. This is no apocalyptic, dystopian novel; it literally rains fire from above, setting new fires as the embers land. The fires often merge into “mega-fires”. Other than praying for rain, as Primack says, firefighters are overwhelmed.

Formatted as a news story, this 10-minute episode unpacks the Australian blazes and asks whether this could be a turning point for the country’s stance on climate change.

For those wanting to dive deeper into the story, Axios provides an accompanying article, allowing you to click through information and follow a timeline of the fire through news coverage. DM/ML