By Motheo Brodie and Sasha Stevenson• 6 May 2021 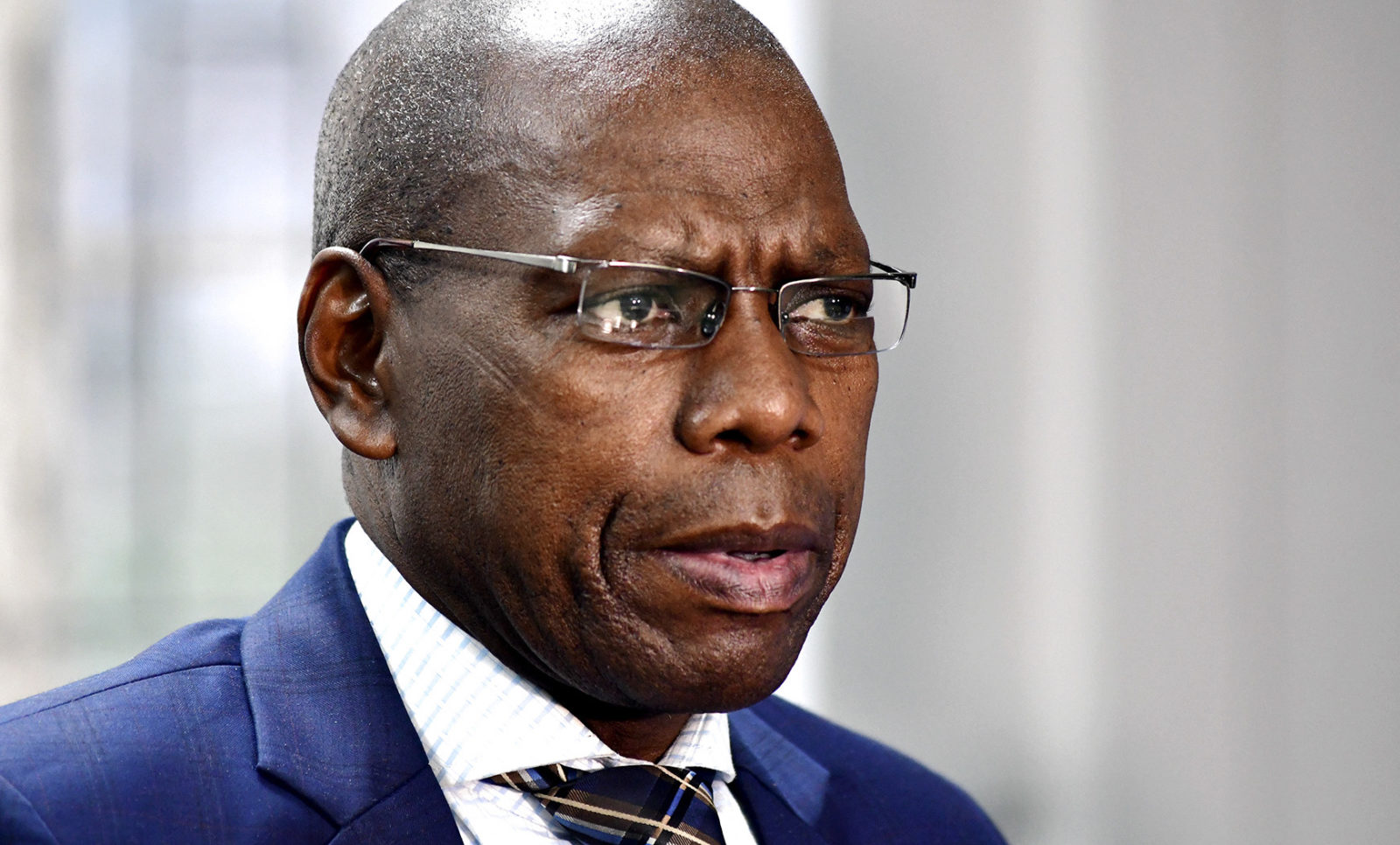 Health Minister Zweli Mkhize mentioned in Parliament last week the possibility of a fund for medico-legal claims along the lines of the no-fault compensation fund for Covid-19 vaccines.(Photo: Gallo Images / Darren Stewart)

Amid sharply rising medico-legal claims in the public healthcare sector, taking huge bites out of already stretched provincial budgets, SECTION27 assesses what impact a recent court judgment and proposed legislation might have on the problem.

Medico-legal claims in the public sector have been sharply increasing since at least 2014, with provincial health departments cumulatively facing (mostly medico-legal) claims of R105.8-billion in 2019/20, against a budget of R222.6-billion.

What to do about these claims — which debilitate health system financing since they indicate the extent and human impact of negligence in the system — has been the subject of investigation by the SA Law Reform Commission, statements by past and present health ministers and a number of court cases.

A recent case adds to the jurisprudence on the issue and demonstrates the need for urgent action to deal with medico-legal claims, as well as the steps being taken by courts to fill gaps left by a sluggish legislature.

Medical negligence can be devastating for patients and their families and the resultant claims are crippling the healthcare system. The Gauteng Department of Health budgeted R2.6-million for medico-legal claims in 2019/20 and ended up paying out R501-million that year. Almost half a billion rand, therefore, had to be found within the department’s budget, further exacerbating the health worker vacancies and building and maintenance delays and probably putting additional strain on the health system in a way that could lead to further claims.

The reasons for the sharp increase in medico-legal claims are varied.

National Treasury mentions “inadequate quality of care”, but seems to place much of the blame on “weak capacity in provincial medico-legal teams, poor administration of medical records and high profitability for law firms specialising in this area”. The most recent Office of Health Standards Compliance audit of health facilities, which found that only nine of the 730 facilities assessed meet norms and standards, clearly sets out the extent of the problems within the health system that lead to many of these claims. But woefully weak administrative capacity and fraud certainly play a role in the deluge of successful medico-legal claims against the state.

The recent case of MEC for Health, Gauteng v PN on behalf of EN concerned a damages claim from a parent on behalf of her child for the injuries that her child suffered as a result of the negligence of the medical staff at Chris Hani Baragwanath Hospital. The High Court ordered that the MEC was responsible “to pay” 100% of the damages that the child suffered. The MEC then sought “to pay” in the form of medical services at public health facilities, rather than a monetary amount that the mother could use to buy services in the private sector. Alternatively, the MEC wanted to pay in instalments rather than a single lump sum.

Whether taking such an approach is lawful has been the subject of litigation before. In MEC for Health and Social Development, Gauteng v DZ on behalf of WZ, the Constitutional Court found that payment must be made in money and in a lump sum because the MEC, in that case, had not provided enough factual evidence to support the development of the common law to allow for payment in instalments or in health services. The Gauteng High Court in MSM on behalf of KBM v MEC for Health, Gauteng subsequently found that sufficient factual evidence had been provided, in that case, to make such an order.

In the recent PN case, having gone through an appeal to the Supreme Court of Appeal, the matter was finally heard by the Constitutional Court, which found that the fact that the MEC had been ordered “to pay” the damages did not mean that it was impossible for the court to consider the appropriateness of payment in instalments or in services. Making a decision in this regard was still open to the High Court because it has the power to develop the common law (which would require a single lump-sum payment in money) and a litigant has the right to present an argument for this type of development.

The Constitutional Court noted the tension between medico-legal claims hindering the government’s obligation to render access to healthcare services under Section 27 of the Constitution, and the need to ensure that individuals who suffer loss and harm must receive fair compensation.

It is now therefore clear that a court may order that damages in a medico-legal claim may be paid in instalments or in services and that an order “to pay” could include payment by these alternative means. We await the decision of the High Court on whether this should be done in this case.

While the courts proceed to develop the law on medico-legal claims, the legislature continues to lag behind in finding legislative solutions.

Following a 2015 SA Law Reform Commission investigation into medico-legal claims, proposed amendments to the State Liability Act were introduced to Parliament in 2018. The commission investigation resulted in a 2017 issue paper asking for comments (a final discussion paper is still outstanding). The bill lapsed and was revived in October 2019. In January 2021, the bill was finally considered by the Parliamentary Justice Committee, which sent it back to the relevant departments for further consideration and consultation.

If passed, the State Liability Amendment Bill would compel the courts, whenever the state is found liable for medical negligence costs of R1-million or more, to order that the payments be made in terms of a “structured settlement”. A structured settlement would include a provision for payment in instalments only for the lifetime of the injured party and may provide for payment in the form of services from public health facilities or payment in money, but only to compensate for what a service would have cost in the public sector (meaning that any excess would be for the injured party’s account). While there are benefits to the health budget in this approach, the injured party would have to return to the place where the injury took place for treatment — no doubt an unwelcome prospect in the circumstances.

Meanwhile, in Parliament last week, Health Minister Zweli Mkhize mentioned the possibility of a fund for medico-legal claims along the lines of the no-fault compensation fund for Covid-19 vaccines. How exactly such a fund might work, what legislative changes will be required to create it and how it will be protected from the abuse common to other compensation funds, such as the Road Accident Fund, is unclear at this stage.

There are many problems with the State Liability Amendment Bill and there are even more questions about what a fund for medico-legal claims might look like, but solutions simply must be found for the untenable situation we are in.

The legal hurdles to balancing the interests of individuals to receive fair compensation for the harm and loss they suffer with the government’s interest and obligation to provide healthcare services to all, must be resolved urgently.

However, the underlying causes of the claims — which include medical negligence, understaffing, medicine stock-outs, equipment failures, poor planning and inadequate administrative capacity — must also be resolved. That is, after all, the root of the problem. DM

Brodie is a legal researcher at SECTION27 and Stevenson heads the health rights team at SECTION27.

NOTE: This opinion piece is written by employees from SECTION27. Spotlight is published by SECTION27 and the Treatment Action Campaign, but is editorially independent — independence that the editors guard jealously. The views expressed in this opinion piece do not necessarily reflect the views of Spotlight.