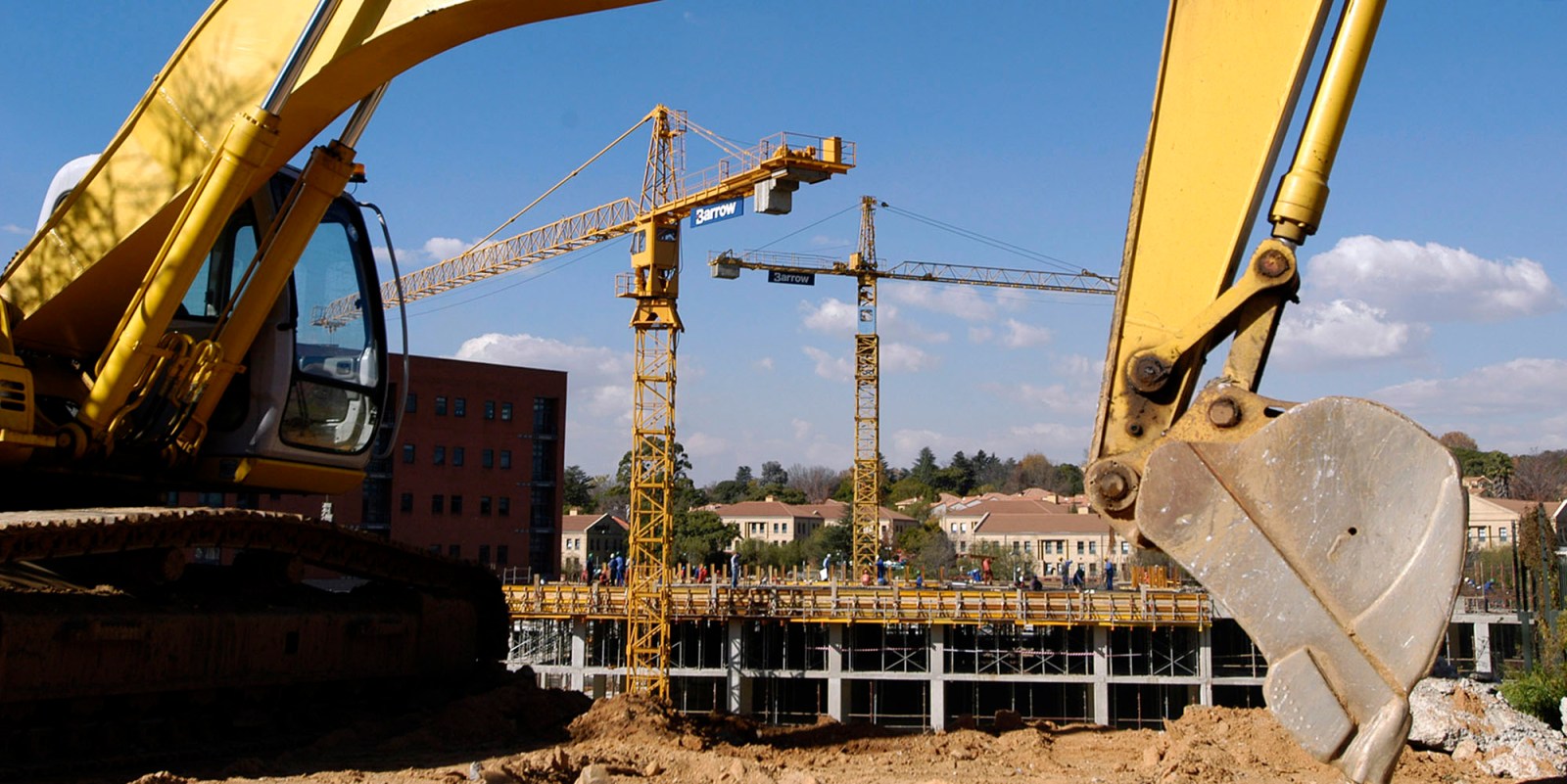 The infrastructure and contract mining group has won the support of investors to raise more capital as it reduces debt to sustainable levels and refocuses its business.

Shareholders have thrown their weight behind Aveng, once the JSE’s most valuable construction group, which has been reduced to tapping investors for cash. In a rare move, the company’s shareholders not only supported a recent capital raise, but said they wanted to invest more cash to support its recovery.

At an extraordinary general meeting this week, more than 98% of shareholders voted in support of another R100-million rights offer after supporting a R300-million capital raise in March as part of a balance sheet restructure.

Apart from turning to shareholders, the company has also been selling non-core businesses piecemeal as it battles to recover from a massive cash crunch due to expensive debt it had to service while navigating the downturn across the construction sector that followed the 2010 Fifa World Cup.

Operations that have been sold or are in the process of being disposed of include Aveng Trident Steel, Aveng Grinaker-LTA, Aveng Manufacturing, and some properties. The disposals will leave it focused on engineering, construction and maintenance contractor McConnell Dowell in Australia and South African mining services business Moolmans.

At its peak, in 2008, Aveng was worth R28-billion and a solid member of the JSE Top 40 Index. It’s been reduced to a penny stock and is worth about R1.7-billion today – and that’s after a small recovery in its share price. At the end of 2019 it was worth less than R600-million. Sector peers, including Group Five, Basil Read and Esorfranki, have been even less fortunate, with all of them ending in business rescue.

In March’s rights issue, Aveng raised total new capital of just over R392.5-million, including almost R278-million from shareholders who took up their rights. Its underwriters took up the balance of the R300-million and also bought shares worth an additional R92.5-million.

“Such additional capital was not anticipated at the time of developing the balance sheet restructure transaction.”

Aveng said the additional capital would provide it with an opportunity to further strengthen its balance sheet, accelerate its business plan, and fund identified growth opportunities which would provide attractive returns.

It is these opportunities, in infrastructure and contract mining, as well as its geographical, sector and commodity diversification, that investors have put their faith in.

McConnell Dowell is benefiting from public sector investments that are supported by Australia’s government. While conditions in the South African mining sector are mixed due to ongoing policy uncertainty and weak economic conditions which inhibit investment, Aveng says global and domestic opportunities in open cut and underground mining remain promising. Moolmans continues to pursue existing and new opportunities in South Africa and more broadly across the rest of the continent.

The company reported positive headline earnings for the six months to 31 December 2020, the first since December 2014, on the back of a rise in revenue due to an improved performance at McConnell Dowell.

In March’s rights issue, the new shares were sold at just 1.5c each, well below the 10c per share it sold shares at in a July 2018 capital raise. The upcoming rights issue is likely to be at similar levels to March. Once that’s out of the way, there may be incentive for its shares to break above the 2c to 4c level they’ve been trading at for most of the past year. DM/BM