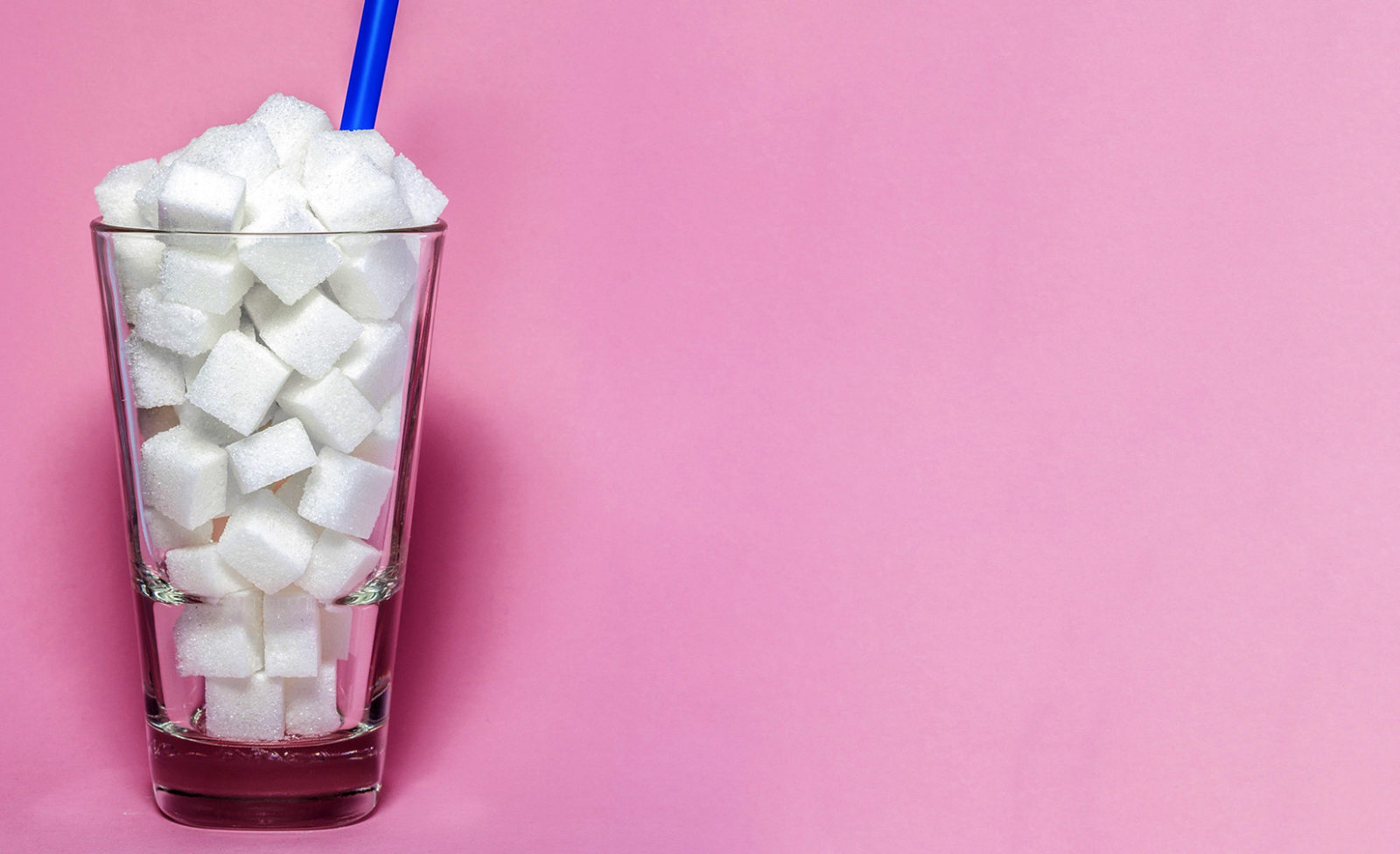 In a bid to improve nutrition and reduce obesity in Boston, United States, health activists say people need to be ‘sugar woke’ and cut down on sugary drinks.

Concerned health activists in the American city of Boston have called for emergency awareness on the negative health effects of consuming too many sugary beverages.

This follows alarming reports of an increase in diet-related diseases including obesity and diabetes in Boston as a result of excess sugar in sugary beverages such as sodas, sports drinks, sweetened tea, coffee drinks and energy drinks.

By the end of 2019, Statista’s consumer goods and fast-moving consumer goods statistics ranked the US as second out of 10 of the most populated countries in the world when it comes to consumption of carbonated soft drinks.

Studies in the prestigious science journal Nature have also suggested that diet-related diseases are connected to a risk of severe Covid-19. These studies emphasise that obesity and diabetes are important independent risk factors for severe Covid-19. They recommend that:

“Programmes resulting in weight loss and the improvement of metabolic health in people with metabolically unhealthy obesity should be implemented at the patient level and in the public health sector.”

A group of health activists and organisations have also provided options for healthier choices for Boston residents and the world beyond.

Some of these options are:

The Boston Public Health Commission (BPHC), the United States’ oldest health department, ensures public service and access to quality healthcare for all Boston residents, particularly those who are most vulnerable to disease because of their socio-economic circumstances.

Through its “Sugar Smarts” campaign it has been able to advise Boston residents on how to track how much sugar they consume by encouraging them to read packaging information on how much sugar goes into each sugary drink. According to the BPHC, the initiative is an attempt to reduce the alarming rates of obesity in Boston.

In addition, Boston has implemented a policy requiring city departments to take steps to phase out the sale, advertising and promotion of sugar-sweetened drinks on city-owned property.

On another front, Corporate Accountability, a non-profit organisation in Boston, believes that it is the right of every person to have access to clean water, healthy food, a safe place to live and the opportunity to reach their full human potential.

In its latest campaign, Corporate Accountability is urging soft drink producers to stop the sale of sugar-sweetened beverages within and beyond Boston school walls. A petition to soft drink companies justifies ending the sale of sugary drinks in schools.

“Corporations get to fill the schools not just with junk food, but also with their misleading marketing and shiny advertising, as these corporations seek to addict a new generation to their toxic products.”

Alexey Kotov, director of the food policy programme at a leading global public health organisation, Vital Strategies, has called on Coca-Cola, PepsiCo, McDonald’s other big food and soft drink corporations to stop exploiting schools and campuses for their own profits.

“Tactics like paying schools for the right to exclusively sell junk food and unhealthy products to students, funding junk science and meddling in legitimate research by quashing studies or threatening researchers are unacceptable.”

According to Kotov, black communities, indigenous communities and other communities of colour are often hotspots for the exclusive sale of junk food and unhealthy products to students. He says this is a problem not just in the US, but worldwide, including in South Africa.

The success of the Sugar Smart initiative will ultimately be determined by whether individuals make smart and sustainable choices to reduce their sugar intake.

It’s a campaign South Africa could learn from, given its own high rates of obesity, despite government efforts to reduce sugar consumption through the sugar tax. DM/MC