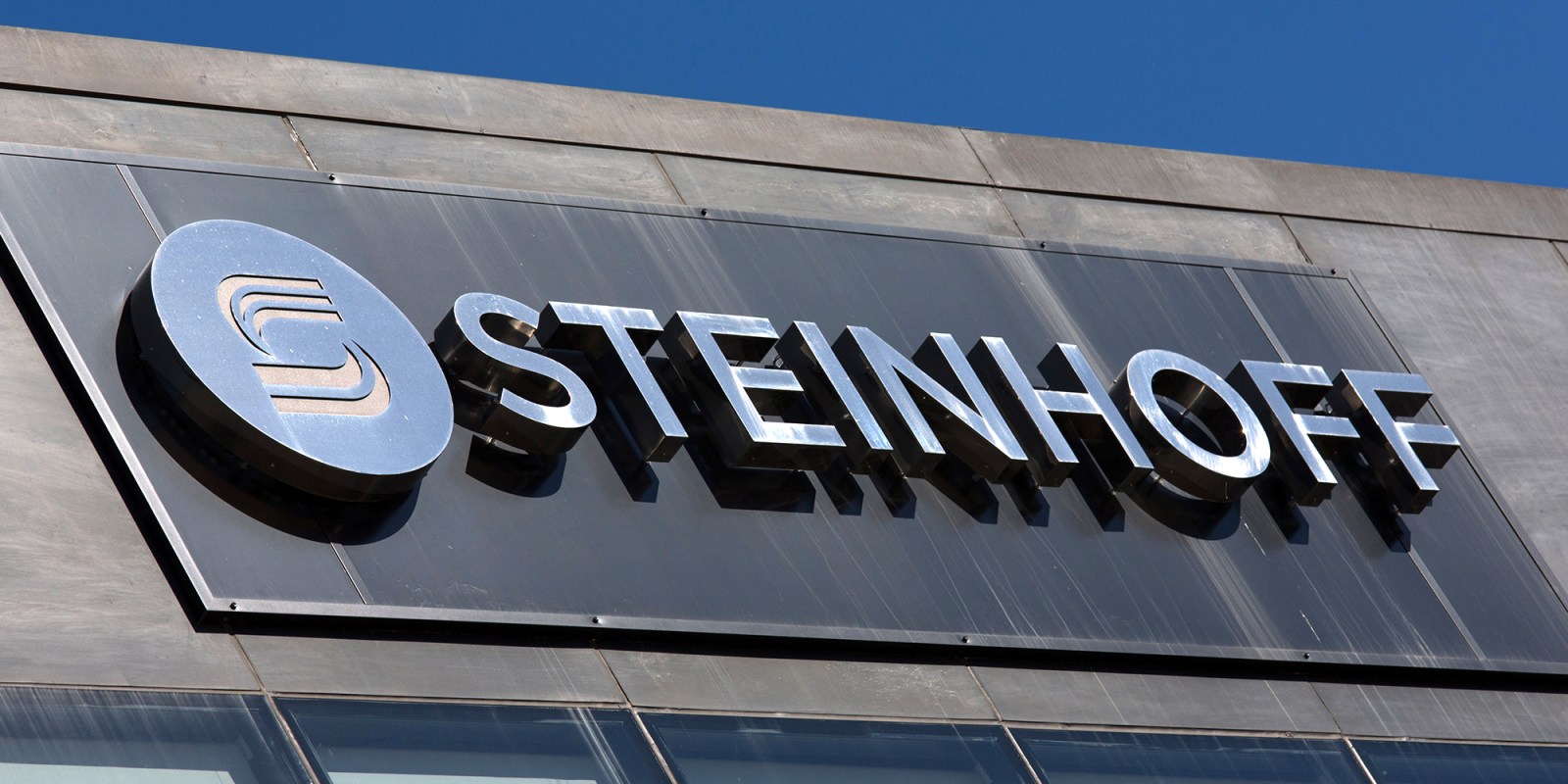 Steinhoff’s shares rallied to their highest since mid-February after indicative pricing for its European subsidiary came in at the top end of expectations.

Shares in Steinhoff International rose as much as 8.4% on Wednesday, 5 May, to their highest in almost three months, after it said it was going ahead with the listing of its Pepco Group subsidiary on the Warsaw Stock Exchange on 26 May.

If successful, it will raise more than €1-billion (R17.3-billion) for its portion of the stock that’s going on sale, providing much needed relief to its overstretched balance sheet.

The initial public offering (IPO) of Pepco shares will allow Steinhoff to repay expensive debt as it continues to reel from the accounting irregularities uncovered in 2017.

It also has to stump up for a proposed €943-million settlement with aggrieved shareholders who lost out due to the subsequent collapse in its share price. This will be settled with a combination of cash and shares in local subsidiary, Pepkor Holdings.

Steinhoff owns 98.8% of Pepco and plans to sell up to 101.3 million of its shares, representing 17.5% of Pepco’s total issued share capital. In an announcement on 26 April, it said it would list at least 15%.

Independent retail analyst Syd Vianello believes it may follow up with the sale of additional shares up to 25% to help reduce debt that is likely to reach between €10.5-billion and €11.5-billion by the end of September.

The shares will be offered to retail and institutional investors in Poland and other selected countries. However, an overallotment option could increase the shares on offer by a maximum of 15.4-million.

It is one of the biggest contributors to Steinhoff’s earnings and is listing with big ambitions. CEO Andy Bond says it has a clear strategy to increase the number of Pepco and Dealz stores across the breadth of Europe by more than 8,000 over the longer term.

“We operate in the highly attractive discount retail sector and remain confident about the significant growth opportunity we see for each of our much-loved retail brands,” Bond said.

“We have a proven track record of delivering growth and look forward to presenting our compelling investment case to both institutional investors, as well as retail investors in Poland.”

While analysts have questioned Steinhoff’s choice of a Warsaw listing instead of the larger, more accessible London market, Pepco said it made sense as it was the retailer’s largest territory. It is also the fifth largest exchange in Europe and the biggest in central and eastern Europe in terms of the number of listed companies and its market capitalisation of more than €165-billion.

Pepco said final price and number of offer shares will be determined on the basis of an offering to institutional shareholders on 14 May. Polish retail investors will pay the maximum €10.11 for each of their shares. DM/BM