Italtile CEO to retire before move to Europe 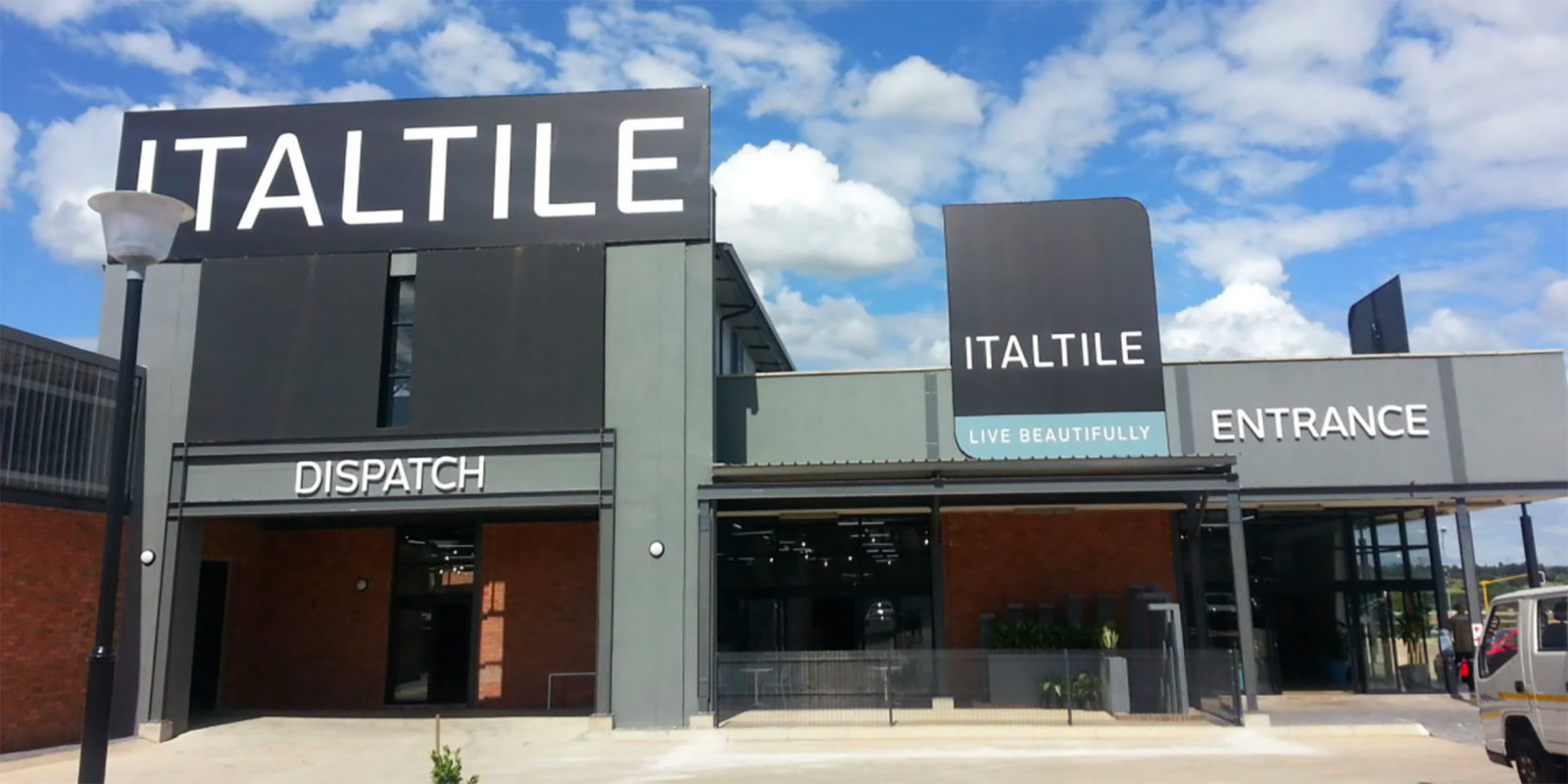 Italtile’s share price was only marginally weaker after it announced that CEO Jan Potgieter will retire at the end of 2021 when he plans to emigrate to Europe. (Photo: Italtile.co.za)

The market has taken Italtile CEO Jan Potgieter’s pending retirement in its stride, perhaps due to the strong succession plan that’s in place.

A surprise change of company leadership is often met with a negative market reaction, as was the case when Absa and CEO Daniel Mminele announced they were parting ways in April.

However, Italtile’s share price was only marginally weaker after it announced that Jan Potgieter, who’s largely credited with driving the tile and sanitaryware group’s success for the eight years he’s been CEO, will retire at the end of the year when he plans to emigrate to Europe. He’ll remain a non-executive director of the company.

Unlike Absa, which is busy shifting the deckchairs with a number of interim measures, Italtile said it had spent the past five years developing a succession plan.

Italtile took control of Ceramic Industries and Ezee Tile in a drawn-out deal that was concluded towards the end of 2017. It forms the base of Italtile’s manufacturing division and is its primary supplier, while also supplying other tile retailers. The company said Foxcroft had worked closely with Potgieter since the acquisition, and the handover period would ensure a seamless transition.

“Jan’s numerous achievements during his eight-year tenure have established a solid foundation for the business to build on under Lance’s leadership,” said chairman Gianni Ravazzotti.

“He has inculcated a retail excellence culture which has underpinned consistent and impressive turnover and profit growth, doubled the store network, and ensured our brands are market leaders in their segments.”

Following the success of its retail strategy, Potgieter said a second phase of its growth strategy was focused on building manufacturing capacity to meet growing demand for its products both in South Africa and the rest of Africa.

“The severe disruption of global supply chains caused by the Covid-19 pandemic has endorsed our belief that having total control of our own supply chain is critical,” Potgieter said.

“The group’s robust performance during the pandemic is testament to the advantage derived from our integrated manufacturing capability.”

Small Talk Daily research analyst Anthony Clark got the inside story in an MS Teams call with Potgieter and Foxcroft.

He said Potgieter had been considering his future and that of his family in South Africa for a number of years. As the window of opportunity for South Africans to obtain EU residency by investing in property or a business in Portugal was about to close, he decided to take the plunge and emigrate.

With a significant portion of Italtile’s imports coming from Spain and Italy, Clark said Potgieter would be well placed as a non-executive director to continue to drive that to get better pricing and to possibly assist in the import substitution by helping Ceramic develop locally manufactured products.

“Some of the expansionary opportunities that Italtile has looked at in the past 12 to 18 months might be drawn a little bit closer given that the head of manufacturing is now running the entire company,” Clark said.

“All in all, the share price barely reacted to the news. I think it was very elegantly handled.”

In a sales update released on 16 April, Italtile said a strong performance in the first half of its financial year continued into the third quarter as people continued to work and study from home, boosting demand for home improvement products.

The company reported an 18.5% improvement in retail sales for the nine months to 31 March. Manufacturing sales increased by 25.4% compared with the same period a year earlier.

At the time, it said if prevailing trading conditions continued, it expected earnings and headline earnings per share to be at least 70% higher than last year.

“I would think that when the next trading update or the results come out for the June period the market should be very happy with the performance of the company,” Clark said.

"I'm a poet. I distrust anything that starts with a capital letter and ends with a full stop because people don't think in full, clear sentences." ~ Antjie Krog