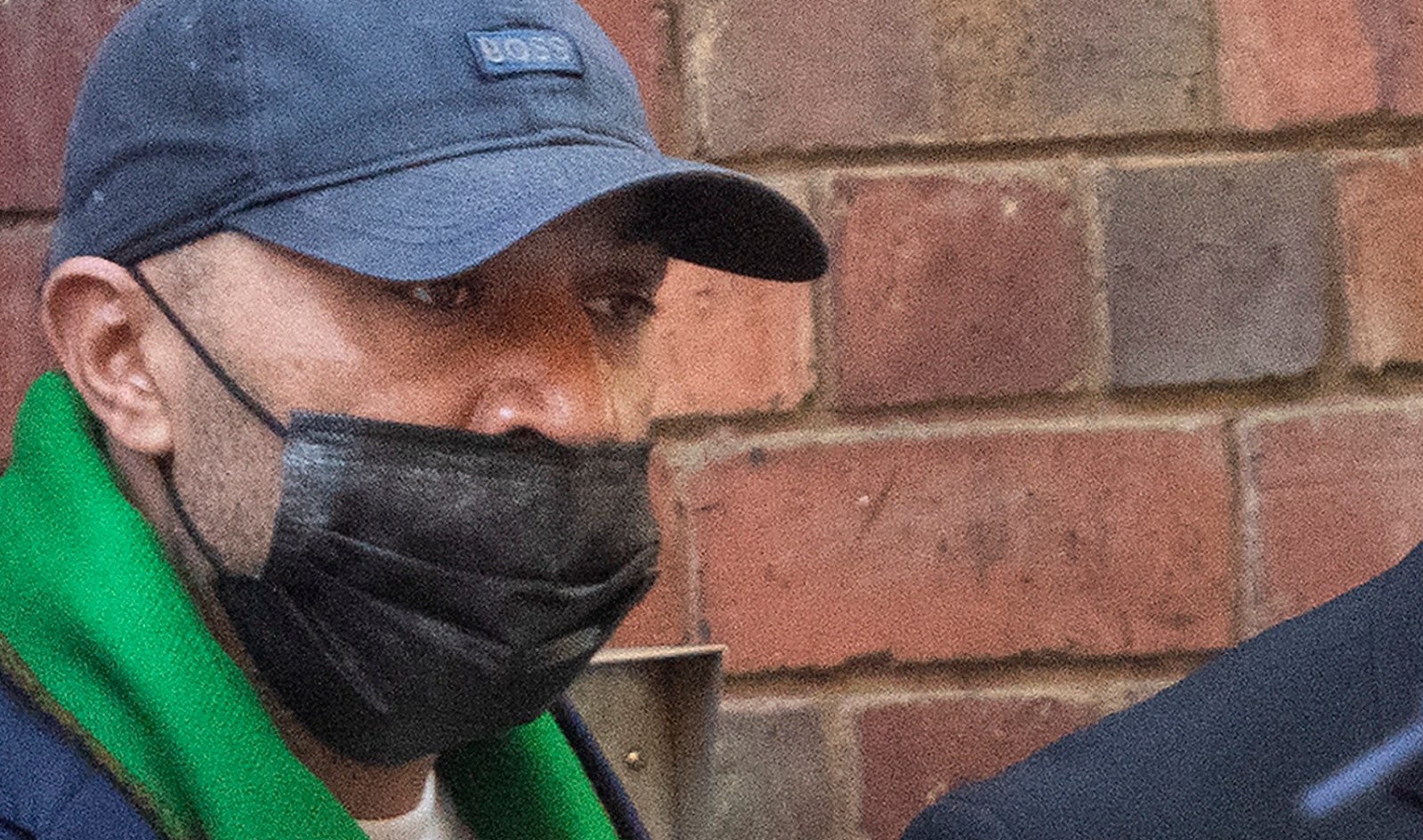 The State alleges that Modack paid his co-accused, Sergeant Ashley Tabisher, R10,000 for information about Anti-Gang Unit investigations against him.

Alleged underworld figure Nafiz Modack appeared in court for a second successive day on Tuesday, alongside an Anti-Gang Unit (AGU) officer, to face charges of corruption.

The State alleges that Modack paid his co-accused, Sergeant Ashley Tabisher, R10,000 for information about AGU investigations against him.

The case, held in the Bishop Lavis Magistrates’ Court, was postponed until Monday to set a date for a bail application. Western Cape National Prosecuting Authority spokesperson Eric Ntabazalila indicated that the State would oppose bail.

Modack also faces charges of conspiracy to commit murder, attempted murder, being part of a criminal gang, and conspiring to acquire and possessing an explosive device, related to five murder attempts on AGU regional commander Lieutenant-Colonel Charl Kinnear, who was shot dead outside his Bishop Lavis home on 18 September 2020.

Amaal Jantjies, Farez Smith and Janick Adonis, have also been arrested and charged in connection with the attempts on the life of Kinnear.

Jantjies’ bail application is being heard by the Parow Regional Court. Her two co-accused have abandoned their bid for bail.

On Monday, 3 May, Modack appeared with Jacques Cronje and Ricardo Morgan in the Cape Town Magistrates’ Court on charges relating to the attempted murder of criminal lawyer William Booth on 9 April 2020.

In relation to the murder attempts against Kinnear, the State contends: “Modack, Adonis and Jantjies before and including the period October 2019 to November 2019 actively participated or were members of a criminal gang and wilfully aided and abetted criminal activities.”

Yusie, it is alleged, was instructed to throw a petrol bomb at Kinnear’s house but was unable to execute the task as a vehicle was parked in front of the house.

The attempted murder charge relates to a hand grenade attack on 23 November 2019. Here the State contends that Modack, Adonis and Jantjies had tried to murder Sergeant Grant David Oakes, Sergeant Mfuneko Sizani, Kinnear, his wife, Nicolette, and their two children, Carlisle and Casleigh, by throwing a hand grenade at Kinnear’s house.

On the corruption charge, the State set out that: “On 10 November 2019 Modack asked Jantjies if she had any information, that she must ask Tabisher, that he must find out and let him know when they [the AGU] will be coming to his addresses because he wants to be ready for them.”

Jantjies, the State alleges, convinced Tabisher to give her information relating to when the AGU planned operations against Modack for R10,000 and a phone worth R3,500.

After the proceedings, Kinnear’s widow, Nicolette, said, “This is not a sprint but a marathon.”

When asked about Modack being implicated in five attempts to murder her husband she said: “Look, I will lie if I say it wasn’t a surprise. Mr Modack has always hated my husband’s guts. He hated the fact that my husband didn’t treat him with kid gloves.”

On Friday, 30 April, she sobbed sofly when the five attempts on her husband’s life were explained in detail in the Parow Regional Court.

“It is a heavy burden and sometimes very emotional when we sit in court and hear how people conspired to get rid of my husband,” she said.

Modack, Cronje and Morgan will return to the Cape Town Magistrates’ Court on Friday, 7 May, on charges relating to the attempted murder of Booth and the illegal tracking of his cellphone. DM/MC