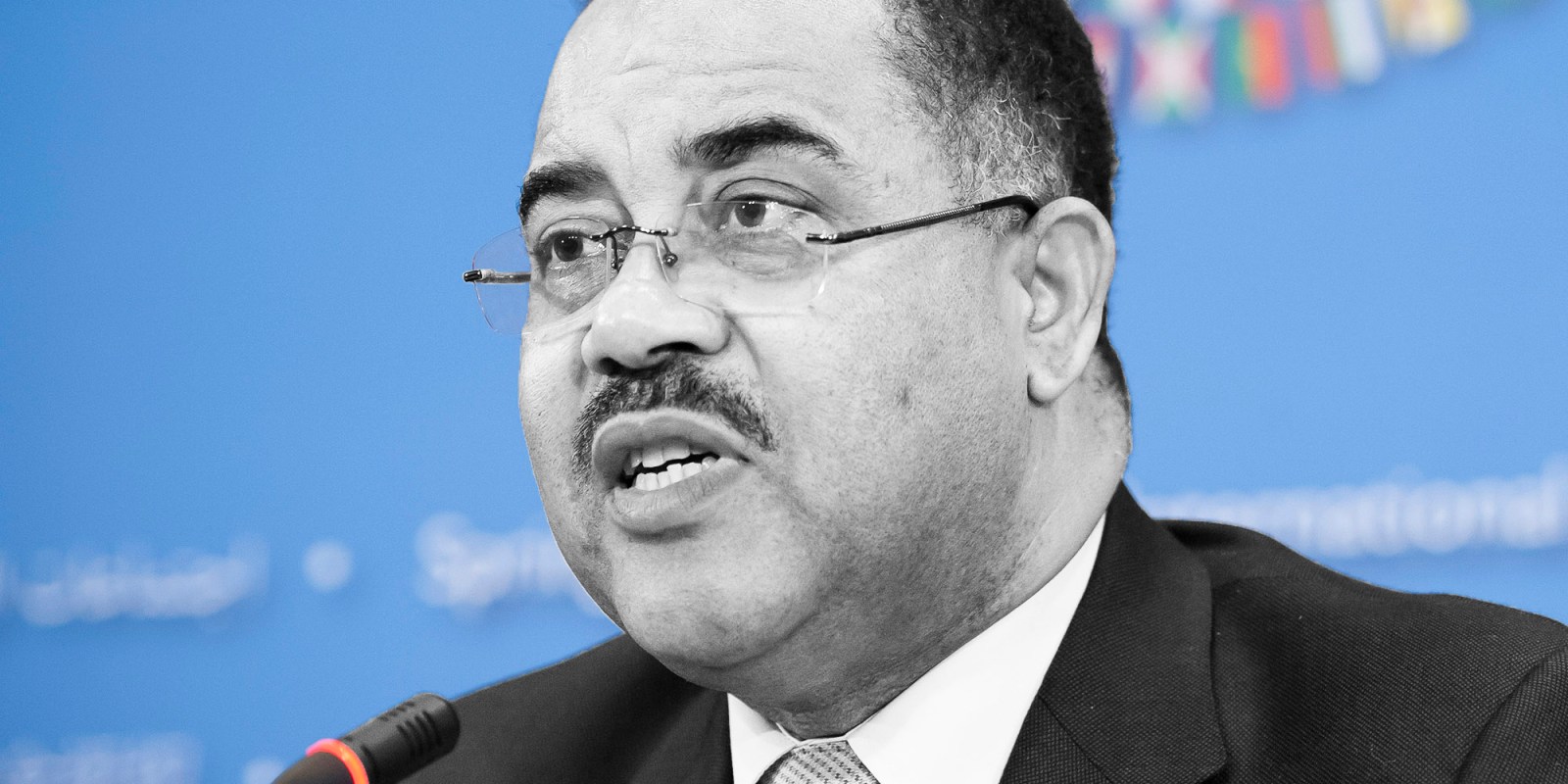 Mozambique’s former finance minister Manuel Chang has been sitting in Benoni’s Modderbee Prison for more than 28 months as the US, South Africa and Mozambique haggle over his extradition to face charges of allegedly siphoning off millions of dollars in aid money.

A sharp dispute among President Cyril Ramaphosa’s ministers and advisers about which country to extradite former Mozambican finance minister Manuel Chang to is keeping him incarcerated in a South African prison more than 28 months after he was arrested at OR Tambo International Airport in Johannesburg.

Justice Minister Ronald Lamola is leading a “rule of law” faction which wants Ramaphosa to send Chang to the US to face corruption and fraud charges brought by the US Justice Department about his complicity in an alleged scheme to siphon off millions of dollars from $2-billion worth of loans in 2013 and 2014 to buy fishing trawlers and patrol boats for the Mozambican government.

Lamola’s recommendation that Chang be extradited to the US has been sitting on Ramaphosa’s desk for several months. But the reason he has not acted on it, official sources confirm, is the strenuous lobbying by another faction, which is close to Frelimo and believes that giving Chang up to the US would damage relations with the ANC’s fellow former liberation movement.

This securocrat, pro-Frelimo faction, led by presidential security adviser Charles Nqakula and his wife, Defence Minister Nosiviwe Mapisa-Nqakula, is urging Ramaphosa to send Chang back to Mozambique, the sources said. Nqakula is himself a former defence and safety and security minister, and has been South African High Commissioner to Mozambique.

Chang was arrested at OR Tambo International Airport on 29 December 2018 en route to a holiday in Dubai, on an Interpol warrant brought by the US which exercised jurisdiction in the case because it alleged that US investors had been defrauded in the $2-billion loan-for-ships scam.

The US government then applied to the South African government to extradite Chang to the US to stand trial on its charges. It was only then that the Mozambique government requested that he be extradited to Mozambique instead and later began an investigation and brought charges against him.

On Monday, South African and Mozambican activists from the Southern African Human Rights Defenders Network turned up the heat on Ramaphosa by threatening to launch a legal challenge in South Africa’s courts if he decided to extradite Chang to Mozambique.

At a press conference after a picket at the Mozambican High Commission in Pretoria, CDD director Adriano Nuvunga said it was vital that Chang be extradited to the US and not Mozambique for the sake of ensuring justice for the people of Mozambique.

He said Mozambique had only asked Pretoria to extradite Chang to Mozambique after his arrest in South Africa — and this was to thwart the US extradition request and not to seek justice.

When Mozambique did eventually bring charges against Chang, these were for receiving and facilitating bribes in the $2-billion loan and ship scam, thereby allowing the foreign company which sold the ships and services to provide products that were inferior in quality and quantity.

But Nuvunga said this was a different offence from the one for which Chang had been detained in South Africa and for which he would be charged in the US. This offence was “illegally and fraudulently” signing the contracts for the $2-billion in loans.

Nuvunga said that Mozambican civil society wanted to see a judgment in the US case first because this would strengthen Mozambique’s argument in another current court case in the UK where it is seeking to avoid repaying the $2-billion in loans on the grounds that they were illegal. If the UK court declared the loans null and void, that would help the poor in Mozambique who were suffering from the impact on the economy of the loans scandal.

Civil society activists were beginning to suspect that the delay in deciding on Chang’s extradition was a deliberate “concerted effort” by Pretoria and Maputo to let Chang off the hook, Nuvunga said. He suggested that prolonging the decision could eventually allow Chang to be set free on the grounds that he was being held in prison for too long.

A source close to the Lamola side of the tussle inside Ramaphosa’s team said that extraditing him to Mozambique instead of the US “will not be the legal route”. He recalled how in 2019 Lamola had sought and won an order in the South Gauteng High Court overturning the decision by his predecessor Michael Masutha to extradite Chang to Mozambique.

The main reason for the court’s decision was that there was no guarantee that Chang would stand trial in Mozambique — which was an essential condition for extradition. This was still in doubt.

But it was not clear if Mozambique had domesticated this treaty into its own law. He noted too that when Mozambique first requested Pretoria to extradite Chang, it had not yet charged him with any offence.

Chang is reportedly being held in Modderbee Prison in Benoni on the East Rand. There have been unconfirmed reports that he is paying for a relatively luxurious life in the prison. DM