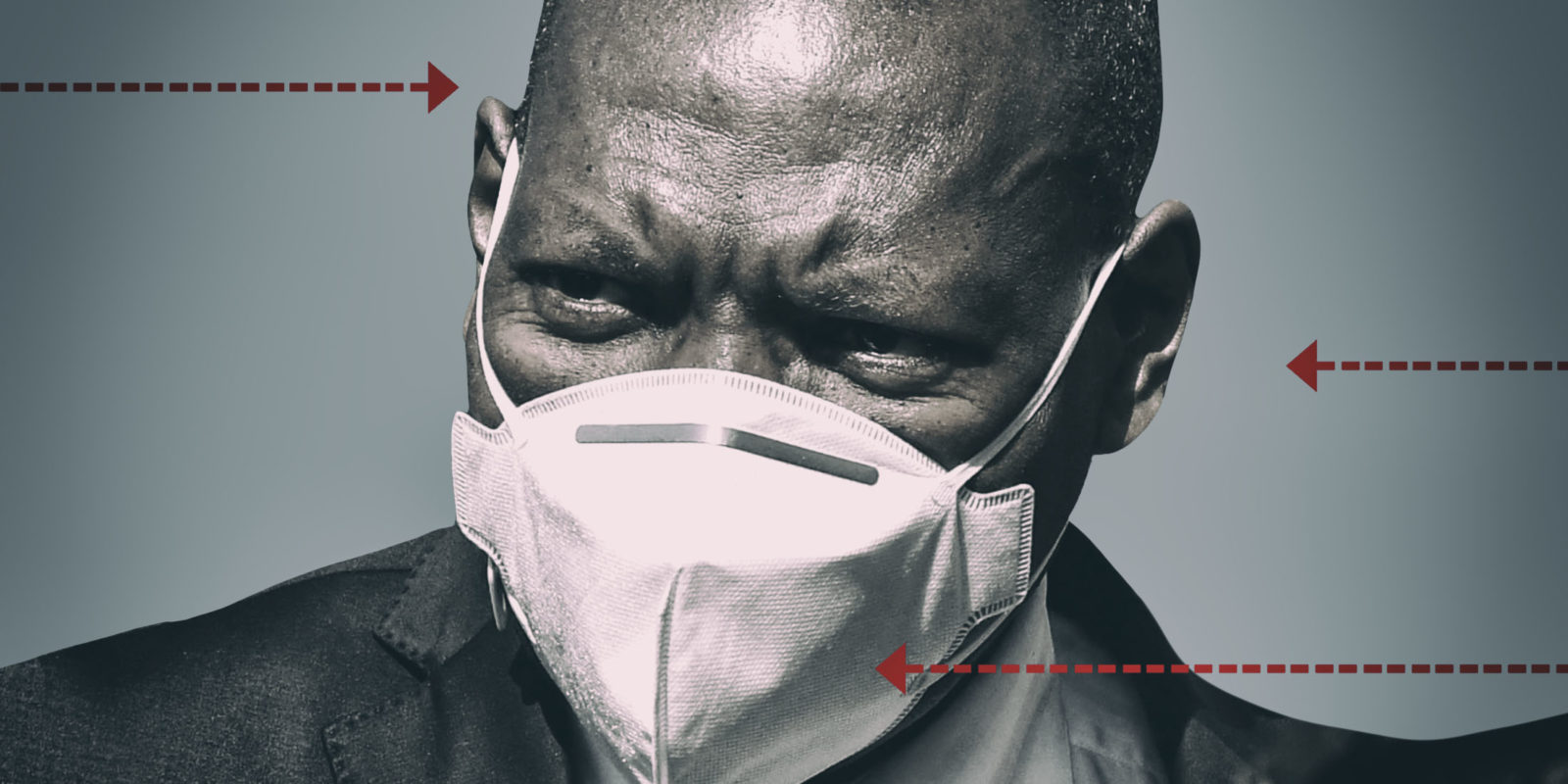 South Africa’s pandemic experts analysing in-hospital death data say they have established a link between the 501Y.V2 variant of the SARS-COV2-virus, first discovered in Nelson Mandela Bay, and an in-hospital deaths increase of about 20% during the second wave of the pandemic.

A preprint paper from some of South Africa’s foremost pandemic experts, including scientists from the National Institute for Communicable Diseases, the Department of Health and the DATCOV Author Group, has concluded that there was a link between an increase in the number of hospital deaths during the second wave of Covid-19 infections in South Africa and the emergence of the 501Y.V2 variant.

The paper has not yet been peer reviewed.

The authors suggest this increase, roughly 20%, could largely be attributed to extreme pressure put on hospitals and that there was a “residual increase” suggesting there was a link between the new variant and the increased deaths.

According to the latest statement issued by health minister Dr Zweli Mkhize, 54,417 people have died of complications related to Covid-19 in SA since the start of the pandemic in March 2020.

According to the Medical Research Council (MRC), there have been 155,859 cumulative excess deaths in the country since May 2020, with people older than 60 making up more than 118,000 of this figure.

The latest report echoes concerns expressed last week by National Department of Health Director-General Dr Sandile Buthelezi, who said that Northern Cape and Free State were showing worrying trends in infections. The latest MRC report for the week ending 24 April also indicates that the excess deaths in these provinces, as well as North West, “are concerningly high”.

According to the preprint version of the paper, the authors had set out to compare in-hospital mortality between South Africa’s first wave of infections (July 2020) and the second wave that peaked in January 2021.

The 501Y.V2 variant, first identified in Nelson Mandela Bay, was the driver of the second wave of coronavirus infections in the country and remains the dominant strain of the virus.

Up to now, it had only been confirmed that the 501Y.V2 variant was more transmissible than the one circulating in South Africa during the first wave.

The paper explains that peak rates of Covid-19 cases, admissions and in-hospital deaths in the second wave exceeded the rates in the first wave.

The researchers concluded that the second wave was associated with higher incidence and more rapid increase in hospitalisations, and increased in-hospital mortality.

“While some of this is explained by increasing pressure on the health system, a residual increase in mortality of hospitalised patients beyond this could be related to the new [variant] 501Y.V2.”

They continued: “Most countries have reported higher numbers of Covid-19 cases in the second wave, but lower case-fatality risk, in part due to new therapeutic interventions, increased testing and better-prepared health systems.

“South Africa experienced its second wave which peaked in January 2021, in which the variant of concern, SARS-CoV-2 501Y.V2 predominated. New variants have been shown to be more transmissible and, in the United Kingdom, to be associated with increased hospitalisation and mortality rates… There are currently limited data on the severity of lineage 501Y.V2.

“Our data suggest that the new lineage (501Y.V2) in South Africa may be associated with increased in-hospital mortality during the second wave.”

The authors cautioned that they need individual-level studies comparing outcomes of people with and without the new lineage based on sequencing data.

“To prevent high mortality in a potential third wave, we require a combination of strategies to slow the transmission of SARS-CoV-2, to spread out the peak of the epidemic, which would prevent hospital capacity from being breached,” the authors concluded. DM/MC

What criteria does the Judicial Service Commission use for appointing judges?

Casac, Freedom Under Law and Judges Matter • 20 hours ago

No restitution for the weary: Blaming the victim is an easy way out for failure to deliver the promised land

If climate change is ignored, there may be no heritage left to celebrate