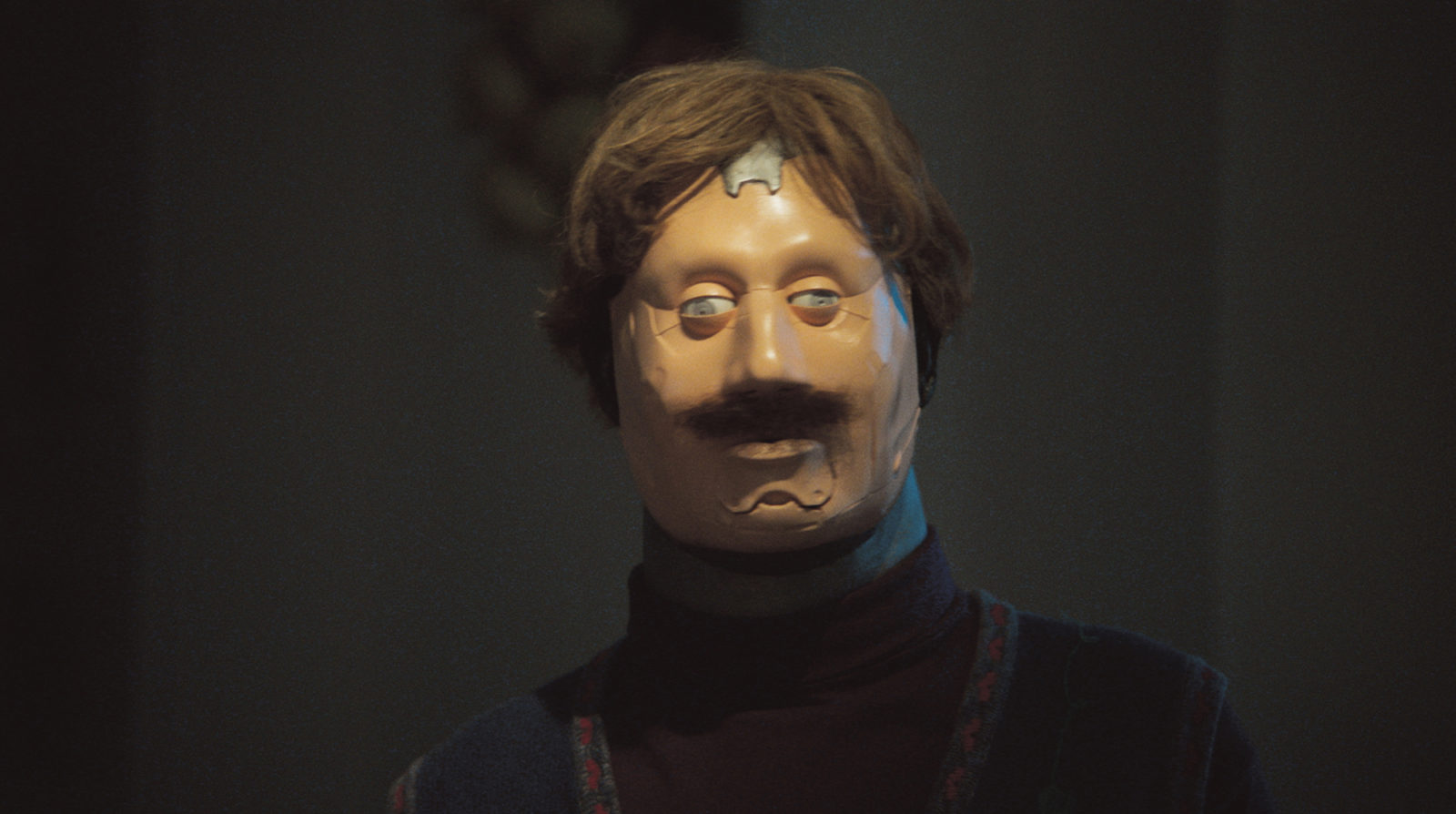 Do you know who you are talking to on social media? Are they trustworthy, or do they harbour nefarious, hidden agendas?

Nearly half of all internet traffic is believed to be driven by bots mimicking human behaviour, learning and growing smarter by the day.

Estimates suggest there are between 500 million and a billion bot accounts on social media, many being  used to spread disinformation and manipulate social narratives that shape beliefs and influence online and offline behaviour.

Notably, these bots, deployed by Russian agents, polarised political discussions around the 2016 US presidential election. In South Africa, they drove social divisions for the Guptas during the white monopoly capital campaigns run by disgraced former public relations firm, Bell Pottinger.

Most people are unable to identify whether or not a tweet is posted by a human or a bot. In The Conversation, Emilio Ferrar, an associate professor of computer science and communication at the University of Southern California, wrote about their research from 2016 to determine which accounts are bots or humans. “We learned, distressingly, that people were not able to ignore, or develop a sort of immunity toward the bots’ presence and activity,” he wrote. Bots were also being retweeted at the same rate as humans, without verification, which could have consequences, including spreading rumours, conspiracy theories or misinformation.

A locally produced horror-styled mockumentary warns that a large number of social media bots are spreading dangerous conspiracy theories, which is putting lives at risk during the pandemic. Ironically, the public service announcement has been banned by YouTube because its automated artificial intelligence (AI) system picked up on the film’s Covid-19 messaging. The ban is being challenged, but the developer, Iron Heart, says the process could take a while.

The film has, however, been published on Shots.net, a global showcase for creativity in advertising, music videos, short films and “idents” (short sequences shown between programming that identify TV channels). The film is also currently viewable on Vimeo and Iron Heart’s website.

Created in collaboration with The Centre for Analytics & Behavioural Change (CABC) at UCT’s Graduate School of Business, #CareZA and Iron Heart, the two-minute film Ronald & Pete is produced by Patriot Films’ Zayd Halim and Lauren Dugmore, with direction by Aadil Dhalech. It features two characters: Ronald, a robot spreading false information about Covid-19 vaccinations, and Pete, a gullible social media user who falls for Ronald’s crackpot stories about 5G towers being responsible for the spread of Covid-19; masks being dangerous; and vaccines containing nanotechnology, which, when injected into the body, causes behavioural change.

Iron Heart’s founders, Kush Chetty and Toni-Lee Cheiman, said the film was made to encourage public acceptance of the Covid-19 vaccine. Ronald the robot was designed and created by visual effects artist Robert Carlisle, who worked on Judge Dredd and 10,000 BC. Ronald’s face was printed in 3-D.

Chetty and Cheiman started Iron Heart in 2020 to help small businesses, start-ups, and non-profits connect and communicate with their audience. Chetty worked on Toyota’s Buddy the dog, MTN’s Nightshift and Kia’s Xhosa wedding, while Cheiman has worked on “everything from FMCG [fast-moving consumer goods] to financial services, fast foods, fashion, alcohol, automotive, telecoms and government”.

Cheiman was also part of the team that created the Fake Dogfight Billboard for the National Council of Societies for the Prevention of Cruelty to Animals, which went viral and resulted in the rescue of over 100 dogs and more than 50 arrests.

The CABC scans social media to look for divisions in society. It was established to track and counter mis- and disinformation, and divisive rhetoric shared online. Where divisions are found, they intervene in defence of democracy. Chetty is a co-founder of the centre, which focuses on misinformation, gender-based violence, xenophobia and Radical Economic Transformation.

Chetty, who started his advertising career in 1998, was frustrated with the industry and realised it was time for a change. With the Cambridge Analytica and Bell Pottinger scandals threatening democracy, he wanted to help identify and address these issues.

“Advertising’s a hard industry. My whole family is in advertising. With the demand for consumerism, the neglect [of] people, the planet and environment, I fell out of love with advertising.”

Instead, he and Cheiman are using their skills to leave a legacy of change.

“Ronald & Pete is one such project – developed using humour to drive home the message that conspiracy theories and misinformation have consequences.

“There’s a pandemic of AI on these platforms that share conspiracy theories and ordinary people are being duped,” says Chetty. “Most people think social media is the news. They take what they see on social media and spread it out of concern, thinking they are helping or doing good – we are social beings, after all.”

The message is: Don’t take what you watch on social media as truth. Always verify the information before retweeting or sharing it on your own pages. DM168 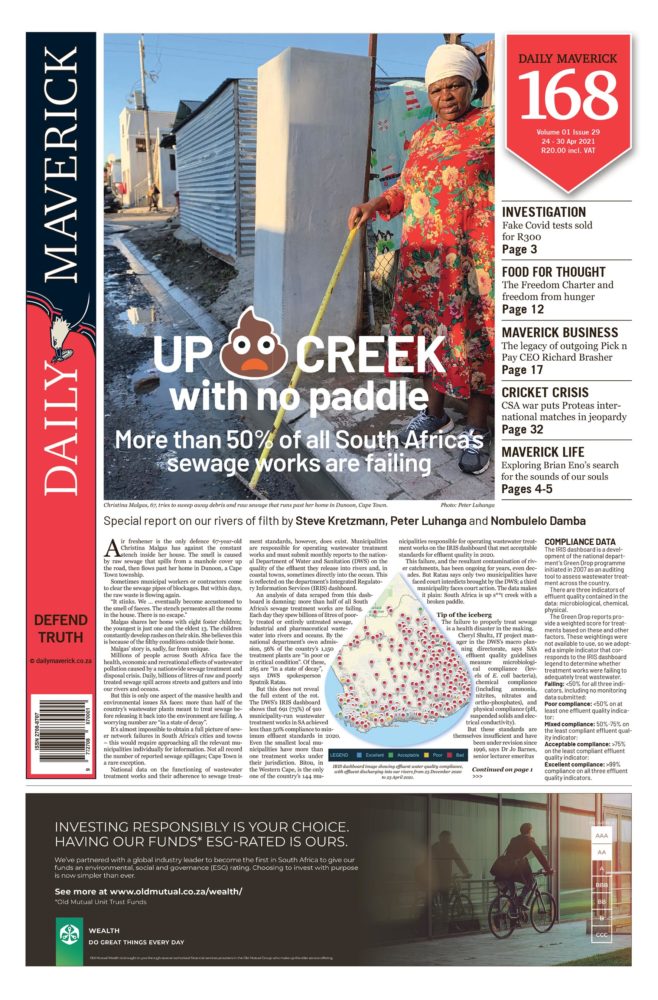 Outlook for the mega May by-election day in Tshwane