A grandson’s salute to a literary legend and activist 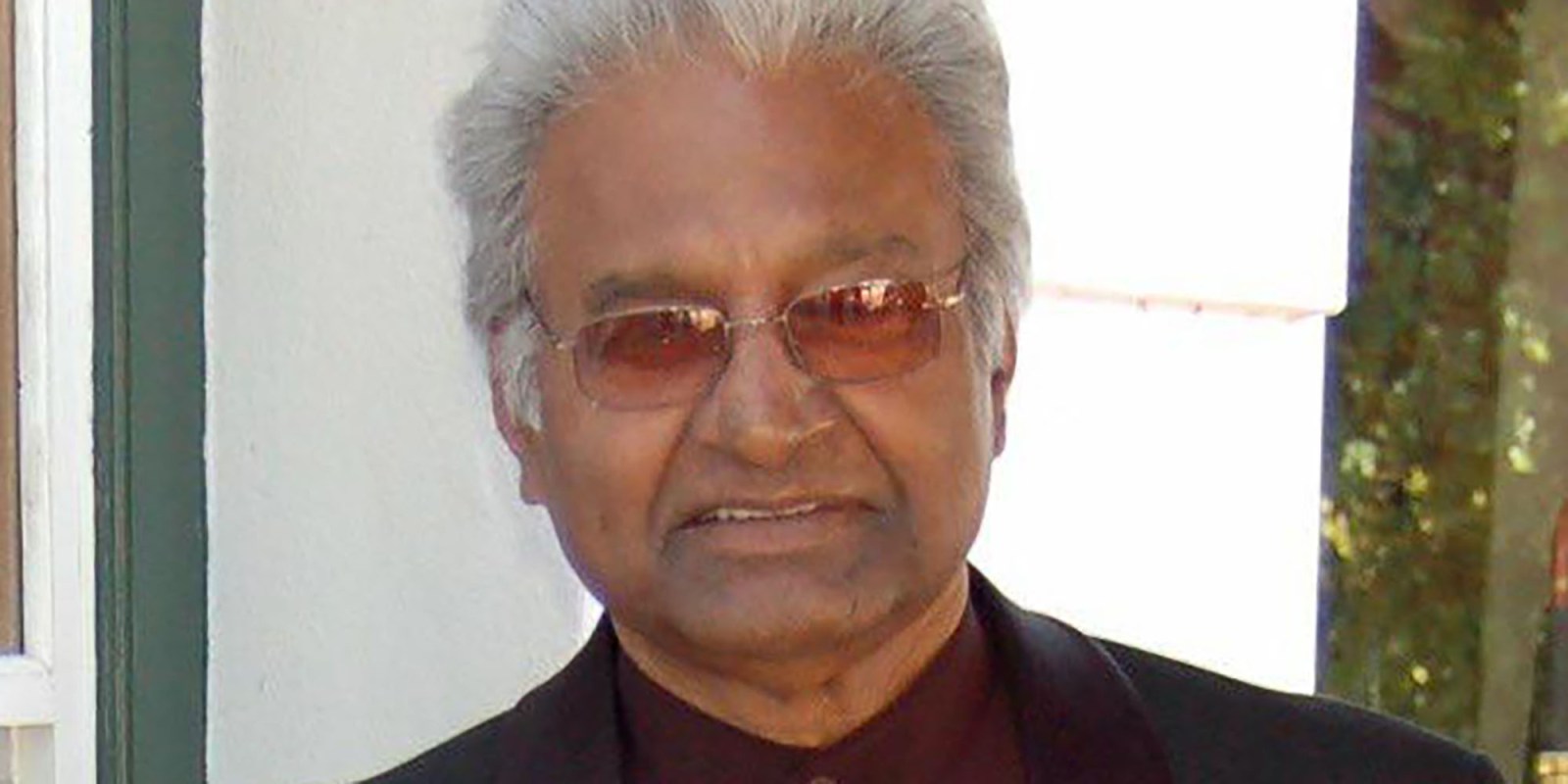 Through his creativity, theatre productions, books and activism, my grandfather Ronnie Govender brought issues to the fore. He had the deft knack of raising consciousness, fearlessness and joy through his writing and works, which the Special Branch (apartheid-era police unit) did not like.

Never bound by time, and though seemingly disjointed, it is both the sporadic and structured efforts of our leadership that ensure cohesion.

It is through their eyes that we are able to see better.

Sathieseelan Gurulingam Govender, most commonly known as Ronnie Govender, once informed me of the deep leadership of the real-world bus driver, the fruit seller, the fisher, the petrol attendant, the school teacher… and yes, also the fictional world but perhaps not so fictional child of Mothi, the shit-bucket-carrier, in the play The Lahnee’s Pleasure.

Whether playing the seven-year-old child of Mothi in my grandfather Ronnie Govender’s play… or trying to drink some of the whisky in his cabinet in my early teens… or going for a swim with him in the ocean with my sisters and cousins… or even when dealing with life’s challenges, he always triggered and directed our conscience and atman towards the battle for systematic change in the world. Atman is the limitless spiritual life principles of the universe, especially when regarded as inherent in the individual’s real self.

Through his creativity, theatre productions, books, and activism, my grandfather brought issues to the fore. He had the deft knack of raising consciousness, fearlessness and joy through his writing and works, which the Special Branch (apartheid-era police unit) did not like.

Anyone who ever read his books or watched his plays can attest to this, not to mention the list of accolades in recognition of his work.

My grandfather was a brilliant writer who also educated his grandchildren to be aware of the type of writing that discriminates and oppresses, and the power it has to destroy.

But back to the eye of leadership… there is still an uphill battle, but it is clear that all the various efforts and methods to change the terrain continue to add up for the better.

When I was a very young boy, Ronnie Govender my “Thatha” (grandfather) once slept over at our flat in Greenfields, Sydenham.

Not many know, but Ronnie only had one organic eye, his other eye was a glass eye because of an exploding bottle occurrence.

Anyhow, before going to bed that night, he placed his glass eye in a glass of water, but this was the first time I saw him doing it, and I did not fully understand the nature of his eye… and I’m sure you can imagine the sheer childhood wonderment of witnessing such a thing.

I could not keep myself still and I kept asking him about his eye. I wanted to hold it. He kept saying no, but after a while he let me stand close, allowing me to only look at it in the water, but not to touch it.

Obviously that was not good enough for me, so I woke up early and while he was snoring, I put my hand in the water, lifted the eye out and quickly exited the flat…

After spending time inspecting the eye myself, I rushed to show my friends… I knocked door to door in our block of flats rounding up all the other kids to show them my grandfather’s eye. One kid even asked if my grandfather could see us all through it.

Minutes later, after chasing me, Ronnie eventually caught me and demanded his eye back. That was in the mid-Eighties.

Ronnie Govender was a distinguished and influential liberation writer born as a third-generation South African on 16 May 1934 to Jack Dorisamy Govender (bakery van driver) and Chellama Govender (housewife). His grandparents were indentured labourers who later hawked vegetables, with his maternal grandfather also being a court interpreter.

Ronnie Govender passed on to rest on Thursday, 29 April 2021 just after 5pm.

He was married to Kamalam Govender (a teacher who speaks five languages).

He had four children, Daya Govender (passed away in 2013), Pregs Govender, Samantha Naidoo and Pat Govender.