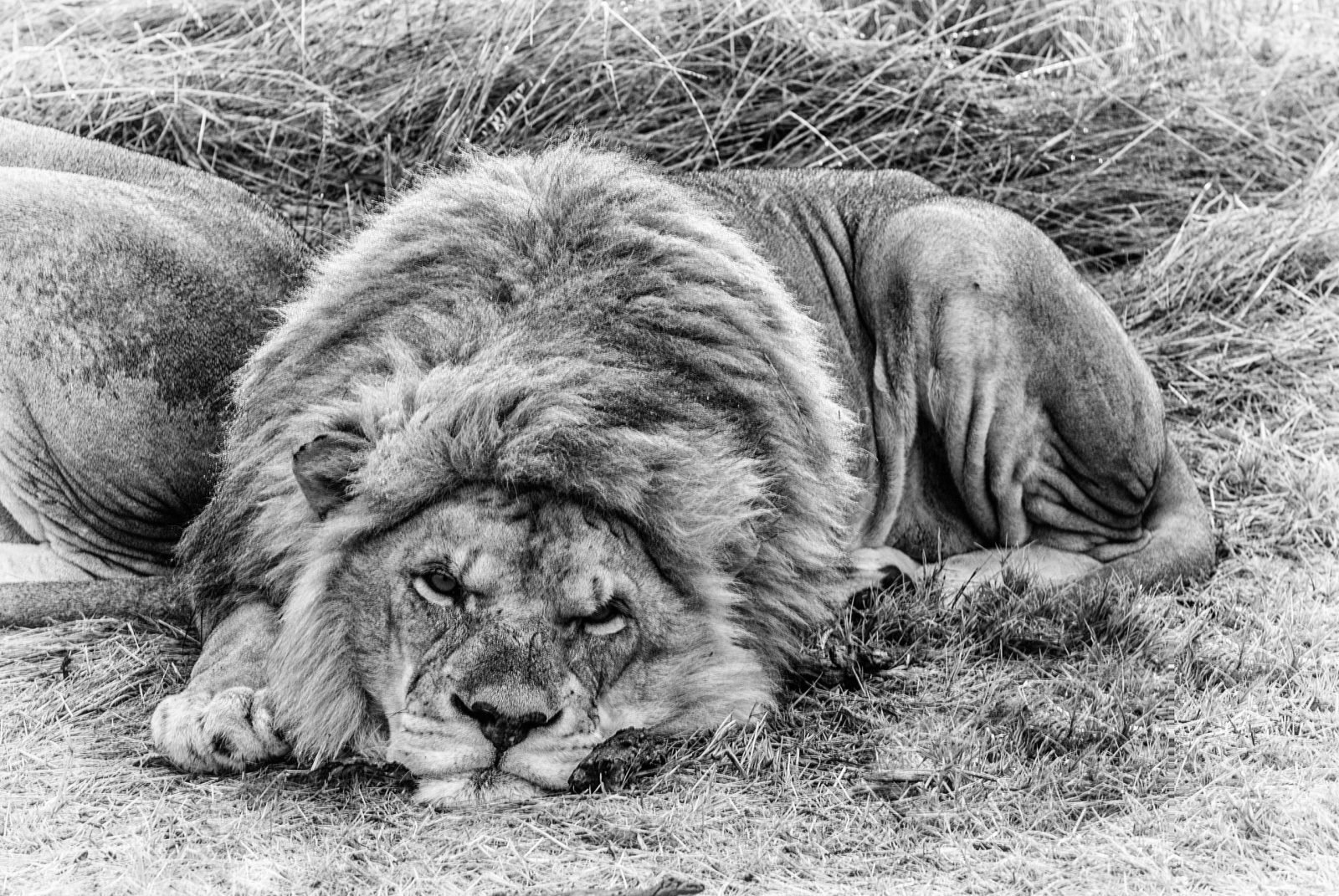 The High-Level Panel report on Lions, Rhinos, Elephants and Leopards marks a tectonic shift from apartheid-era exclusive ownership and use of wildlife to a more inclusive and transformative approach that acknowledges community stewardship of conservation and the sentience and welfare of animals. It’s not all the way there, but it’s a remarkable start.

The report began with the 2018 Parliamentary Colloquium on lion farming and would probably not have happened without that historic kickstart. It’s merely a report of course, albeit a massive and comprehensive one, and many reports have been buried and forgotten in the past. What started in Parliament must now end in Parliament as law, and that still lies ahead.

But the momentum that propelled the report goes much further back than 2018 and this is more likely to accelerate than to slow.

The report has followed the wheel tracks of documentaries such as Blood Lions, forensic and innovative reports from NGOs like the EMS, Landmark and Born Free foundations, Ban Animal Trading, Humane Society International-Africa, the Cape Leopard Trust, legal challenges by the National Council of SPCAs (NSPCA), high and Constitutional Court findings against cruelty and on the sentience of animals, landmark legal opinions by law firms such as Cullinan and Associates and the Centre for Environmental Rights and on exposés by media organisations such as the Mail & Guardian, Oxpeckers and Daily Maverick. And more recently, impetus was added when responsible tourism and the mainstream conservation sectors got involved.

This momentum is not likely to decelerate until the proposals of the HLP report become law and infuse and enlighten other wildlife investigative panels and reports churning their way through various government departments. The HLP report is decisive on our treatment of lions: the cruelty and our exploitation of them must end now. These practices have been a dark stain on the ethics of our democracy and a roadblock to our tourism reputation.

On rhinos, it has kicked the can forward to the Rhino Committee of Inquiry, giving time for the thinking of the report to inform what will be lengthy deliberations about the future of rhinos and the controversial issue of the sale of rhino horn. This debate is urgent, but has a backstop in that the international sale of rhino horn is not permitted by CITES and it is there, and not within South Africa’s borders, that the struggle will take place. Meanwhile, support is needed for independent owners battling with soaring protection costs.

With elephants, the HLP has signalled a pause in the country’s drive with other southern African states to push for exceptionalism in the sale of ivory stockpiles at CITES. This signal will be heard loud and clear across our borders in Namibia, Botswana, Zimbabwe, Zambia and Eswatini.

For many years, environmental NGOs have been saying that permitted “firesales” of ivory stimulate demand in Asia and therefore poaching. This is also true of rhino horn. The HLP appears to have heard and understood.

With leopards, the issue is exclusively local and more complex. Religious movements like the Shembe Church and many traditional leaders see leopard-skin cloaks as essential ritual items. The report’s endorsement of hunting “problem-causing” leopards, given how this has been exploited in the past with all iconic animals, is frankly disappointing.

Overall, however, the HLP report signals a new direction in wildlife management and a remarkable degree of cooperation and accord across previously antagonistic platforms. It began with what appeared to be a group of people firmly entrenched in the wildlife farming camp. But Barbara Creecy is to be commended for including new members along the way that restored the balance. This has resulted in an outcome that is surprising, remarkable and unexpected by all of us who feared the worst.

The report now needs all the support it can get to make its way through Parliament and into law. Now is the time for former opponents, both in the NGO sector and the wildlife industry, to bury their hatchets and give it their support — and to do it for the sake of the beautiful wild animals with which South Africa is blessed. DM