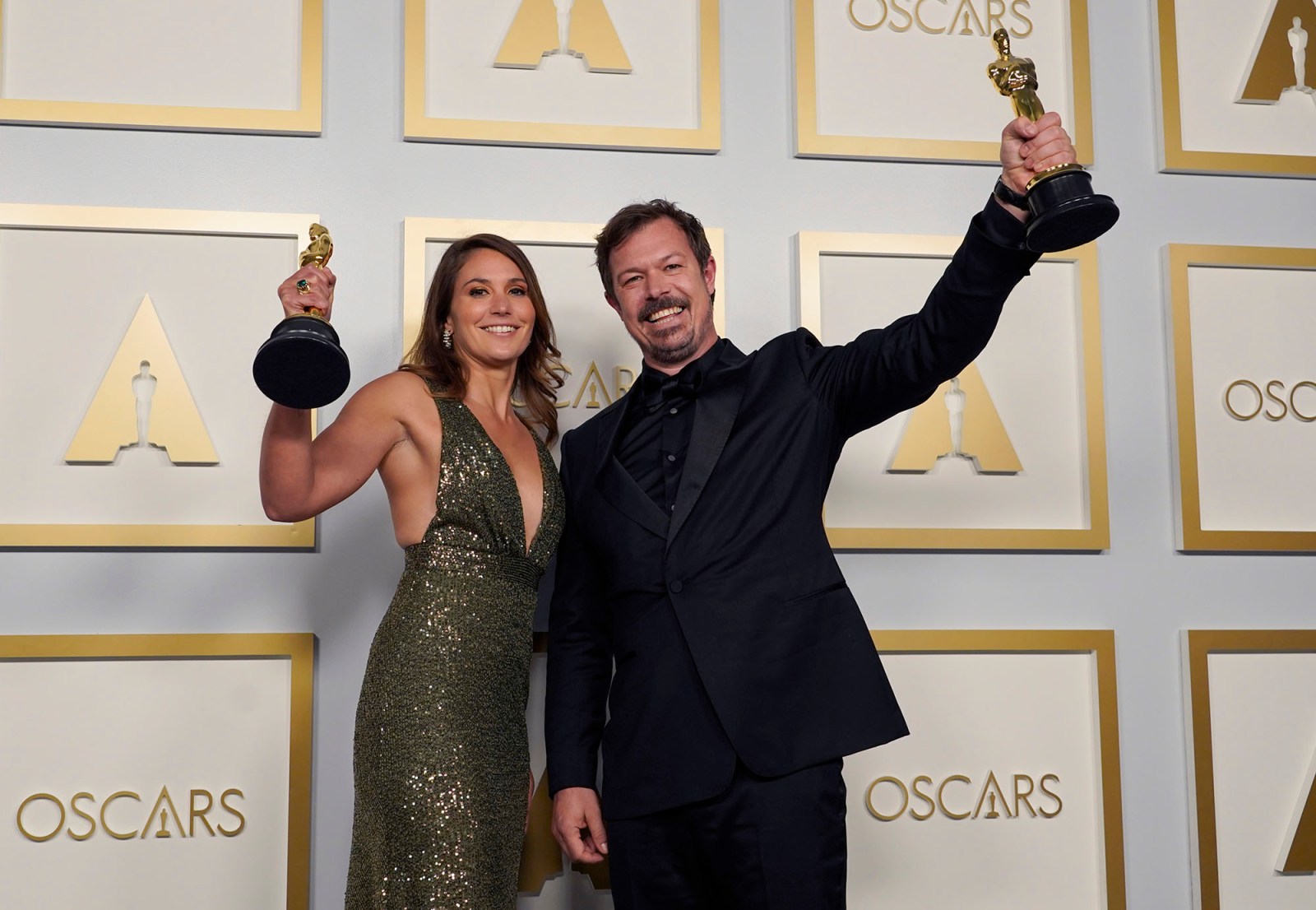 Film industry experts say there are various elements that need to come together to get a South African film on to the global stage: it needs to be noticed and get good press; it needs to be widely distributed; and – most importantly – it needs to “strike a nerve” in both local and international audiences.

My Octopus Teacher, the acclaimed Netflix documentary, became the first South African film to win an Academy Award for best documentary feature this week. The 90-minute film, which tells the interspecies relationship between filmmaker Craig Foster and an octopus living in the frigid waters of the Atlantic Ocean off False Bay, is an “introspective” and “emotive” engagement with the natural world, says Dr Ian-Malcolm

Rijsdijk, director of the African Cinema Unit at the University of Cape Town.

Since its Netflix debut in September last year, the film has won several international awards, including best documentary at the British Academy Film Awards (Bafta) and at the Producers Guild of America awards.

It was released at a time when life had become severely constrained because of the Covid-19 pandemic and people were craving connection. Hitting “painstakingly close to home”, “it was the perfect lockdown movie” about nature on one’s doorstep, said Rijsdijk.

My Octopus Teacher’s success at the Oscars is “a win for the whole country”, Miki Redelinghuys, co-chair of the Documentary Filmmakers’ Association, told DM168.

“When a South African film wins, whether it’s a documentary or a fiction film, I think it’s absolutely fantastic,” said Redelinghuys. “It shows the international world that there is a strong product coming out of SA.”

South African documentaries “have traditionally done better than our fiction films”, but there has also been increased interest, both locally and internationally, in documentaries in recent years, he said.

Crime drama Tsotsi was the first South African film to win the Oscar for best international feature film in 2006.

Several South African documentaries have done well at film festivals recently, including Stroop: Journey into the Rhino Horn War, Whispering Truth to Power and Scenes from a Dry City.

Documentary is seen as “a money-making genre now, which it wasn’t maybe 15 years ago”, said Verster.

Rijsdijk agreed that there has “definitely” been increased interest, both in South Africa and globally, in documentaries. The reawakening of the documentary feature could be tied to the “loosening up of distribution”. Previously, documentaries had limited exposure and were screened mainly at documentary film festivals.

“YouTube and streaming platforms such as Netflix have given documentaries an enormously wide reach to find an audience that maybe always wanted them, but didn’t know where to [watch] them,” said Rijsdijk.

Streaming sites such as HBO, Amazon Prime, Showmax and Netflix have also made documentaries of different lengths and formats more accessible to a broader audience.

“What’s interesting about the documentary format is that because it’s not as commercially orientated towards the cinema, there’s far more flexibility around duration,” Rijsdijk said. The 28-minute South African documentary Tidal, for instance, which was created by UCT film and media students and filmed in Cape Town, is currently streaming on Amazon Prime.

Netflix, in particular, has moved away from traditional documentary modes of storytelling, going “for a very different approach to wildlife documentaries” and has focused on “marginal” or “small local stories”, as shown by My Octopus Teacher, he added. DM168