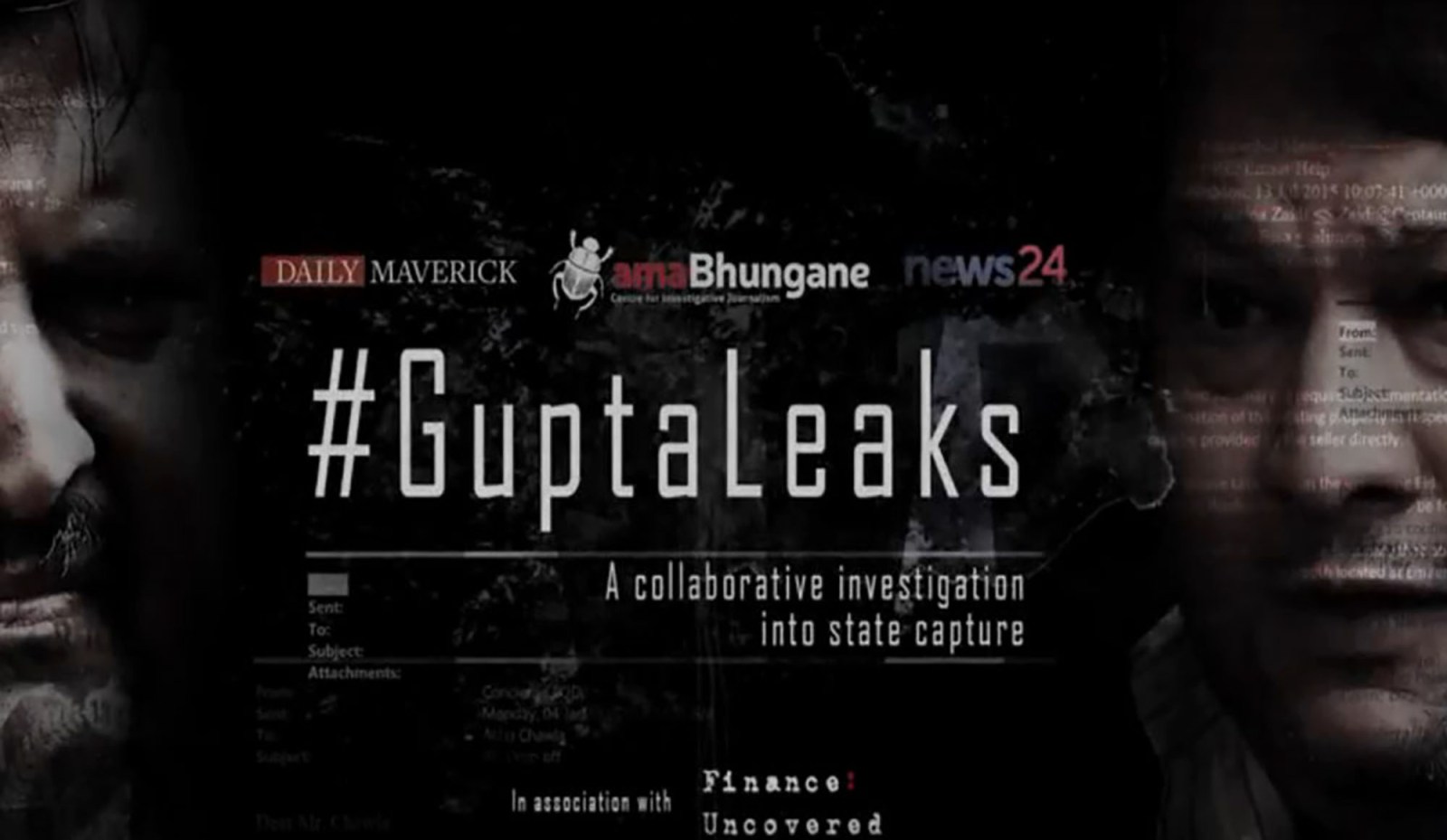 Is it fair to allow journalists to be harassed, to be threatened with violence and/or rape? Of course not. Did the government of South Africa do anything to curb it? Of course not. Is this abuse bound to continue for a long time? Of course it is.

As I sat in my newly mangled 10-year-old Honda CR-V, after rolling it for what felt like eternity, the future in which the #GuptaLeaks project would see the light of day, and have an impact on South Africa’s reality, looked very distant.

The date was 5 May 2017, and I didn’t just roll. I also flew (or it felt like flying) over the top deck of Cape Town’s Philip Kgosana Drive, praying all the way I wouldn’t land on the bumper-to-bumper traffic on the lower deck (it was Friday, and the lane to the southern suburbs was packed).

Someone up there must have looked after me. My tumble hurt no one, not even myself. (My trusty Honda disappeared, towed by an AA truck, destined for a scrapyard somewhere out of town, her three wheels flapping aimlessly, the fourth wheel missing.)

Reality eventually streamed back. I had to think of work again. The little group of people in the know (my Daily Maverick partner Styli Charalambous, our close friends from amaBhungane, Stefaans Brümmer and Sam Sole, and the News24 team that later joined us) went on to weather multiple crises, endure the worst of betrayals, and even through a short but still intense pain of being scooped, to deliver the #GuptaLeaks to SA, forever blowing the lid off State Capture. 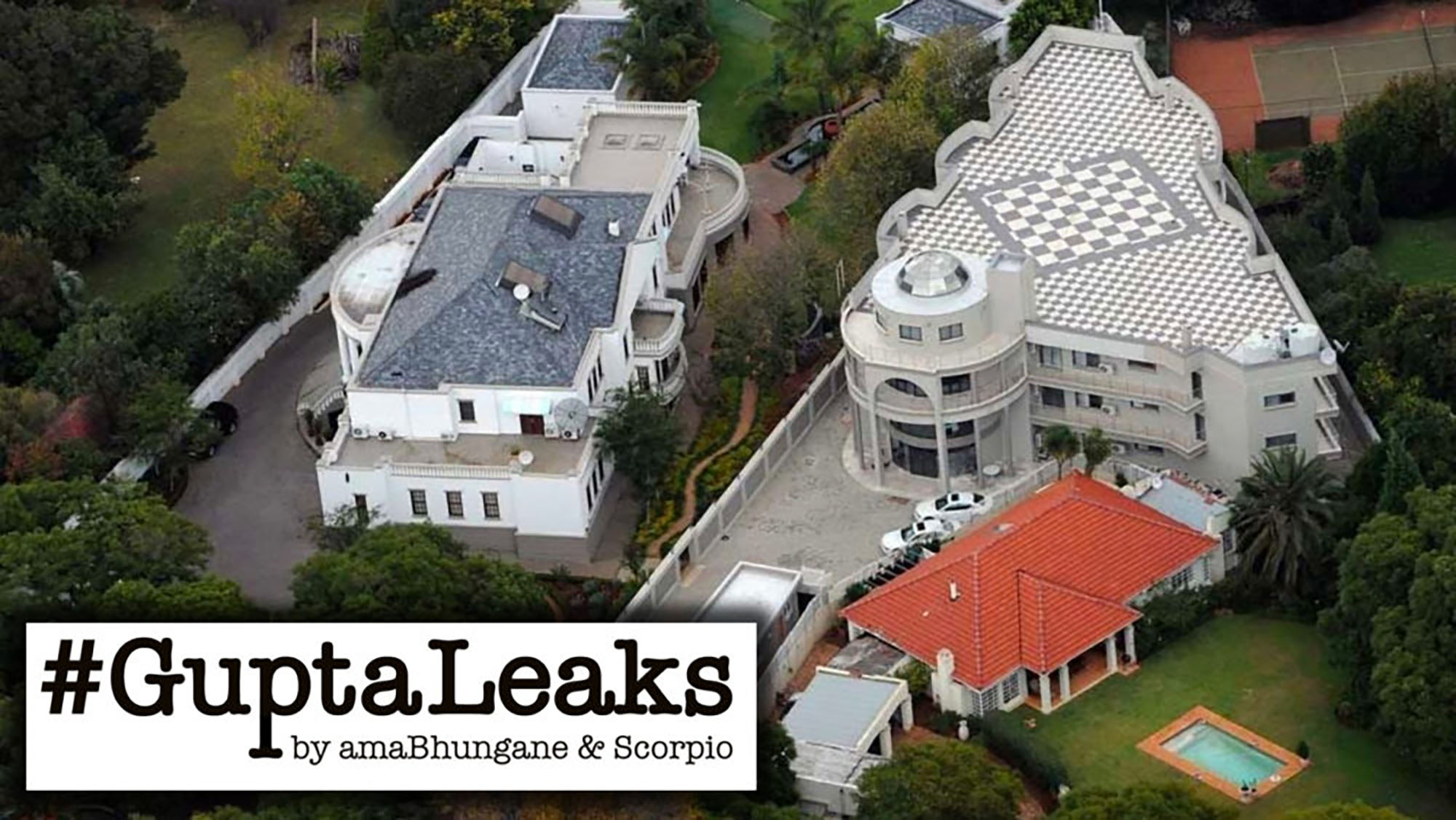 And yet. Many hundreds of actors in this horror story are still uncaptured. It is unfathomable to me how much leeway South Africa still gives to people whose wrongdoing has been exposed.

It could take years to bring charges, if they are ever brought. And, if a trial did start, there would be many years of delays, contestations and appeals ahead. The accused can use part of their ill-gotten gains to hire the best lawyers in the field.

Long before that, for a few pennies they could hire armies of bots and trolls to harass the media, and journalists personally, aiming to make their lives a living hell – a reminder to the journalists’ colleagues of what awaits them, should they dare to walk the same path. Which sector of SA’s society never stopped shining a light on incompetence, decay and industrial-grade corruption bordering on crimes against humanity? It was the media, or what is left of it after the years of struggling to survive in this new world of social media and asocial shamelessness.

Is it fair to allow journalists to be harassed, to be threatened with violence and/or rape? Of course not. Did the government of South Africa do anything to curb it? Of course not. Is this abuse bound to continue for a long time? Of course it is. 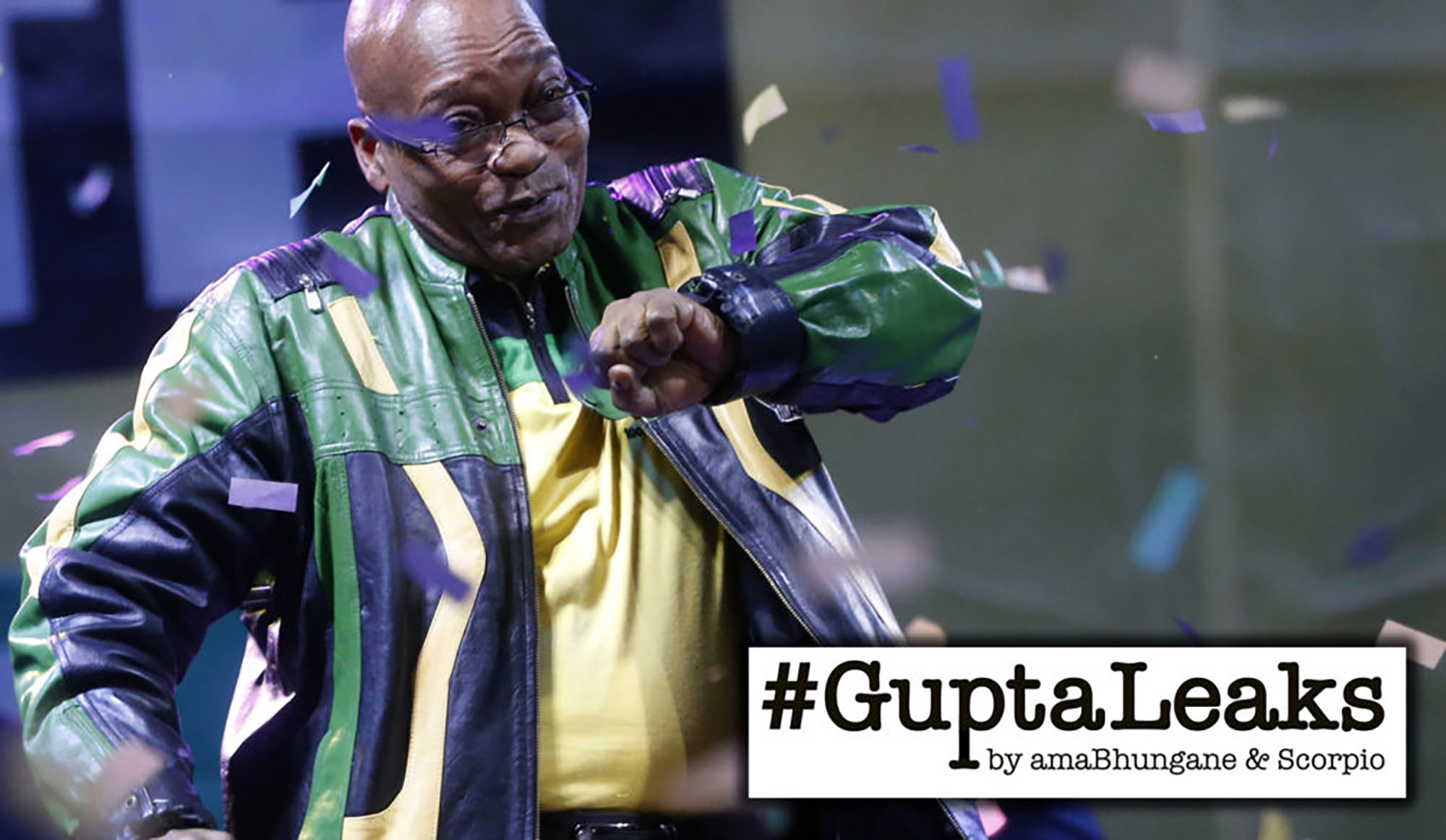 Many will claim otherwise, but the reality is that the media and judiciary did fulfil their constitutional duties, with great support from civil society. The media are at the coalface of fighting for truth and the law in South Africa. Also endangered, the judiciary is doing its duty in the final stretch.

It is the centre of this “process of justice”, dominated by the ANC and its government, that has been compromised beyond recognition. Lost in State Capture, they gave criminals a new lease on life. Where are the investigations, charges and prosecutions of the criminals who ruined South Africa? We have seen only a smattering of charges in the three years since Zuma was forced to step down. History will be harsh on the ANC for such dereliction of duty at every level.

It took almost exactly four years for the president of the ANC, Cyril Ramaphosa, not only to admit the importance (he sort of did it earlier – as a throwaway remark in one of his meetings with the South African National Editors Forum), but also to recognise, on the national stage, the patriotism of the journalists and editors who risked everything to expose State Capture.

The importance and accuracy of the media’s State Capture investigations should not have ever been dismissed, even at the time of their publication. Yet those who published the #GuptaLeaks were called racists, our investigations were seen as illegal, and the claims as not serious enough to be discussed by the Hawks and the National Prosecuting Authority (NPA). They looked away.

If they think that their cowardly acts will ever be forgotten, they are mistaken.

Ramaphosa’s admission at the Zondo Commission that the journalists who doggedly pursued these investigations were also great patriots was important. By contrast, just last week, ANC national chairperson Gwede Mantashe referred to the first media reports on State Capture as “racist”, a position 180º away from his president’s. So … who to believe? What is the core belief shared by the majority of ANC members?

These may be cynical times, but one cannot deny that the motivation of most investigative journalists is love for South Africa and its people. We don’t do this for the money, because there’s no money to be made in this line of work. We do this because we believe in truth and fairness.

We believe in being on the right side of history. And we believe that the good people of South Africa deserve to live in a country where we all know what’s right and what’s wrong, and that stealing will result in you being jailed.

Now, knowing all of this, and even having the president of the ANC admit we were right all along, let me remind you of a few other media investigations that still need to be dealt with in a court of law. Here’s a list of some of the stories Scorpio and amaBhungane have worked on since the #GuptaLeaks:

Our teams have put so much damning information about all this into the public domain that it would not take a gargantuan effort to throw the book at all the perpetrators. And yet they’re all still free – and louder, more threatening by the day.

So, President Ramaphosa, thank you for recognising what these extraordinary journalists have done and for affirming their humanity. The best way to thank us, however, is to give the SAPS, the Hawks and the NPA sufficient resources to tackle all the crimes we have already exposed.

Failure to do so will result in State Capture – the next generation. Next time, however, South Africa might not be so lucky as to have a bunch of brilliant, tough, resourceful investigative journalists on its side. DM168