Tackling TB: A new trial is asking how to take tubercul...

Tackling TB: A new trial is asking how to take tuberculosis tests to the people 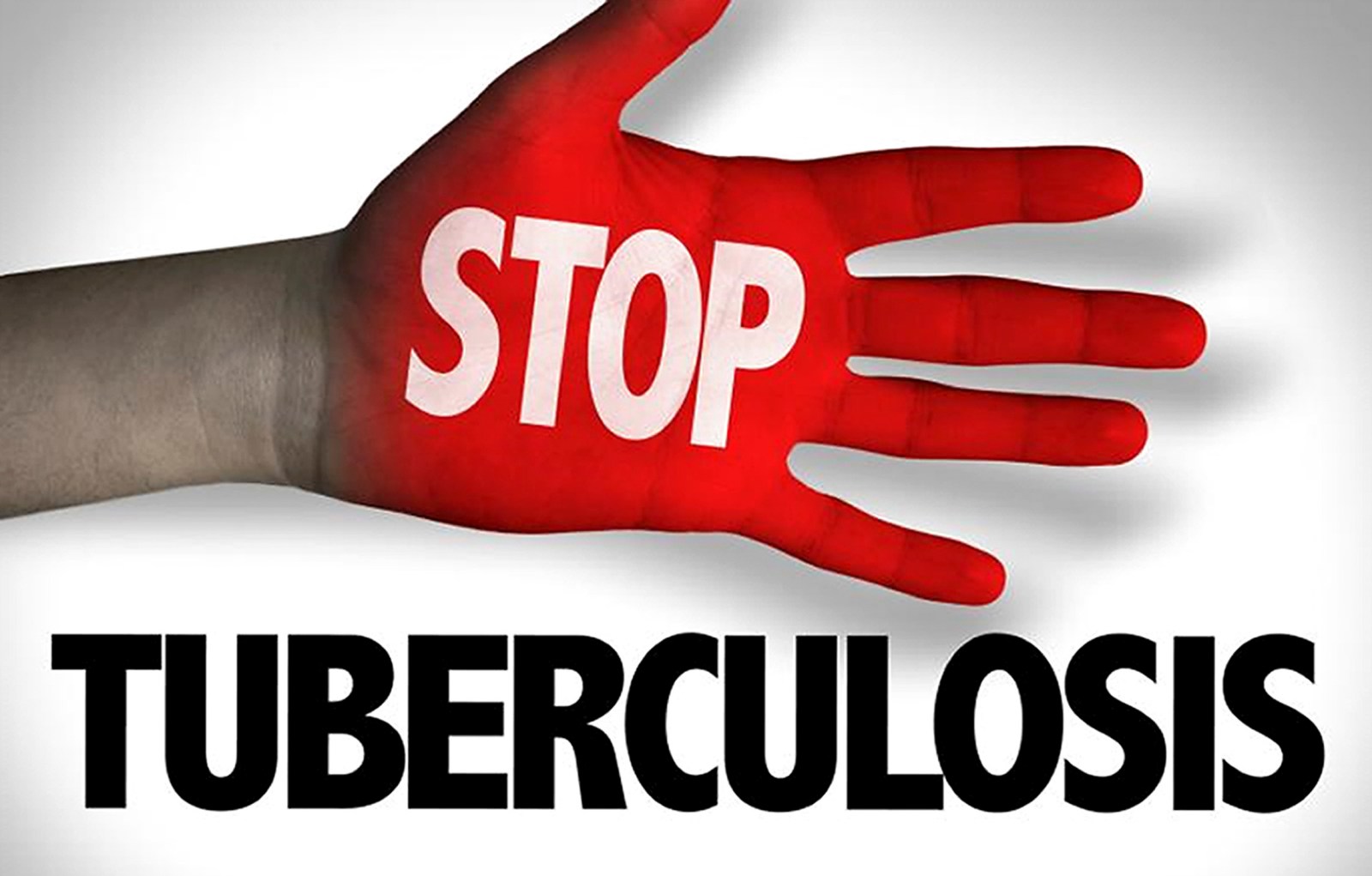 Roughly two in five people newly ill with TB worldwide are never diagnosed. In South Africa, this amounts to about 120,000 to 160,000 people per year. Now, a new study called XACT III is testing ways in which more people can be diagnosed and started on TB treatment more quickly.

South Africa’s First National TB Prevalence Survey (findings of which were published earlier this year) found that in 2018, the country’s tuberculosis burden was substantially higher than previously thought.

More importantly, in almost half the detected cases there were minimal or no symptoms of TB, says Professor Keertan Dheda, a general physician, pulmonologist and critical care specialist who heads up the pulmonology division at Groote Schuur Hospital and the University of Cape Town.

“Thus, an alternative paradigm is required whereby TB cases are actively sought out in the community and removing diagnostic testing from the healthcare centres into the community. This is known as active case finding (ACF).”

Spotlight recently reported on two strategies to increase TB diagnosis – the use of mobile X-rays and a strategy called Targeted Universal Testing. Dheda is studying a third approach that may be used together with either of these two.

Dheda is the principal investigator of a trial called XACT III, the latest in a series of trials evaluating how to improve TB diagnosis and linkage to care (XACT stands for Xpert Active Case-finding Trial). The study, which started in March, will run until 2024.

Dheda explains that Gene Xpert (a DNA-based diagnostic test) now exists in a portable battery-operated format. He says through the use of these machines, the immediate turnaround time of the test is about 90 minutes, but the modules can be interlinked so several modules can be used at the same time, and this can be tailored to the specific demand in a particular setting.

“These machines can be operated by minimally trained healthcare workers, and they do not require a qualified technician to operate them. Registered technicians who work in centralised laboratories are in short supply and thus this automated approach is useful in a resource-poor setting,” Dheda explains.

Lab-based versions of Gene Xpert already form the backbone of TB testing in South Africa. Some of the country’s Covid-19 testing was also done on Gene Xpert machines (these machines can take different test cartridges to test for different diseases).

The XACT model comprises a mobile mini clinic using a minivan (like a Toyota Avanza) which is run by two healthcare workers to find TB cases in the community. In XACT III, people in the community who have TB symptoms or who are living with HIV are randomised to either get immediate Gene Xpert testing at the mobile clinic, or to have their samples sent off to a centralised laboratory for testing.

As stated in the study outline, “it is known that sending collected sputum samples to centralised laboratories will be much easier as it uses existing infrastructure; however, the downside is between 20 to 40% of patients fail to come back to collect their results (pre-treatment loss to follow-up; PTLF). Using the diagnostic in the mobile minivan at point-of-care dramatically reduces this PTLF, enabling quick diagnosis and interrupting transmission.”

Among others, the study will measure how pre-treatment loss to follow-up compares between the group of people who get their tests done right away at the mobile clinic and those whose samples are sent to the lab.

“We already know from the XACT II study that this form of case finding works well. (In that study 5,200 participants in the community underwent targeted screening with a TB case detection rate of an alarming 10%.)

“The XACT III study will give us more details on how this active case finding strategy can be operationalised. It is being run across four southern African countries (South Africa, Zambia, Zimbabwe and Mozambique) and will screen about 20,000 individuals in the community,” says Dheda.

A related study called XACT 19 will randomise patients to immediate testing on-site with Xpert alone, or pre-screening them with computer-assisted X-ray diagnosis.

“This trial is really evaluating the utility of mass X-ray screening, which can be rapidly read using artificial intelligence (a computer programme that can estimate the likelihood of TB).

“Thus,” Dheda says, “all those individuals who have a positive X-ray screen then undergo Xpert testing. In addition, asymptomatic participants will also be screened using this X-ray tool. This speaks to finding TB in those with no symptoms. Approximately 80,000 participants will be screened in the XACT 19 study.

“We will also assess the infectiousness of participants being recruited in the community using novel cough aerosol sampling technology,” says Dheda.

“The XACT 19 study will also look at community-based testing for Covid-19 in parallel with TB. This is important, as TB and Covid-19 symptoms overlap and community-based access to testing by vulnerable populations is limited. TB case detection has fallen behind with Covid and thus strategies to detect more TB cases are urgently required,” says Dheda.

The studies are supported through a funding package of R200-million from the Wellcome Trust, United Kingdom Medical Research Council, NIH (United States government), and the European and Developing Countries Clinical Trials Partnership.

Combining with other strategies

“We need to combine all these approaches, including passive case finding approaches, to maximise finding TB cases but most importantly, to reduce transmission,” he says, adding that their studies have shown the traditional belief that participants with community-based TB have minimal disease and thus do not spread TB is erroneous.

“In fact, our studies found that approximately a third of such patients are highly infectious. We confirmed this finding using innovative approaches such as cough aerosol sampling, a technique where one can enumerate the number of organisms culturable from tiny respiratory droplets (<5µm that are inhaled deeply into the lung),” he says. DM/MC