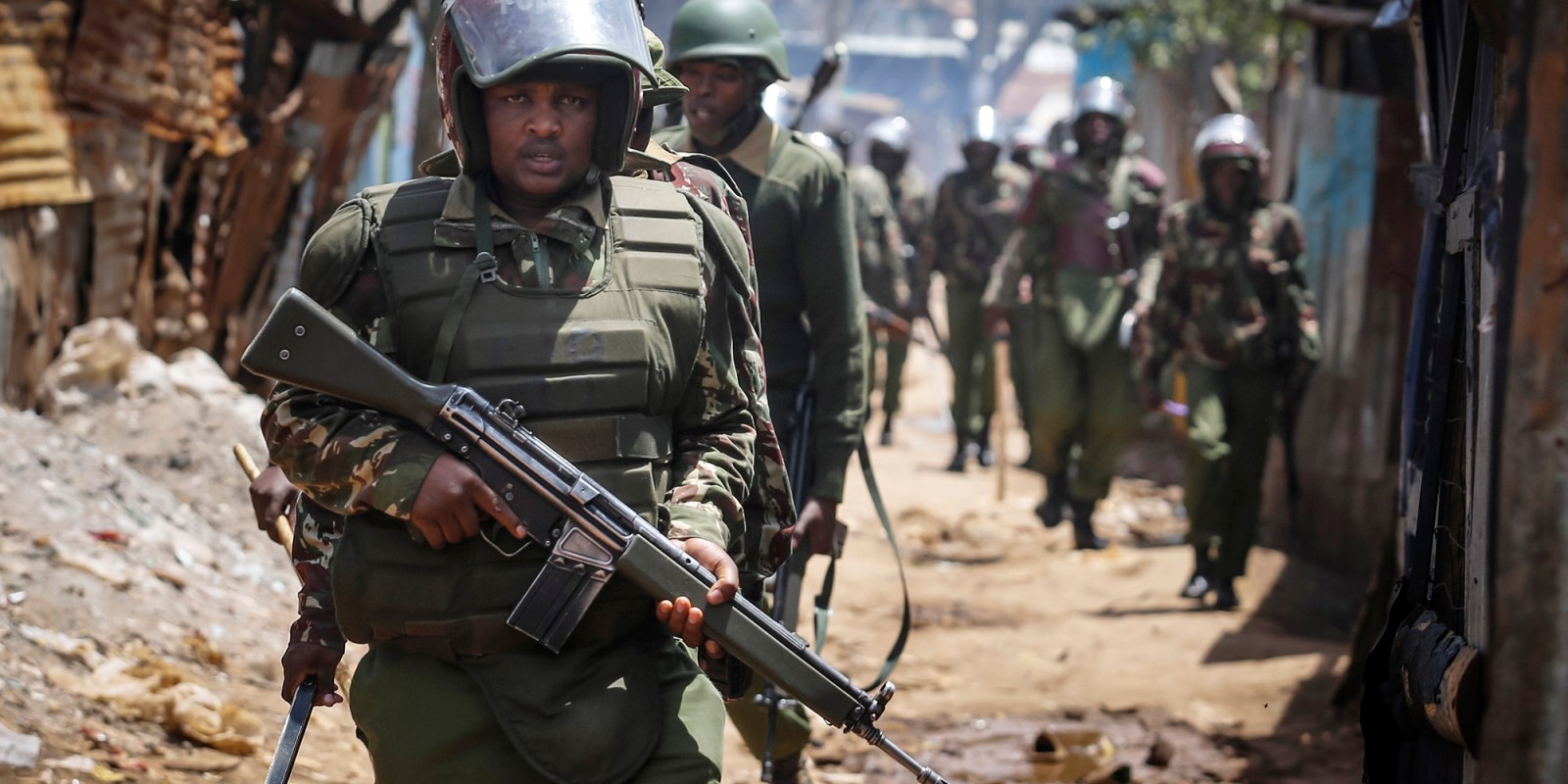 Current measures that criminalise growing, trading and consuming the substance contribute to the regional and organised nature of the khat smuggling market. (Photo: EPA-EFE/DAI KUROKAWA)

Different laws and controls among countries in the region allow for a thriving smuggling market.

In March 2020, Somalia suspended flights to its capital due to the Covid-19 outbreak. However, at least two planes supposedly bringing humanitarian aid and medical supplies for the pandemic were intercepted, smuggling tons of khat. These flights avoided the main Mogadishu airport and used the smaller airstrips of Buhodle and Jowhar, where surveillance is minimal.

During this period, old smuggling sea routes from Kenya to Somalia also opened up. Khat was traded alongside other illicit goods, such as explosives used by terrorists, and legal products, such as fish, using the Lamu (Kenya) and Ras Kamboni (Somalia) sea route.

An anti-terrorism expert who requested anonymity told ENACT organised crime researchers that the people involved in human trafficking could also be illegally trading khat along this route. From $10/kg of khat, smugglers were benefiting 10 times more with the black market price hike.

Khat, a plant-based stimulant drug, is legal in Kenya, Ethiopia, Uganda and Djibouti. It is a source of livelihoods and has become a major cash crop, earning countries tidy sums of revenue. Kenya earns a minimum of $400 000 a day in export value from trading it as a cash crop, with Somalia as a key trading partner.

At the end of January, with the increasing smuggling of khat, Somalia again permitted it to be imported from Kenya with new licensing and duties regulations. It’s still too soon to tell whether these regulations will have an impact on smuggling trends.

Internationally, khat is classified as a new psychoactive substance. These are substances that are not controlled by any of the three international drug conventions of 1961, 1971 and 1988. As a result, the legal status of these drugs varies and is left to the discretion of countries. This extends to regulations for growing, consuming and trading the substance.

Khat has been grown for centuries, mainly in Ethiopia and Kenya, and is widely used (and chewed) across East and the Horn of Africa regions. The World Health Organization (WHO) says its most harmful effects include those on the gastrointestinal and nervous systems.

WHO further reports that the withdrawal symptoms after prolonged use are mild and habitual users don’t show serious problems when stopping consumption. However, studies looking at the long-term cognitive effects of its chronic use are lacking.

Across East Africa and the Horn, differing legislative responses to khat are driving an illegal smuggling market. Harmonising khat-related laws and control measures across the region could have numerous benefits. However, Tanzania, Eritrea and Somalia have obscure legislation and controls regarding the stimulant.

Somalia’s approach in particular is erratic. At times it allows consumption but periodically bans trading due to unclear regulations, ongoing diplomatic tiffs and more recently Covid-19. Pricing and access to the drug fluctuate in tandem with these decisions.

Many Tanzanians consume khat. The country doesn’t ban its use but growing and selling the plant is a crime. A Kenyan wholesale trader told ENACT that despite the obscure controls and because it is best consumed fresh, khat was smuggled from Kenya to Tanzania daily, hidden in trucks carrying other agricultural goods.

Khat is smuggled through the border crossings of Namanga, Isebania and Lunga Lunga. The trader says these border areas are less regulated and not all trucks are scanned, especially those carrying agricultural products. In Tanzania, the stimulant is transported and trafficked from one point to another using increasingly innovative methods, such as the mail system and even ambulances.

In contrast, khat is illegal in Rwanda, where it is classified as a narcotic and listed among other banned psychotropic substances. Anyone convicted for possession of khat faces a penalty of between seven years and life in prison and a fine of RWF30 million ($30 000).

Current measures that criminalise growing, trading and consuming the substance contribute to the regional and organised nature of the khat smuggling market. The illegal trade is controlled by criminals who are also involved in moving other illicit goods, as seen in the Somalia case.

Regulating the khat trade would disrupt the criminal market and challenge the illegal drug economy — that is, trafficking khat alongside other illicit goods. The cost of the drug would also be regulated, thus limiting the current pattern of price hikes that increase smugglers’ profits. Legally growing and trading khat would enable countries to tap into the revenues generated from the trade, as is the case with Kenya and Ethiopia.

There is increasing advocacy – including at the United Nations and WHO – to review punitive regulations that criminalise the use of drugs. The African Union’s Plan of Action on Drug Control and Crime Prevention has also called for laws on new psychoactive substances to be reviewed in light of contemporary challenges. These include the links between these substances and drug trafficking, organised crime and violence driven by illicit arms dealers, corrupt officials and money launderers.

Alternative models of drug policy and response – explored in a recent ENACT study on rethinking drug prohibition in South Africa – may be useful to consider for the khat market. Apart from legal regulation, these include depenalisation, decriminalisation and harm reduction.

East Africa and The Horn’s two regional economic communities – the East African Community and the Intergovernmental Authority on Development – are valuable platforms to promote such alternatives and harmonise policies on khat use. DM