Despite Numsa and Saftu support, court denies interim relief to Ayo Technology in case against FNB 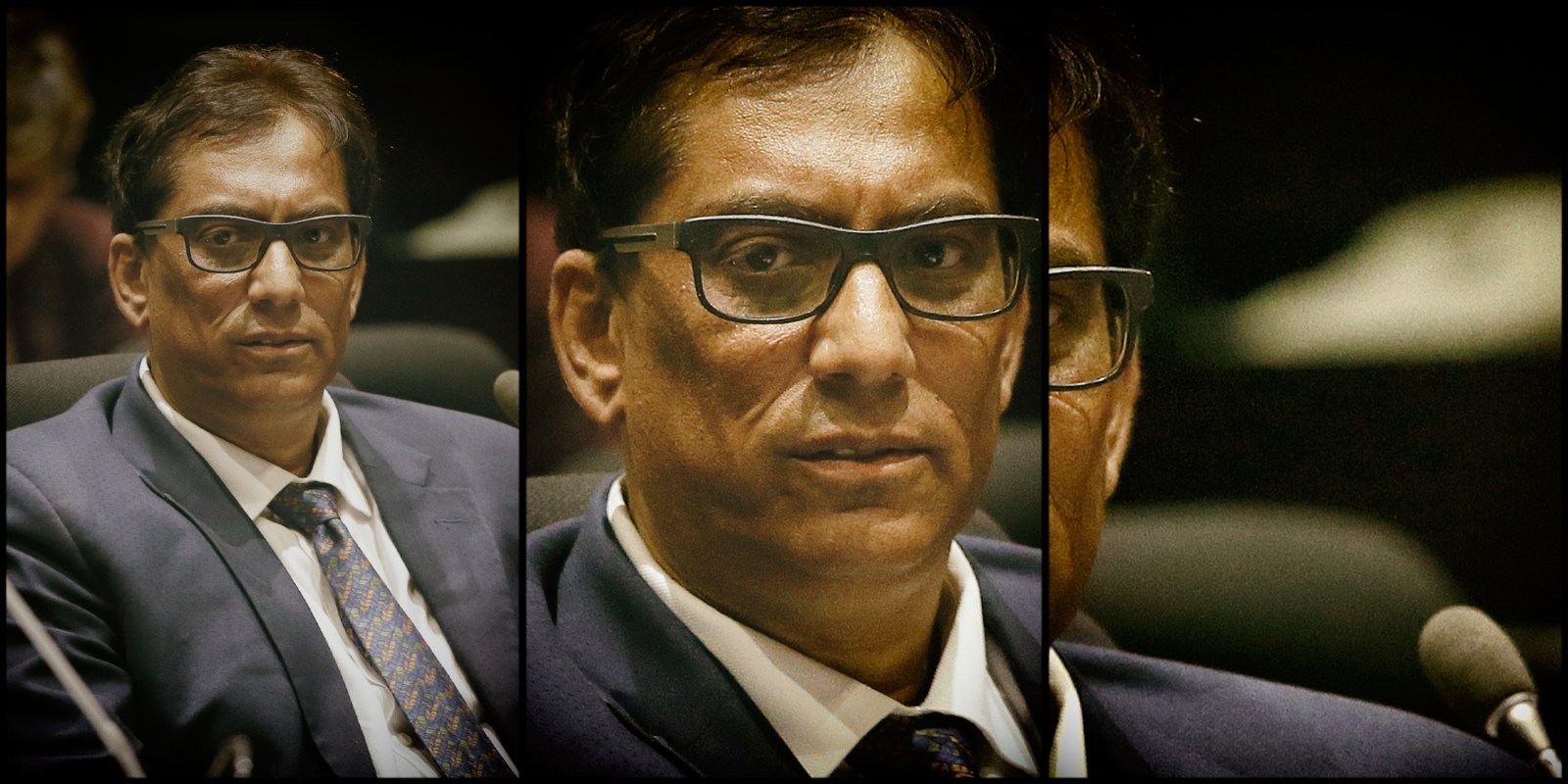 As Ayo cries foul, and unions echo the cry, the release of the Banking Association of SA’s report on transformation provides insight into the state of transformation in the sector.

On the eve of the release of the Transformation in Banking Report for the years 2016 to 2019, the National Union of Metalworkers (Numsa) and the South African Federation of Trade Unions (Saftu) have joined the Black Business Council in loudly condemning Absa and First National Bank (FNB) for their decision to terminate banking services to Ayo Technology Solutions.

On Thursday Numsa lent its support to Ayo Technologies in its urgent application at the High Court in Johannesburg. Ayo was seeking an interdict to prevent FNB from closing its banking facilities on Monday, 3 May, and Numsa joined the application as a friend of the court. However, in a blow to Ayo, the court ruled that Ayo’s application was not urgent.

The suspension of Ayo’s banking services, says Saftu in a statement, is motivated by race and a desire to crush a legitimate black ICT enterprise. “FNB and Absa are shareholders in white-owned ICT companies. In other words, their attacks on Sekunjalo business group could be motivated by the need to drive competitors out of business.”

According to Ayo, FNB has not provided the company with a legitimate reason for the decision.

“The banks are seemingly abusing their power as banking oligarchs to target political opponents and competitors,” Saftu added. “What is baffling is that these banking institutions have not taken the public into confidence as to why it is taking such drastic steps. The reasons paddled (sic) so far are not convincing.”

While some organisations believe the banks are tools of white capital, a report released by the Banking Association of SA (Basa) on transformation within the banking sector paints an alternative picture.

“The report is an effort to provide a factual account to society of the progress the industry has made towards the targets set out in the Financial Sector Code (FSC) and its contribution to the development of the country,” says Bongiwe Kunene, MD of Basa.

While the report covers transformation in 2019, it also provides comparative data for the previous three years for context. It shows that despite the difficult business environment prevalent throughout this period, banks made significant progress in transforming their industry and facilitating empowerment across the economy.

When it comes to management, black representation has increased every year in percentage terms across all levels. “At each management level, the percentage of black people in 2019 is the highest on record,” says Stuart Theobald, chairman of Intellidex which conducted the research on behalf of Basa.

Notably, 65% of all middle managers within the 18 banks surveyed are black. For the first time, there are more African than white middle managers. What this indicates is that investment in black and female skills development is paying off, Theobald says.

Banks spent about R4-billion on black skills development in 2019, 7% more than the previous year.

Where the sector saw some slippage is in ownership. Black ownership measures have declined across the four years on most measures, but on aggregate remain above the targets set out in the Financial Sector Charter, except for black economic interest which declined to 23.7% versus the 25% target.

“In 2016, the “lock-in” period for shareholders under most large banks’ empowerment schemes that were established in 2005 expired, leaving shareholders free to sell their stakes,” says Theobald. “Black shareholders have been realising value — a rational process to pursue investment diversification and lower the investment risk, for example. For most beneficiaries, the incentive to sell and realise value is strong because it was their only real asset.

“How to promote further ownership in the sector remains an ongoing debate,” he says.

Supplier and enterprise development financing saw healthy increases in 2019, with supplier development spending up 38% to R1.1-billion.

“Economic distress limits banks’ profit growth,” noted Theobald. “This curbs the amount allocated to socioeconomic development support, which is based on net profit after tax.”

The report points out that the financial services industry paid 36% of all corporate tax (R122-billion) in 2019.

“It is only on the basis of evidence that sustainable transformation and economic empowerment policies can be developed and successfully implemented,” says Kunene.

“The frustration that often mars the debate about transformation in South Africa is a result of some of the unmet expectations of our post-apartheid dispensation and the increasingly high levels of poverty, unemployment and inequality that continue to divide the country by race.” BM/DM