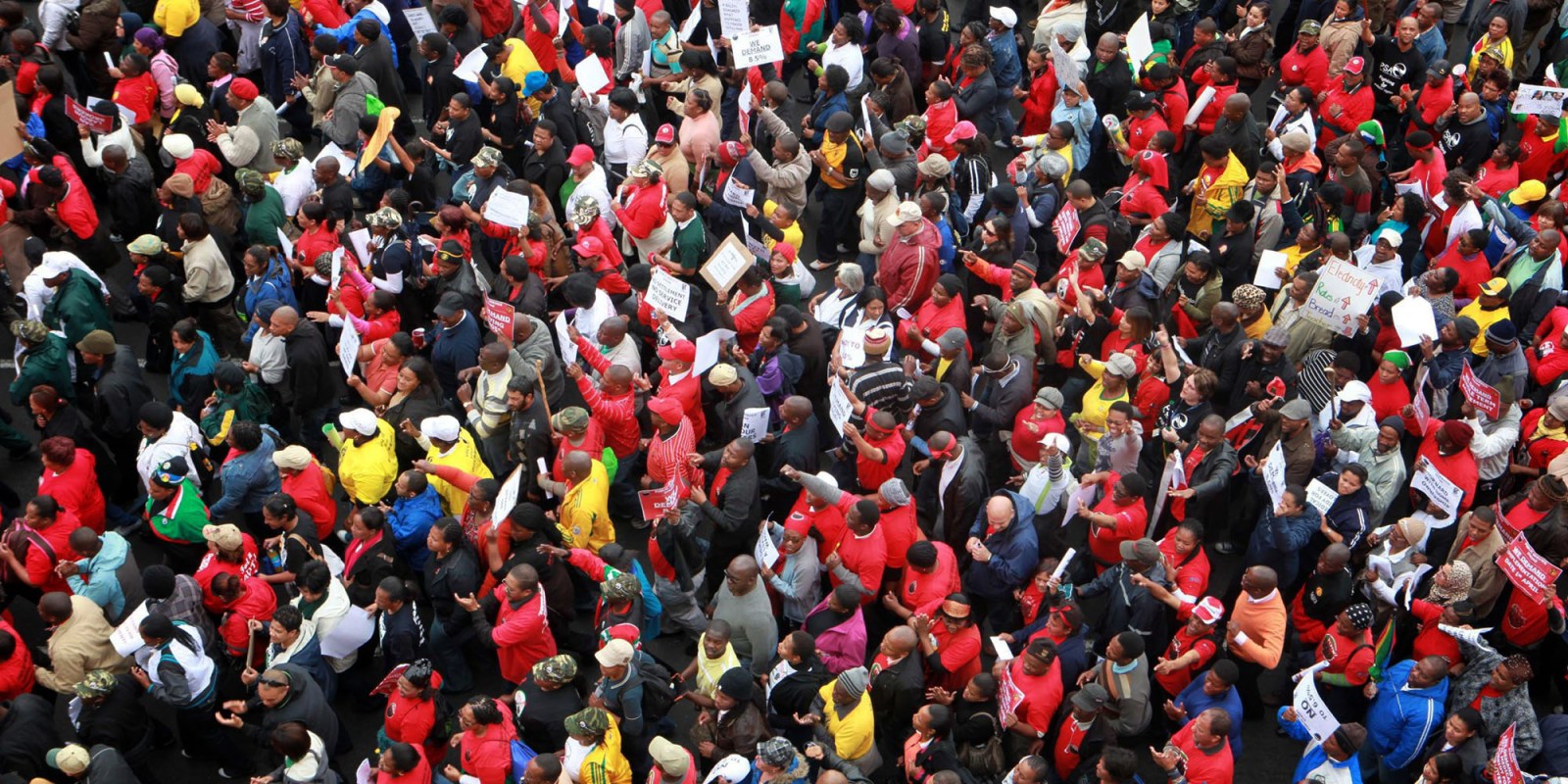 Trade unions, including the Public Servants Association, others affiliated to Cosatu, and Fedusa, have rejected the government’s revised compensation offer for 2021 and said negotiations have now reached a deadlock. The unions are closer to embarking on a strike.

Talks between the government and trade unions over salary increases for South Africa’s public servants in 2021 have collapsed, with both parties failing to agree on a matter that has become a political hot potato.

South Africa has been here before and the contentious matter has become a merry-go-round, with trade unions representing public servants tabling inflation-beating salary increases every year that the government decries as being unaffordable.

This year is no different. The government and trade unions last met on Friday, 23 April at the Public Service Co-ordinating Bargaining Council (PSCBC), where both parties negotiate terms of employment.

The government — represented by the Minister of Public Service and Administration, Senzo Mchunu — has rejected union demands at the PSCBC and reiterated a proposal to not give public servants salary increases. Instead, the government’s negotiators have revised their offer by sweetening other fringe benefits for public servants including increasing their annual leave, linking salary increases to employment level progression, and increasing daily allowances such as transportation and healthcare costs.

The government wants to impose a salary freeze for public servants over the next three years to cut its spending by R300-billion and bring its ballooning debt under control. The government plans to spend R650.4-billion in its financial year 2021/22 to compensate SA’s 1.3 million public servants including teachers, nurses, doctors, lawyers and police officials. The compensation of public servants makes up 32% of the government’s total expenditure of R2-trillion in 2021/22.

But trade unions have argued that the government is solely responsible for the mismanagement of public finances and the economy and that public servants shouldn’t bear the brunt of the state’s failures.

Assistant GM of the Public Servants Association (PSA) Reuben Maleka has described the government’s revised offer as “utterly disappointing and… an insult to labour”.

“The [revised] proposal is absurd and amounts to nothing more than ‘shifting’ funds,” said Maleka. In other words, the funds that are available to the government to compensate public servants will be allocated to fringe benefits instead of actual salary increases.

“Labour thus rejected the employer’s offer and jointly indicated that a deadlock has been reached. The dispute resolution processes as per the PSCBC’s constitutional provisions will now be followed,” said Maleka.

Talks have reached a deadlock

Trade unions, including the PSA, others affiliated to Cosatu and the Federation of Unions of SA, have rejected the government’s revised compensation offer and said negotiations have now reached a deadlock.

The deadlock means that the government and trade unions cannot be left to their own devices to negotiate and find resolutions to the impasse. From now, trade unions have two options.

The second option is for trade unions to ask the mediator at the PSCBC for a certificate that allows public servants to go on strike over salary increases. This process would enable trade unions to embark on a protected or lawful strike. This could be disastrous, as it would result in public servants such as doctors and nurses embarking on a strike during a Covid-19 health crisis and with the government planning to roll out a mass vaccination drive, due to begin on 17 May.

Business Maverick understands that the PSA and unions affiliated to Cosatu are prepared to embark on a strike only if it is protected.

Minister Mchunu has taken an unprecedented step by asking the public — including economists, actuaries, civil society organisations and individuals — for help in tabling proposals on how to end the deadlock. DM/BM