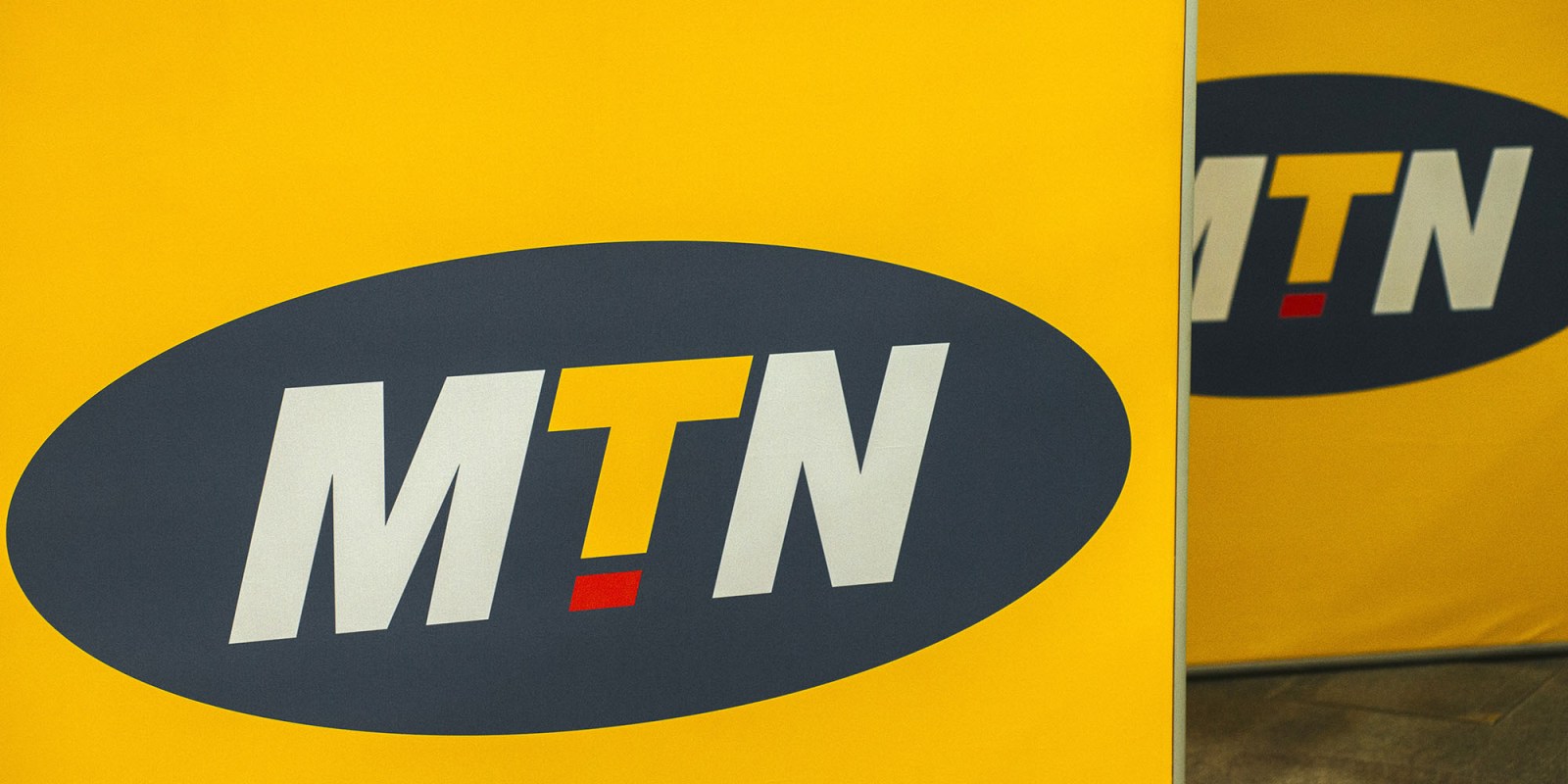 MTN has teamed up with the Silk Road Fund, China’s state-owned investment fund that mostly bankrolls infrastructure, energy and resource projects, to buy one of two telecommunications licences in Ethiopia. It joins Vodacom in the race to enter Ethiopia.

The planned privatisation of Ethiopia’s telecommunications industry is heating up, with MTN Group being the latest mobile operator to participate in a bid to buy one of the two telecommunications licences that are up for sale in Africa’s second most populated country.

On Monday 26 April, MTN confirmed its bid for a telecommunications licence in Ethiopia, joining a consortium led by Vodafone Group, which also expressed an interest in acquiring a licence to make a foray into the east African country.

Vodafone has joined forces with its South Africa subsidiary Vodacom, Safaricom (Kenya’s largest telecoms provider), CDC Group (the UK’s development finance institution), and Sumitomo Corporation (a Japanese firm with investments in mining, infrastructure and other industries) to form the consortium that placed a bid for one of two telecommunications licences in Ethiopia.

MTN has also teamed up with heavy hitters in its bid — the company has partnered with the Silk Road Fund, China’s state-owned investment fund that mostly bankrolls infrastructure, energy and resource projects.

In a statement on Monday, MTN said “other partners [in its consortium] will be disclosed on a successful bid outcome”. France’s Orange and Zimbabwe’s Econet Global have also shown an interest in bidding for a licence.

The two full-service licences up for sale will allow the winners to build, own and operate a nationwide telecommunications network.

A foray into Ethiopia has always been a stated ambition of MTN’s management team and board. Its former president and CEO, Rob Shuter, expressed an interest in the Ethiopian market, which encompasses more than 100 million people and has an estimated mobile penetration rate of 39%, according to research firm DataReportal.

Shuter was also interested in Angola, but MTN withdrew its bid from a public tender for the country’s fourth telecommunications licence. Telecommunications is a numbers game, as the more subscribers mobile operators gain, the more profits they can generate.

“Ethiopia provides the largest telecommunication and digital services growth opportunity in Africa over the medium term, and fits into our pan-Africa focus and platform strategy.

“We are being guided by our capital allocation framework in our assessment of this opportunity,” he said.

The “capital allocation framework” refers to MTN’s new strategy of focusing on the rest of Africa and allocating more capital in the continent by 2025. In doing so, MTN is already in the process of exiting the Middle East in the next three to five years, starting with the sale of its 75% stake in MTN Syria.

The exit of markets outside Africa will see MTN raise about R15-billion — funds that would help it reduce its high debt pile of R49.7-billion for the year to December 2020, and help it fund new growth opportunities in markets such as Ethiopia. Some of MTN’s debt is denominated in dollars and euros and has derailed its investment case over the past few years.

Peter Takaendesa, a senior portfolio manager at Mergence Investment Managers, said Ethiopia is a hotly contested country, as “every company wants exposure to the market” considering its growing population and slow penetration of telecommunication services.

“It is the last remaining large market that hasn’t been explored by international companies. All other countries in Africa allowed international companies to come in around 2000-2001. That’s when MTN started a very aggressive rest-of-Africa expansion,” Takaendesa told Business Maverick.  MTN has 280 million subscribers across 21 markets, mostly on the African continent.

Bidding for a new telecommunications licence is a costly exercise. An Ethiopian telecommunications full-service licence could cost as much as $1-billion (about R14.2-billion), including network deployment costs, according to Michael Joseph, the founding CEO of  Safaricom, who was quoted by The Africa Report (Privatisations in Ethiopia: could MTN pull off a surprise?).

Going the consortium route will spare MTN and Vodacom the high costs associated with purchasing a full-service telecommunications licence. A consortium approach means that MTN and Vodacom will share the financial risk with other companies, instead of having the sole responsibility of footing the hefty bill for 100% of a telecommunications licence in Ethiopia.

For example, Vodacom South Africa’s direct interest will only be 5% in the consortium that will be led by its parent company, Vodafone. It’s unclear the shareholding MTN will have in its consortium that involves the Silk Road Fund.

“For MTN and Vodacom, they will start small to fully understand the Ethiopian market and go with these partnerships in their respective consortiums. But if the market turns out to be attractive, then they would increase shareholding in their consortiums,” said Takaendesa. BM/DM