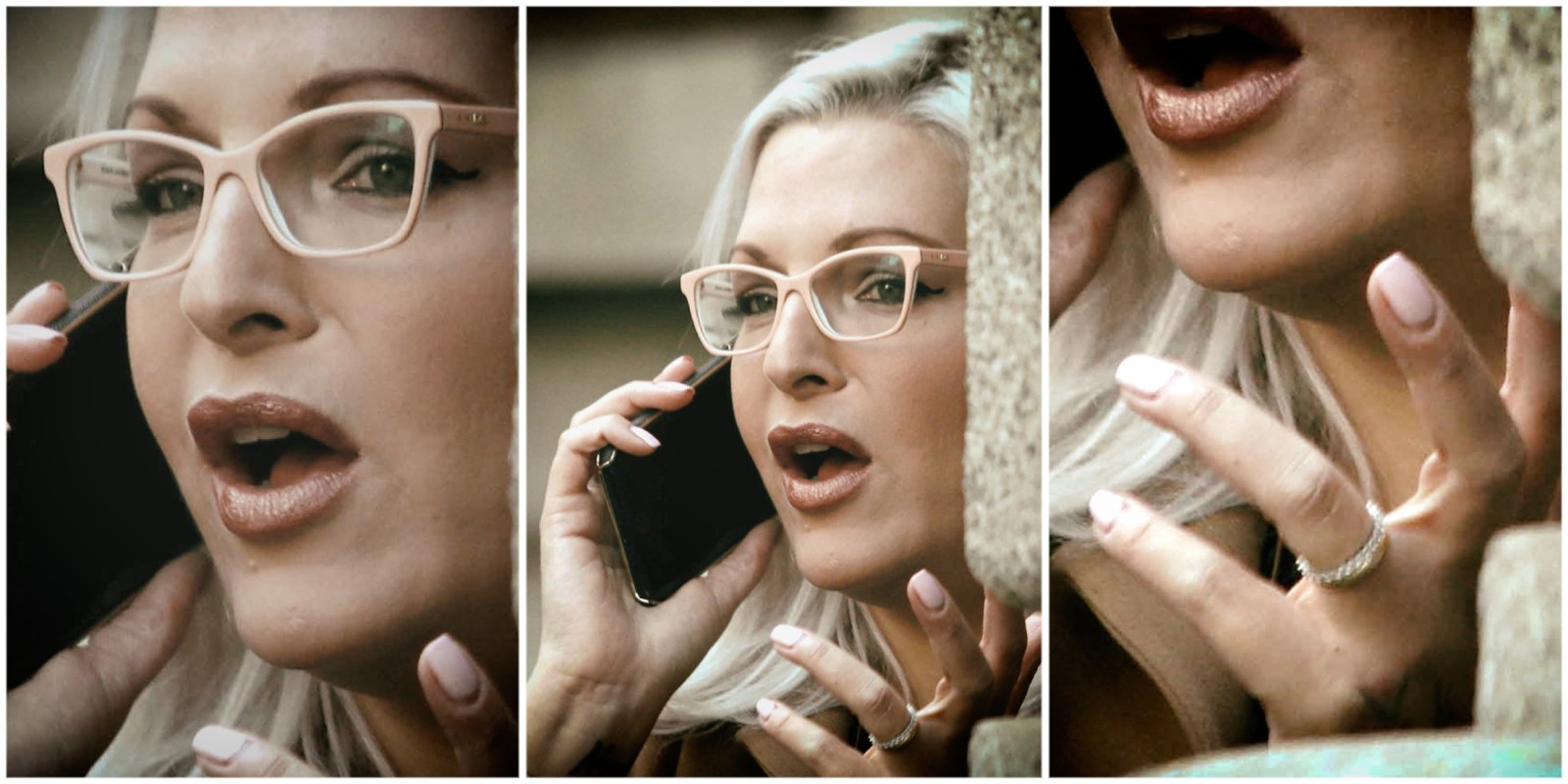 In the aftermath of the exposure of DA Western Cape leader Bonginkosi Madikizela claiming a BCom degree he had not earned, questions have been asked about the party’s chief whip. Natasha Mazzone says she has been open about not finishing her law degree — but says that she did do legal articles.

Has the DA’s Chief Whip, Natasha Mazzone, been dishonest about her educational background? In particular, has Mazzone claimed to hold a law qualification that she actually never completed?

This was the question that began to circulate both within the party and on social media following the publication of a Daily Maverick article on 13 April revealing that the party’s Western Cape leader, Bonginkosi Madikizela, was publicly claiming a BCom degree he had not actually earned.

Mazzone is not the only DA figure facing this kind of accusation in the aftermath of the Madikizela scandal. Questions have also been asked of the DA’s Saldanha Bay Mayor Marius Koen and Western Cape MEC for Human Settlements Tertuis Simmers, with Koen under investigation by the party.

What drew suspicion to Mazzone initially was the apparent editing of her Wikipedia page — after the Madikizela news broke — to remove a reference to her being an “advocate” by training. This was publicised by the Good party’s Brett Herron as evidence of suspicious behaviour.

As others pointed out, however, this could hardly be viewed as a “smoking gun”, given that Wikipedia entries may be written and edited by anyone. (Indeed, for this reason, Daily Maverick did not cite Madikizela’s Wikipedia entry as proof of his qualifications deception in our article on the subject, even though his Wikipedia page also awarded him a BCom he did not have.)

Herron has continued to beat the drum with regard to Mazzone’s qualifications, suggesting that the chief whip should be suspended, like Madikizela. Mazzone has not had disciplinary action taken against her, Herron and others have suggested, due to the fact that she is an ally of DA leader John Steenhuisen and/or because she is white.

Under attack on Twitter, Mazzone proceeded to give further details about her educational background, which had the opposite effect to that intended. Rather than convincing the sceptics, Mazzone’s additional information caused disbelief and confusion: primarily, her claim that she had completed her legal articles without having completed a law degree.

This claim struck many as outlandish.

Daily Maverick contacted Mazzone to ask for evidence of her claims, which we received within an hour.

Mazzone sent a testimonial written by former Glen headmaster A Wilcocks on 12 November 1996, which confirms that Mazzone had been a pupil of the school since January 1992 “and is presently writing the Gauteng Senior Certificate examination”. It also includes details of Mazzone’s high school activities.

This detail is printed on Mazzone’s academic transcript from Unisa, which Daily Maverick has seen.

Fact: Mazzone was enrolled at the University of Pretoria from 1997 to 2001

It is unclear how much progress Mazzone made towards a degree during this five-year period. But another testimonial — this one from Tuks Dean of Students Professor Flip van der Watt — makes it evident that she was extremely active in student politics during this time, including serving as the speaker of the Students’ Representative Council (SRC) from 2000-2001.

Mazzone did not complete her degree at the University of Pretoria, for reasons she did not disclose to Daily Maverick.

Fact: After leaving the University of Pretoria, Mazzone enrolled at Unisa in 2002

Daily Maverick has seen Mazzone’s transcript from Unisa, which shows that she began taking courses towards a Bachelor of Laws in September 2002. She took further courses in 2003, 2007, and 2010, but did not receive sufficient credits to receive her law degree. The transcript states: “The above qualification has not been completed.”

Daily Maverick received documentation proving that Mazzone — who at that stage was going by her first married surname, Michael — undertook legal articles between 2002 and 2007 under Victor Williams at Hahn & Hahn Attorneys. The documentation notes that she completed her articles in accordance with Section 5(3) of the Attorneys Act, which specified that a candidate could complete articles in five years if they were still studying towards a Bachelor of Laws.

Daily Maverick has confirmed with two legal practitioners that it would indeed have been possible in 2002 to do one’s articles without yet having a law degree.

Mazzone sent her certificate from training organisation LEAD (Legal Education & Development), which shows that she “attended and completed a practical legal training course” over 25 days in 2004.

In other words, the claims Mazzone made on Twitter as to her educational background when challenged were correct.

This does not, of course, speak to the question of how Mazzone presented herself within the DA in terms of her qualifications.

Daily Maverick dug up a number of old newspaper profiles of Mazzone during her early days in the DA, where she was described as being in the course of studying for a law degree. This was accurate at the time: Mazzone was indeed studying law through Unisa until May 2010, when her efforts in that regard seem to have ceased.

Daily Maverick was unable to find a verifiable example of an official document or media feature in which Mazzone is stated to have earned a law degree. Indeed, there are numerous instances in which Mazzone has referred to herself wryly as a “matriculant” or “university dropout”.

Mazzone also sent Daily Maverick a clip from a 1 July 2018 TV interview about the party’s federal legal commission in which she can be seen saying: “Now, I’m not a lawyer, and I don’t claim to be.”

It has also been suggested that Mazzone is not eligible to serve on the DA’s Federal Legal Commission due to the fact that she did not complete her legal qualification.

The DA constitution, however, states that the Federal Legal Commission should consist of “up to 60 members” of whom at least 30 must be legally qualified and a further 10 should be accredited mediators. In other words, it is acceptable for 20 members of the commission to be laypersons if a further 40 have the necessary legal backgrounds.

Conclusion: Daily Maverick has yet to see evidence that Natasha Mazzone has been officially misrepresenting her academic background. DM