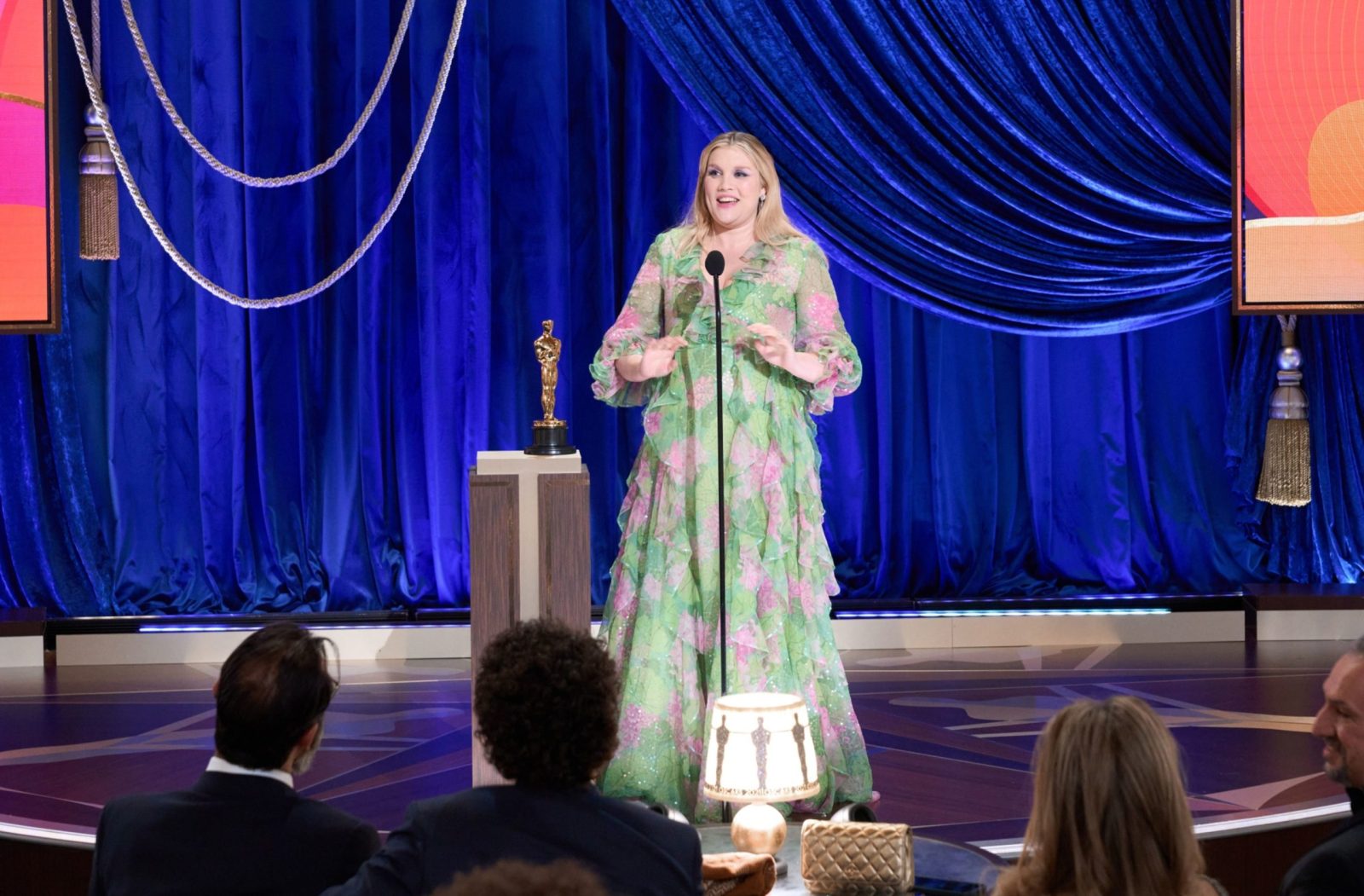 Netflix picked up an Oscar for best documentary feature for the South African film “My Octopus Teacher,” and took home the prize for best animated short for “If Anything Happens I Love You.” It also won two prizes for “Mank,” including best production design and best cinematography.

Chloe Zhao, who made “Nomadland,” was crowned best director, becoming the first woman of colour to win that award and contributing to an Oscars ceremony that was among the most inclusive in the academy’s history. The acting prizes also honoured a diverse pool of talent — including a Black man and Asian woman — six years after #OscarsSoWhite used social media to cast a light on bias in Hollywood.

While the broadening pool of winners was welcome, the Oscars faced challenges. The ceremony had to be pared down because of the coronavirus pandemic, which meant fewer than 200 people attended in person at Union Station in Los Angeles. It was delayed by about two months, and there were no blockbusters among the films competing for the top prizes. That suggests Sunday’s broadcast on ABC may be even smaller than last year’s record low audience.

This year’s ceremony was run without a host. But in opening remarks, actress-director Regina King touched on the losses from the pandemic, while paying tribute to Hollywood’s never-ending ability to entertain and distract.

“Tonight we are here to celebrate,” she said. “This was indeed a hard year for everyone, but our love of movies helped to get us through. It made us feel less isolated and connected us when we were apart.”

Though the past year was mostly marked by the rising popularity of streaming services, with theatres closed through much of 2020, traditional studios still picked up plenty of awards. Besides Disney’s top honours, Emerald Fennell won best original screenplay award for “Promising Young Woman,” a Universal-Focus Features film about a woman seeking revenge for the rape of her friend. Daniel Kaluuya won best supporting actor for his part in “Judas and the Black Messiah,” about the FBI’s attempts to infiltrate the Black Panthers. The film was distributed by Warner Bros. and debuted at the Sundance Film Festival. Disney won the top animation Oscar for “Soul.”

Still, streaming services held their own. For the first time, movies that debuted online were eligible to win Hollywood’s top honour. Netflix Inc., which got a boost during the pandemic lockdown, had the most nominations and two chances to win best picture in “The Trial of the Chicago 7” and “Mank.” It has never won a best picture award, despite repeated nominations.

The streaming company did win for best documentary feature, picking up the award for the film “My Octopus Teacher,” and took home the prize for best animated short for “If Anything Happens I Love You.” It also won two prizes for “Mank,” including best production design and best cinematography.

Disney has recently posed more of a challenge to Netflix, drawing in tens of millions of new users to Disney+, and the best picture award may give it another bump. The studio picked up “Nomadland” from Searchlight Pictures as part of its acquisition of 20th Century Fox. It last won best picture in 2003, when the musical “Chicago” won the prize.

ABC, another Disney unit, won the night in a different way, by selling out ads for the evening’s ceremony. Despite weak viewership projections, a single ad went for about $2 million, one of the most expensive slots in TV. The network promoted the show heavily in a bid to narrow the viewer losses from last year’s record low audience of about 24 million.